Dinghy in distress: Four dead after a boat accident in the English Channel - the search for missing people is in full swing

At least four people died in a boat accident in the English Channel. 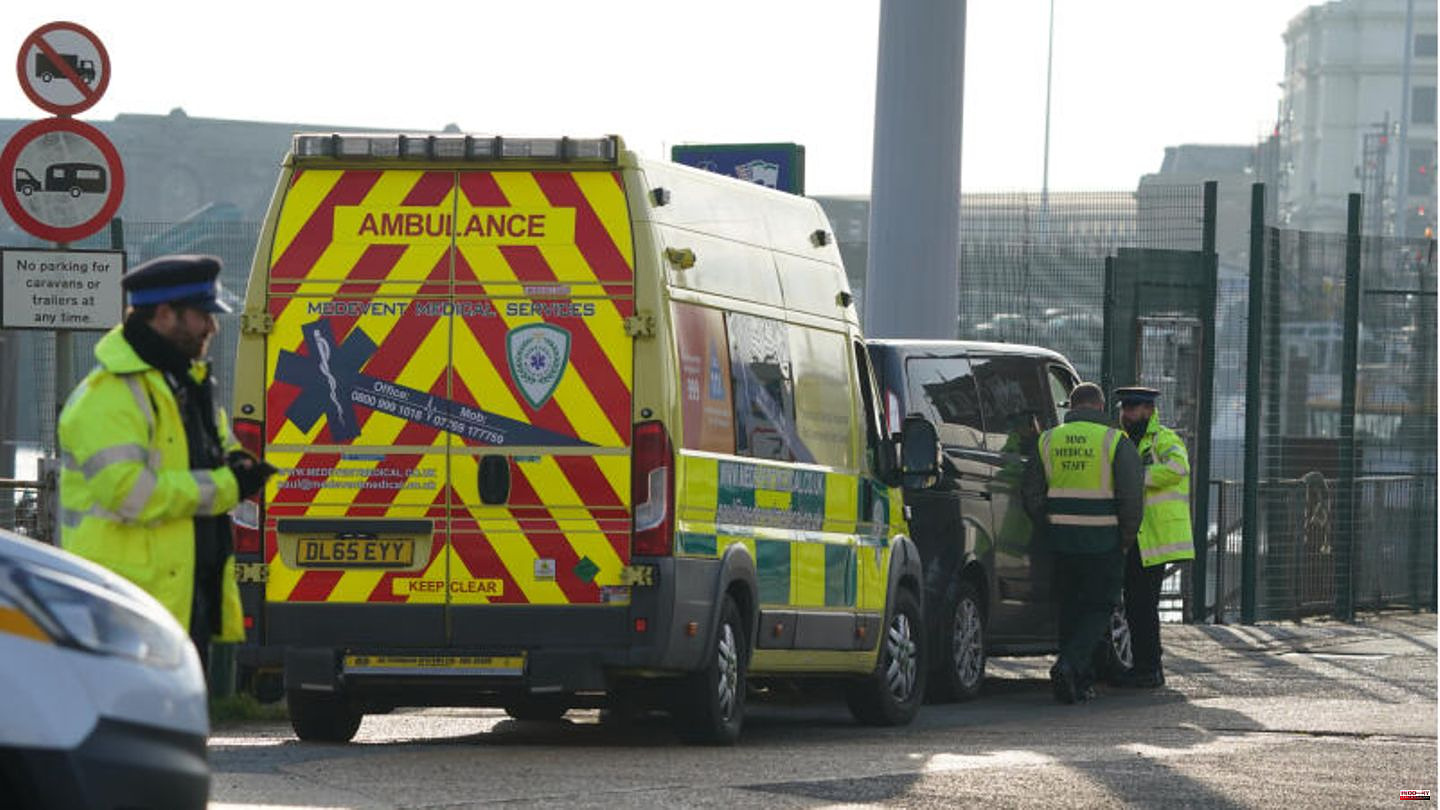 At least four people died in a boat accident in the English Channel. The British government confirmed this on Wednesday afternoon after a boat with migrants on board capsized in the waters between France and Great Britain in the early hours of the morning. British Prime Minister Rishi Sunak spoke in Parliament of a "tragic loss of life".

According to media reports, 43 people are said to have been rescued alive from the cold water. Images released by Sky News show people climbing out of an overcrowded black inflatable boat onto a lifeboat in the dark.

The Coast Guard, together with the military, police and border guards, coordinated a search and rescue mission on Wednesday that involved at least two helicopters and British and French lifeboats. The search for missing people will continue for the rest of the day, Sky News reported, citing inside sources. Due to the cold temperatures - in the past few nights they have fallen to below zero in the region - the search for survivors is no longer being carried out.

"For someone to make this journey in these temperatures shows how desperate people are," said Alex Fraser of the British Red Cross. "No one puts their life on the line unless they feel there is no other option."

It is not the first time that the Channel has become a death trap for those who hope for a better future on the other side: a good year ago, around 30 people died in a boat accident in the Channel.

According to the British Ministry of Defence, around 40,000 people had already made the dangerous journey across the English Channel by mid-November this year. Last year there were around 28,500 people. Other routes - such as road or rail - are used less frequently after Brexit and corona restrictions due to stricter controls by asylum seekers.

Prime Minister Sunak only published plans on Tuesday to take even tougher action against illegal migration. Interior Minister Suella Braverman, who is known for her radical line on migration, wrote on Twitter that her thoughts were with everyone affected after the "devastating incident". At noon, the conservative politician wanted to comment on the accident in the lower house.

Tim Naoir Hilton, head of refugee agency Refugee Action, said the disaster was "caused by hostile government policies designed to keep people out of the country rather than to keep them safe."

The crossings are a thorn in the side of the conservative government in London. She wants to deter the migrants with radical measures. For example, people who have entered the country illegally are to be flown out to Rwanda in East Africa – regardless of their asylum status. The controversial practice is currently under scrutiny in court.

Gaining control over who comes into the country and under what conditions was one of the key promises of Brexit. In fact, this has become even more difficult for Brits after leaving the EU, as they are no longer part of the EU-wide rules on the jurisdiction of asylum procedures. 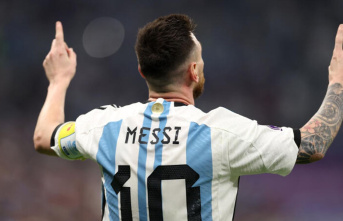