Argentina's superstar: Lionel Messi announces farewell to the World Cup after the final on Sunday

The whole of Argentina is celebrating the finals of their national team around superstar Lionel Messi at the World Cup in Qatar. 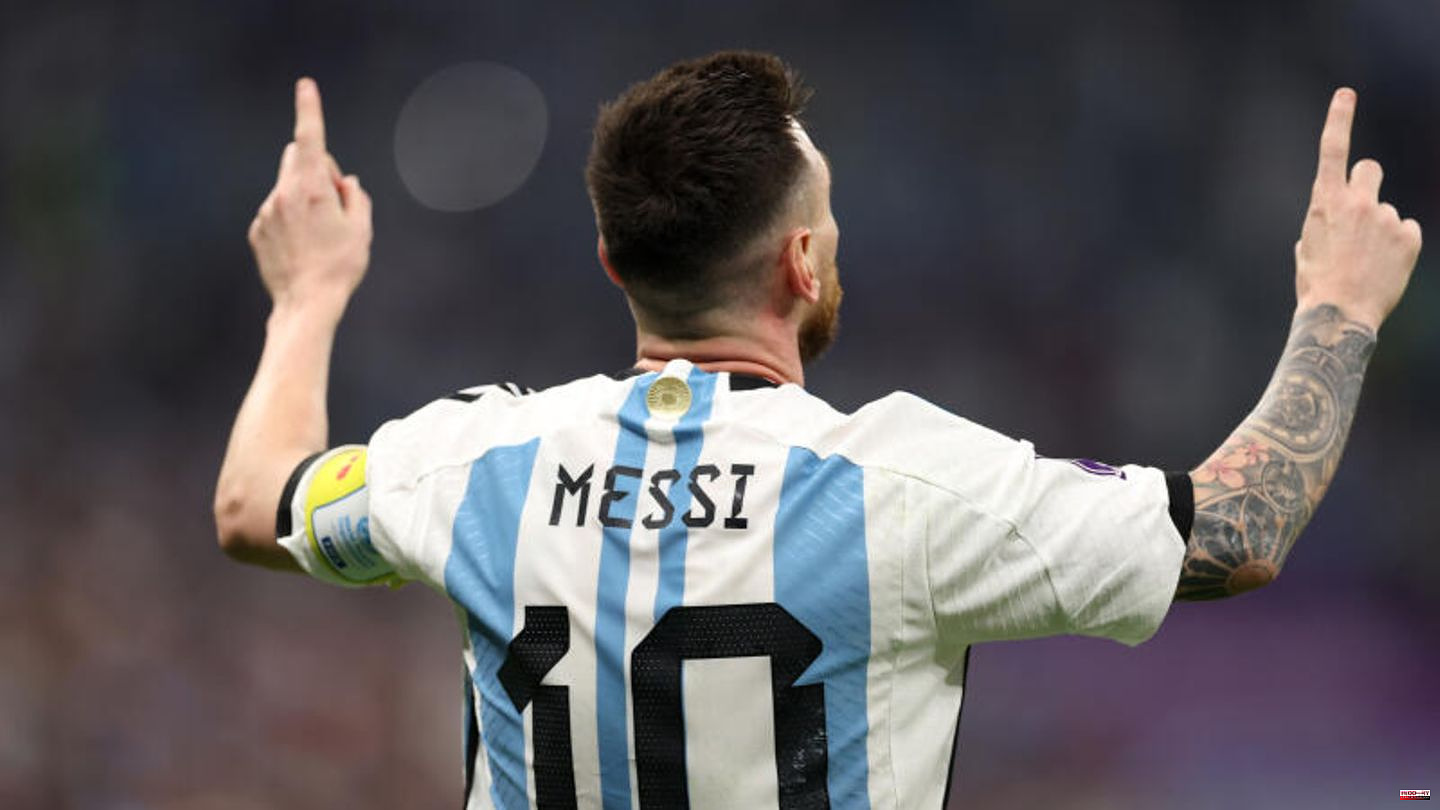 The whole of Argentina is celebrating the finals of their national team around superstar Lionel Messi at the World Cup in Qatar. But after beating Croatia 3-0, Messi confirmed what many fans had suspected: it will be his last major tournament.

"There are still many years until the next one and I don't think it will be enough for me," said the 39-year-old in an interview with the Spanish sports newspaper "Olé".

Messi himself had actively contributed to his team's entry into the final against Croatia. He scored the first goal himself in the 34th minute with a penalty kick. He put the 2-0 and 3-0 up on his strike partner Julian Álvarez (39/69).

Now the superstar is just one win away from his long-awaited first world title. Argentina's opponent will be determined on Wednesday between defending champions France and the big World Cup surprise Morocco. 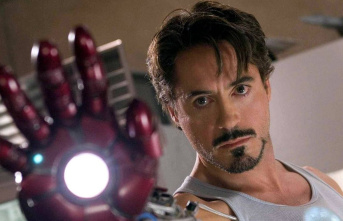