"Iron Man": First Marvel film part of the US heritage 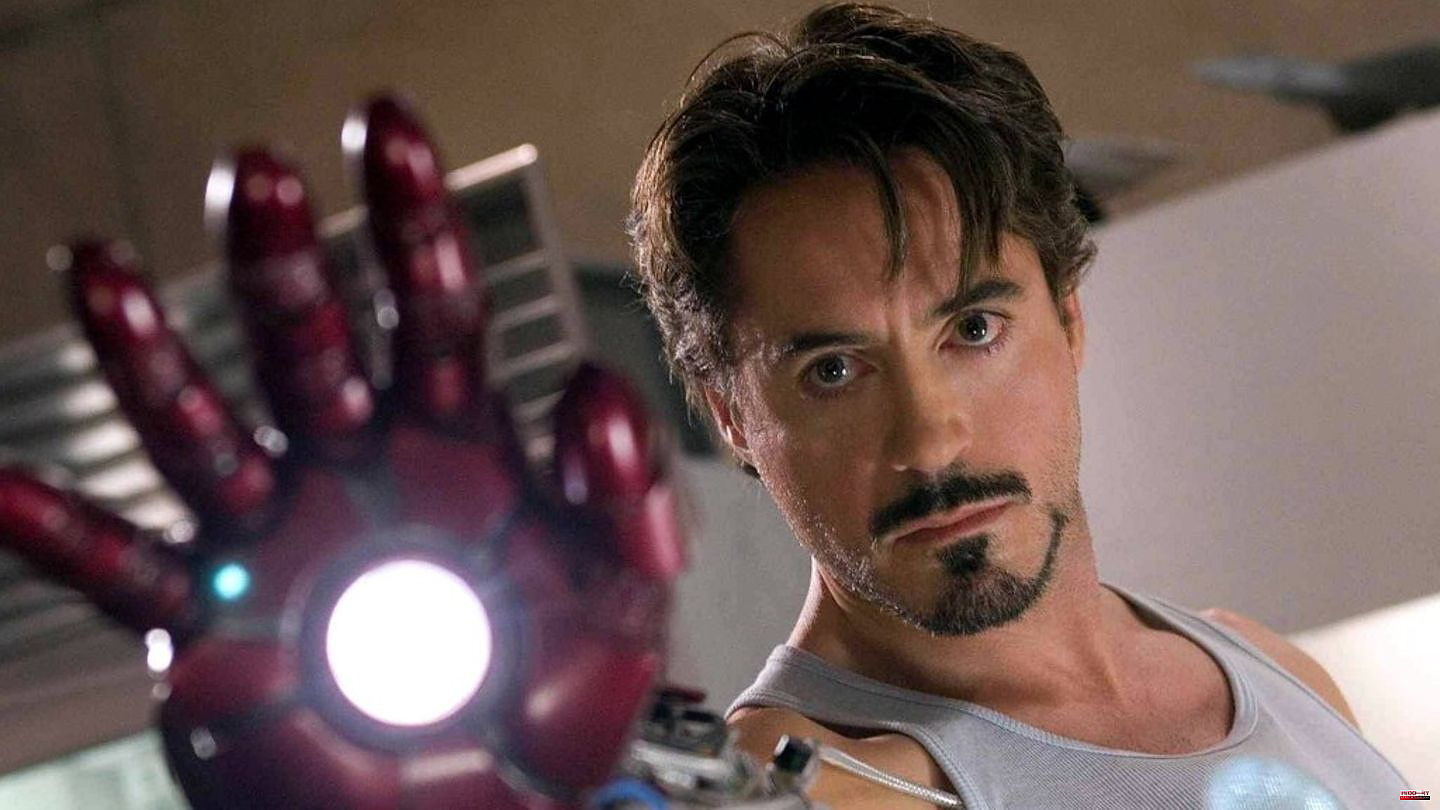 For fans of comic book and superhero movies, 2008's Marvel epic Iron Man will always hold a special place. After all, the Marvel Cinematic Universe, which continues to this day, began with him, and with it - in terms of pure box office results - the most successful film series in cinema history to date. The work with Robert Downey Jr. (57) as the title character Iron Man also heralded the more general boom in superhero films in recent years since 2008.

As the Library of Congress of the United States has now announced itself on "YouTube", "Iron Man" will be included in the so-called National Film Registry of the United States this year. For this purpose, 25 films are selected each year that are of "cultural, historical or aesthetic importance" and represent the "cultural and cinematic heritage of the nation".

Kevin Feige (49), the architect of the Marvel Cinematic Universe and producer of "Iron Man", explains in the video on the occasion of the work's inclusion in the National Film Registry: "'Iron Man' was the first independently produced film from Marvel Studios. It was the first time we had total creative control [...]". The fact that "Iron Man" is now included in the National Film Registry, 15 years after its release, Feige says shows that the film "has stood the test of time and is still meaningful to viewers around the world." 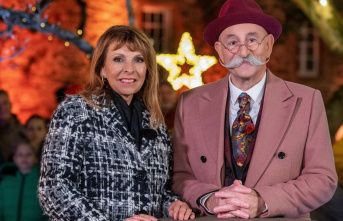 Christmas edition of "Bares for Rares":...