Bafin boss Mark Branson is pushing for stricter monitoring of gray areas in the financial market. 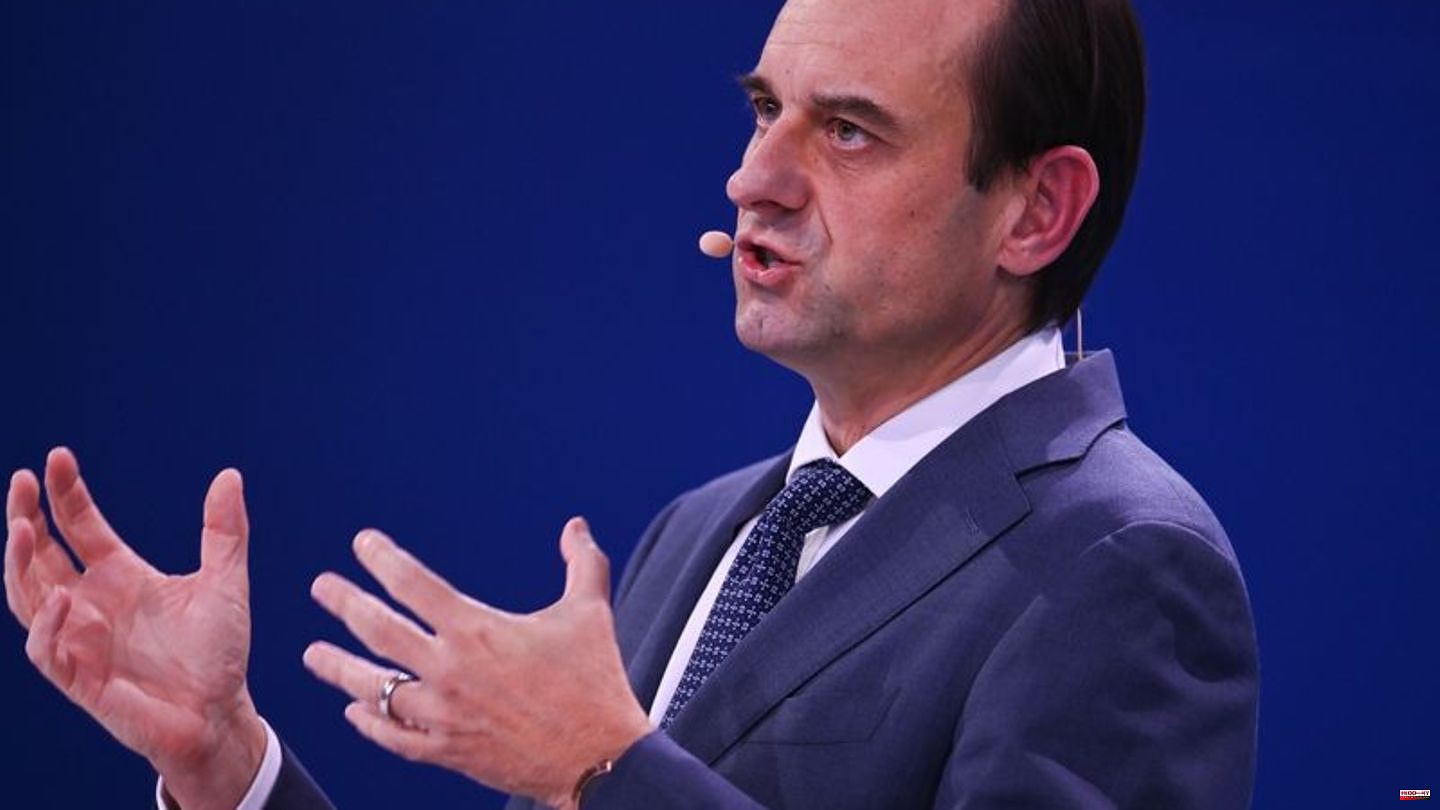 Shadow banks are players in the financial markets who perform bank-like functions, but who are not banks and are therefore not subject to the regulation of credit institutions. These include, for example, securitization companies, hedge funds, money market funds, pension funds and asset managers without a banking license. Stricter regulation of this sector has been an issue since the financial crisis of 2007/2008. Since then, stricter rules have been decided for traditional banks in particular.

The search for higher yields in times of extremely low interest rates has allowed the shadow banking sector to grow by more than 50 percent in Europe alone in the past three years, Branson said. "Of course, this development entails risks. There is a risk of contagion from this sector," warned the Bafin boss.

Because shadow banks are not as heavily regulated as traditional banks, they may take on greater risks that can lead to high losses. The bankruptcy of the multi-billion dollar US hedge fund Archegos in March 2021, for example, resulted in large losses for several large banks as its lenders.

"We should not underestimate the dangers, even if parts of this sector are regulated. This sector has grown extremely, there are more risks than in the past," affirmed Branson.

Branson is also concerned about developments in the crypto market. After the collapse of the FTX crypto exchange, a trading platform for digital currencies such as Bitcoin and Ether, in November of this year, investors are worried about billions in total. "Maybe the collapse of this market came at the right time. But now we have to learn the lessons from it," Branson said. "We shouldn't leave this unregulated in the hope that it dies out." 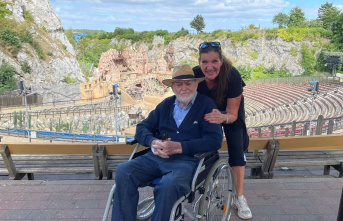