Detention of Uyghurs: UN: Possible crimes against humanity in Xinjiang

According to the UN Human Rights Office, crimes against humanity may have been committed in the Chinese region of Xinjiang. 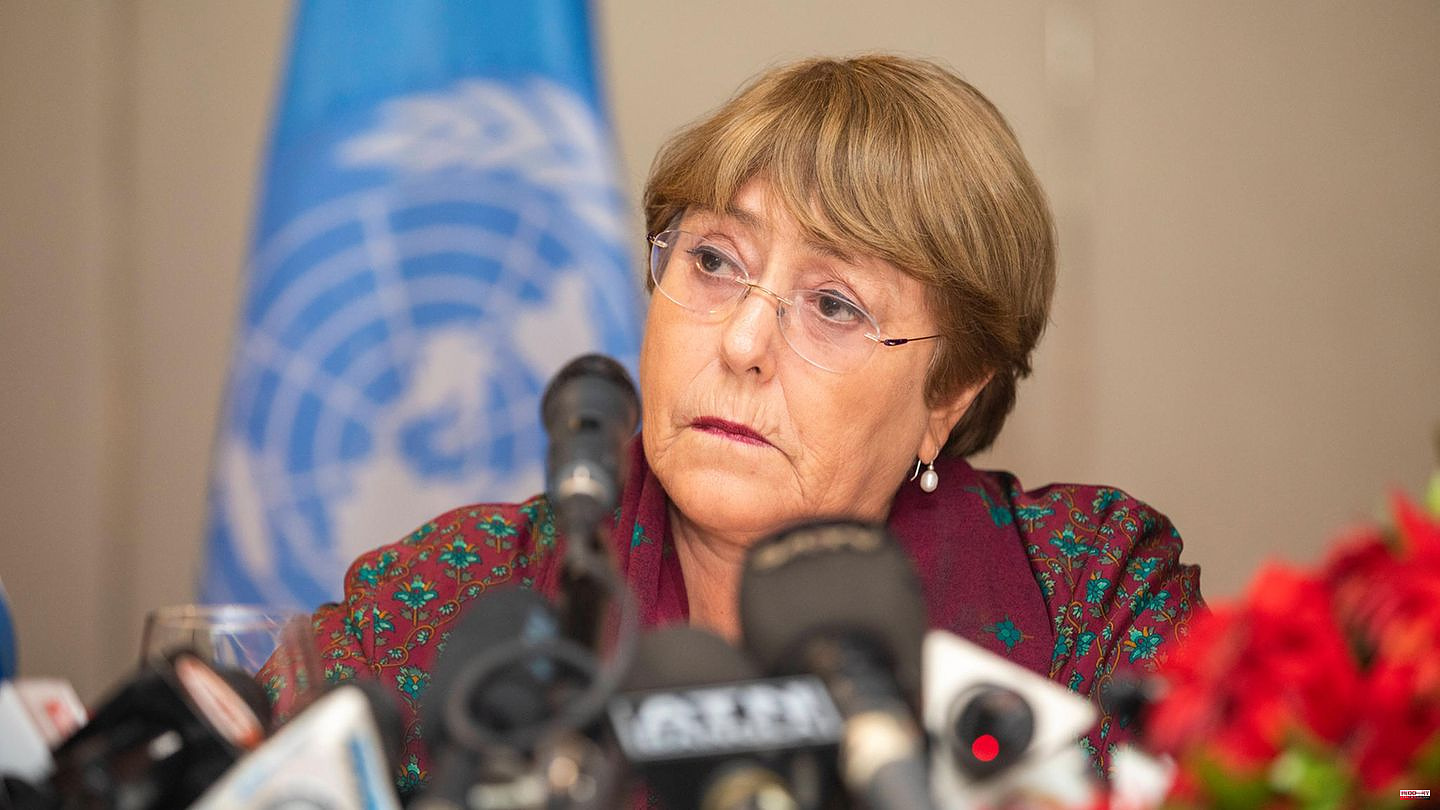 According to the UN Human Rights Office, crimes against humanity may have been committed in the Chinese region of Xinjiang. This is the conclusion reached by the UN High Commissioner for Human Rights, Michelle Bachelet, in her report, which has been eagerly awaited for months. She published it on Wednesday evening just before midnight - ten minutes before the end of her term.

The descriptions of people held in so-called vocational training centers revealed patterns of torture or other forms of cruel, inhuman or degrading treatment or punishment, it said.

"The extent of the arbitrary and discriminatory detention of members of the Uyghurs and other predominantly Muslim groups (...) could constitute international crimes, particularly crimes against humanity," the report said. People were denied fundamental rights from 2017 to 2019 and possibly beyond. China had already rejected all similar allegations by human rights organizations as lies.

According to the report, "arbitrary detentions on a large scale" have taken place in what China has designated as vocational training institutions. The briefing was "a form of deprivation of liberty". There had been credible reports of rape, but the extent had not been ascertained. "The government's blanket denial of all allegations, as well as (...) attacks on those who shared their experiences, added to the humiliation and suffering of the survivors," the report said.

The exact number of those affected could not be determined. The office cites sources that speak of up to a million detainees. People the office spoke to said they were being guarded by gunmen and, contrary to Chinese accounts, could not leave the facilities of their own free will. They had little or no contact with their families and were forced to make positive comments before interviews.

The authorities had extensive power over the detainees and there were no guarantees of protection against abuse. The UN Human Rights Office has complained that the Chinese definitions of terrorism and extremism, which Beijing has used to justify its actions in the region, are vague.

The report was supposed to be published last year. But Bachelet hesitated because she had been negotiating with China for months about being able to travel to the country. She always relied on dialogue, she said on Wednesday evening. "Dialogue (...) does not mean that I tolerate, overlook or turn a blind eye to something," said Bachelet. "And it doesn't rule out speaking your mind."

The trip came about in May 2022. Sticking points were, among other things, that the UN human rights office wanted to decide for itself where Bachelet would go and with whom she could speak without supervision by the authorities. Your office said China had responded to the demands. She also traveled to Xinjiang, but towards the end of the visit she was very reluctant to criticize Beijing's actions in the region. This brought criticism to Bachelet, including from the federal government. There was no clarification of the accusation of serious human rights violations there, it said in Berlin.

Bachelet was under immense pressure, as she reported last week. While many government officials have been waiting for publication with growing impatience, she has also received a letter from around 40 governments urging her not to publish. She did not name individual countries.

1 Save energy: Seal windows: This keeps the cold out... 2 Less illuminated advertising: "Shocked":... 3 Theatrical release "Three Thousand Years of Longing":... 4 Music: Artificial intelligence is making its way into... 5 Stock exchange in Frankfurt: Dax with a gloomy start... 6 Criticism of the social system: Higher wages for nursing... 7 Chin Bangs: The stars love this pony trend 8 For private use: How to tap cool beer with your own... 9 Collectible series: Lego Brickheadz: Why the blocky... 10 Mass extinction in the Oder: The mystery of the dead... 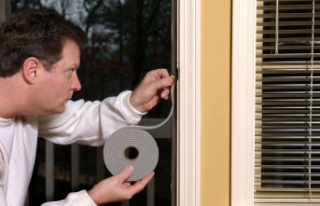