The Handball Bundesliga is in a state of agitation because of the Federal Government's Energy Saving Ordinance and fears serious consequences. 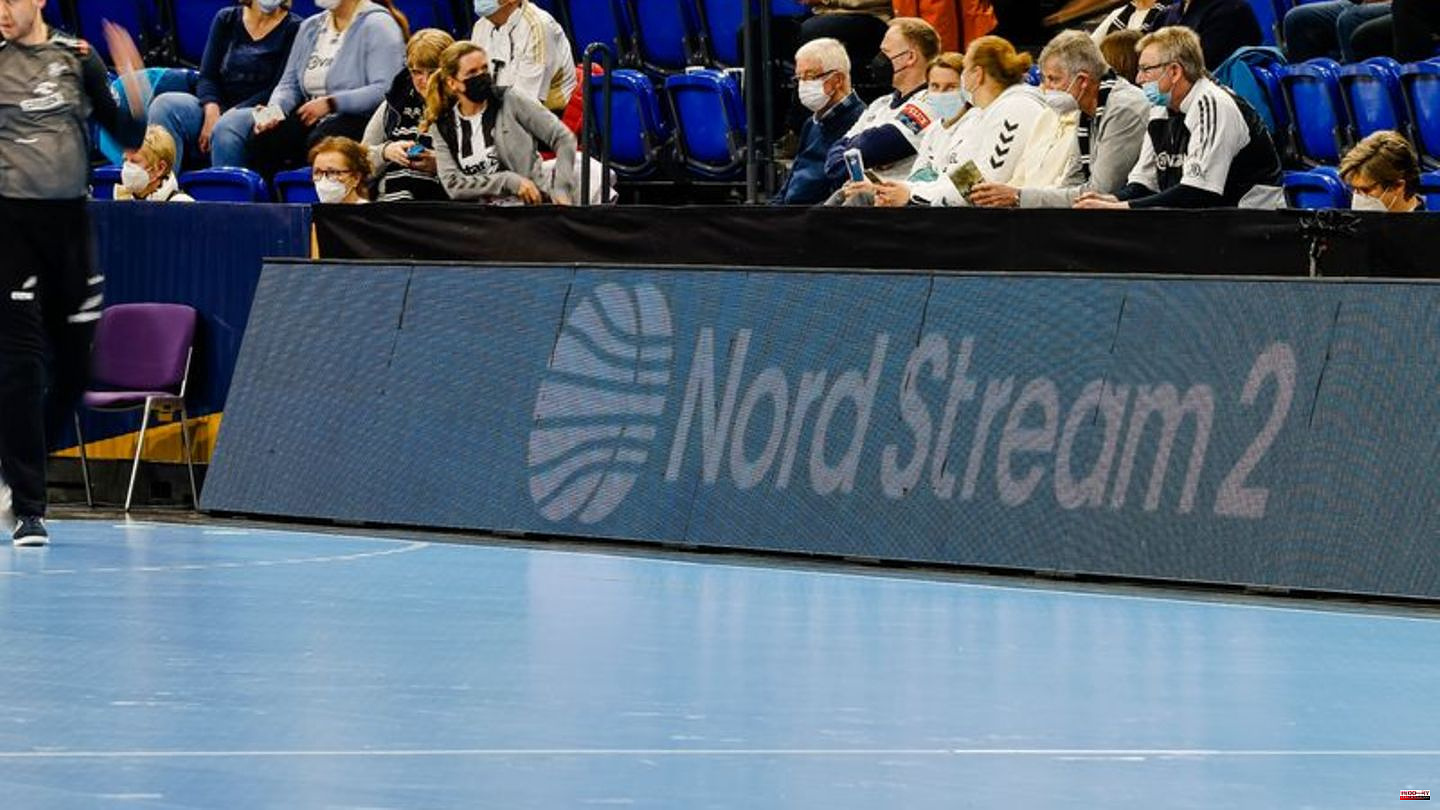 The Handball Bundesliga is in a state of agitation because of the Federal Government's Energy Saving Ordinance and fears serious consequences.

Managers fear financial losses due to limited advertising opportunities. The regulation also applies to other sports. "We are shocked. It was intended that illuminated advertising should be switched off between 10 p.m. and 6 a.m. In Berlin, however, an editorial error obviously happened, because the ordinance now states that no illuminated advertising should take place from 10 p.m. to 4 p.m. the following day has", criticized Marc-Henrik Schmedt, managing director of the German handball champion SC Magdeburg, on Wednesday evening after the Supercup against THW Kiel. An earlier draft of the regulation only provided for a restriction until 6 a.m.

Exceptions only in case of danger

The restrictions affect advertising for afternoon games that start before 4 p.m. The ordinance states: "The operation of illuminated or light-emitting advertising systems is prohibited from 10 p.m. to 4 p.m. the following day." There is one exception: "This does not apply if the lighting is required to maintain road safety or to ward off other hazards and cannot be replaced by other measures at short notice."

From the point of view of the Magdeburg managing director, it is an "editorial error". Politicians are "apparently unwilling to correct this, which would mean that all of our service providers would be insolvent overnight". Schmedt added: "Football is also in a state of excitement that the advertising in the arenas, which is our economic basis," must remain switched off between 10 p.m. and 4 p.m.

HBL Managing Director Frank Bohmann is also concerned, because the advertising in the stadiums and halls is switched to LED technology in all major professional leagues. "It's a story from the madhouse. Two-thirds of the Handball Bundesliga is financed by sponsorship. Of course that's not possible," he criticized the regulation in its current version. "I hope that the fair has not yet been read. We are working on it and have shown solidarity with all the other major associations. Not only from sport, but also from industry," said Bohmann.

Even if the regulation only applied from 10 p.m. to 6 a.m., it could have a serious impact on advertising revenue - especially in football. Most games in the Champions League, the international matches of the DFB selection or the Friday games in the Bundesliga all end after 10 p.m. "Handball, football, ice hockey, basketball - everyone is affected," said Schmedt.

1 Theatrical release "Three Thousand Years of Longing":... 2 Music: Artificial intelligence is making its way into... 3 Stock exchange in Frankfurt: Dax with a gloomy start... 4 Criticism of the social system: Higher wages for nursing... 5 Chin Bangs: The stars love this pony trend 6 For private use: How to tap cool beer with your own... 7 Collectible series: Lego Brickheadz: Why the blocky... 8 Mass extinction in the Oder: The mystery of the dead... 9 Fish deaths: Searching for traces along the Oder:... 10 Society: Mass protest or even riot - what happens... 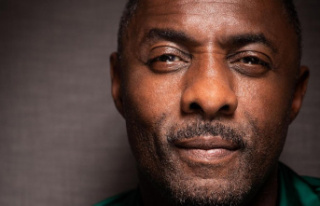