Criticism of the social system: Higher wages for nursing staff – those in need of care and relatives have to bear the costs

The mandatory tariff payment in geriatric care takes effect - the German Trade Union Confederation (DGB) warns against this background of price increases for those affected. 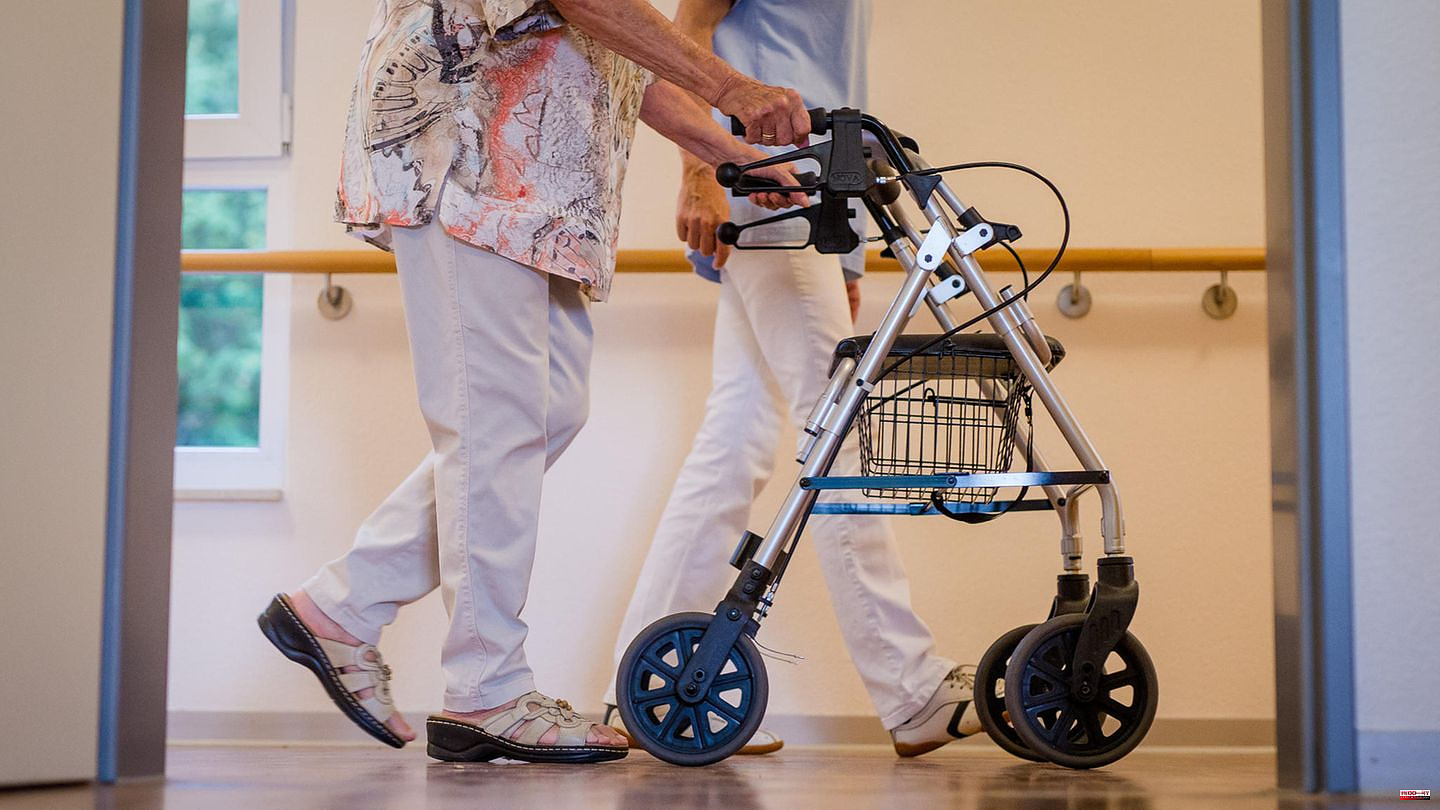 The mandatory tariff payment in geriatric care takes effect - the German Trade Union Confederation (DGB) warns against this background of price increases for those affected. This should not happen, said DGB board member Anja Piel of the German Press Agency in Berlin and appealed to the traffic light coalition to quickly tackle the promised reforms to finance care. Social associations had already warned of higher costs for those in need of care or their relatives. The employer side also warned of additional costs.

Nursing facilities and nursing services have to pay according to collective agreements or similar from this Thursday onwards in order to be able to continue to bill the nursing care funds. The legal requirement had been initiated by the old black-red federal government – ​​also in order to keep and attract urgently needed nurses in the profession. In the meantime, around 90 percent of all facilities have given corresponding obligatory feedback on tariff compliance, as the Federal Association of General Local Health Insurance Funds (AOK) reported in response to a dpa request.

"Agreeing to collective agreements is good news for care workers who have been waiting for fair wages for far too long," said DGB board member Piel. "But it's a scandal to charge those in need of care and their families with the costs." Those in need of care needed relief, she warned. "Price increases of several hundred euros per month plus rising energy and food costs in nursing homes mean existential hardship for many people."

“The legal requirements are such that the additional costs that are now incurred must ultimately be paid by those in need of care through higher personal contributions,” said the deputy head of the Central Association of Statutory Health Insurance Funds (GKV), Gernot Kiefer, the editorial network Germany (RND). "The legislature should urgently change this so that these costs can be financed more solidly than they are today through the long-term care insurance."

Part of the new care regulations were also relief for residents. Since the beginning of the year, in addition to the payments from the long-term care insurance fund, you have received a surcharge that increases with the length of your stay in the home. However, the shares to be paid have recently continued to rise and were only partially cushioned by this, as an evaluation by the Association of Substitute Health Insurance Funds showed.

The background to this is that nursing care insurance – unlike health insurance – only pays part of the costs for pure nursing care. For residents of the home, there are also additional costs for accommodation, food and also for investments in the facilities.

The President of the German Nursing Council, Christine Vogler, also warned that the additional costs should not be passed on to those in need of care. In the "Bild" newspaper, she called for a "cap on care costs that is based on reasonable living and food costs - and on the pensions of nursing home residents." In her view, care must be financed through taxes in the future. The social system in nursing and health insurance is no longer up to date, said Vogler accordingly.

Federal Minister of Health Karl Lauterbach described the obligatory tariff payment as "belated thanks" for all active nursing staff and a good sign to everyone who wanted to take up this important and fulfilling profession. "The wages of the nursing staff in the homes are increasing significantly, and that is intentional. Finally, their important work is better paid," said the SPD politician.

The Ministry of Health explained that the salaries of many nurses are currently increasing significantly. According to estimates by private institutions, the increases amounted to between 10 and 30 percent, depending on the federal state and institution. In return, long-term care insurance funds are obliged to take into account the rising wage costs when negotiating the remuneration of care services and thus to ensure that the tariff payment is financed.

The employers' association for nursing said that geriatric care had to be paid well so that young people also opted for this profession. When it came to financing, the President of the Nursing Employers' Association, Thomas Greiner, warned that the nursing care funds would have to bear the additional costs of the wage increases. "There must be no undignified haggling here, because the care companies cannot bear to advance the money right now," he explained. Federal Finance Minister Christian Lindner (FDP) had to take action when it came to financing the personal contributions of those in need of care, he demanded.

1 Chin Bangs: The stars love this pony trend 2 For private use: How to tap cool beer with your own... 3 Collectible series: Lego Brickheadz: Why the blocky... 4 Mass extinction in the Oder: The mystery of the dead... 5 Fish deaths: Searching for traces along the Oder:... 6 Society: Mass protest or even riot - what happens... 7 Air traffic: Lufthansa cancels 800 flights on Friday... 8 Climate: Aachen city region prohibits water withdrawal... 9 Host: Larry the Cat: The cat that the British trust 10 Media: Court suggests shortening of trial against... 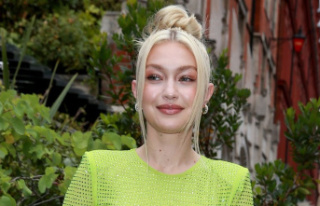