The trial against the former managing director of the insolvent gold trader PIM is expected to be completed shortly. 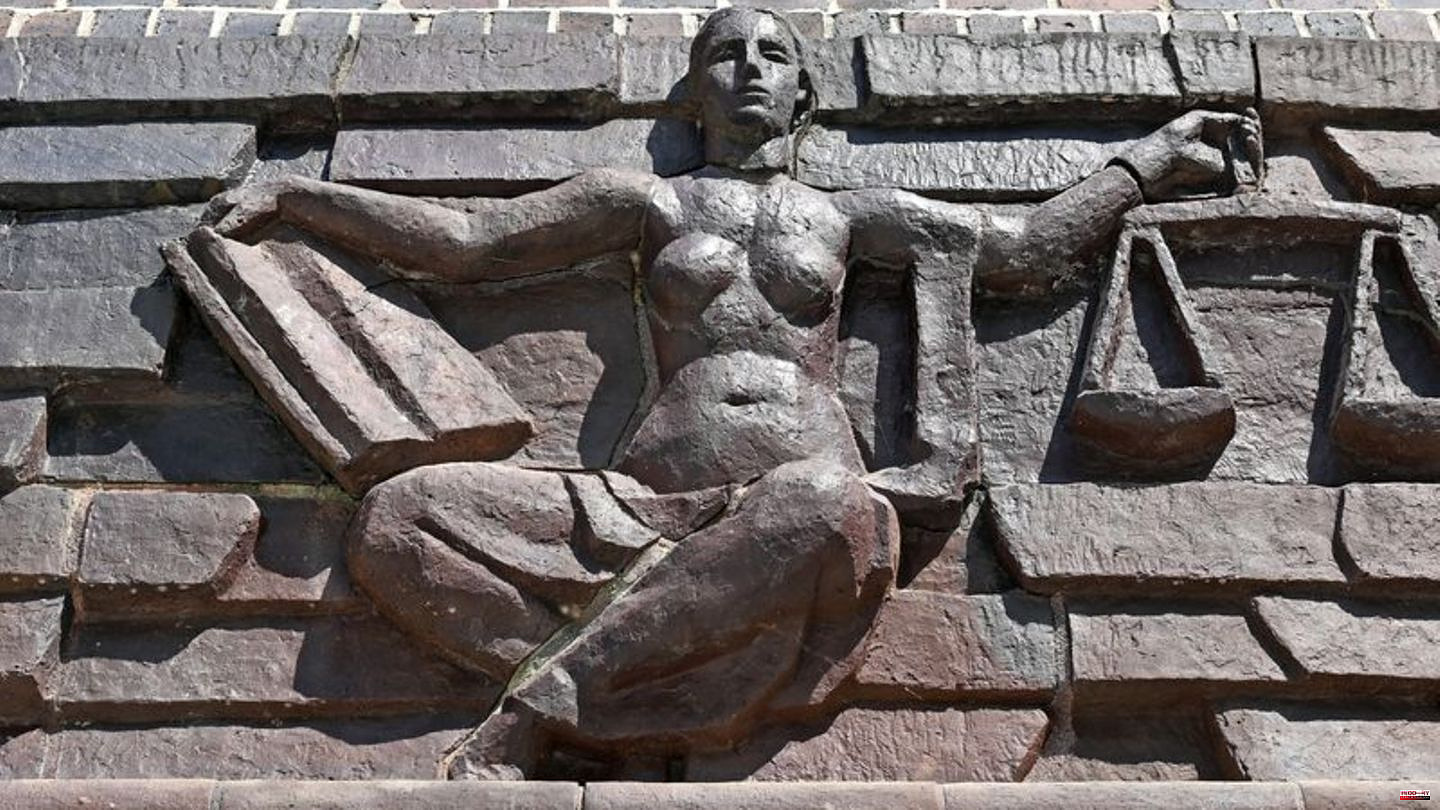 The trial against the former managing director of the insolvent gold trader PIM is expected to be completed shortly. According to the presiding judge in the proceedings before the Darmstadt Regional Court on Friday, the accused will be heard again during the next two days of the trial at the beginning of November and open questions will be dealt with. The pleadings could then begin in mid-November and the verdict could come almost exactly two years after the start of the mammoth trial. The charge against the 51-year-old is serious fraud. It's about millions of dollars in damage.

On Friday, the managing director tried to explain the complicated network of companies, the foreign contacts, business models, the sales structure with the different contracts and commissions, and the gold purchases. He himself actually wanted to get away from contract models with the high returns and only trade in scrap gold. "In fact, it was difficult to get away from the contracts." That would have turned sales against him. He accused sales staff of having cheated commissions. There have also been gold thefts.

In an earlier statement, according to his lawyer, he admitted that he should have noticed the company's situation as early as 2017, but it still continued. The accused did not admit an active participation in the alleged fraud. He has been in custody since September 2019.

PIM Gold GmbH from Heusenstamm in southern Hesse is said to have concluded supply contracts with customers including bonus promises for gold from 2016 to September 2019, but then failed to fulfill them. Interest is said to have been paid out with the money of newly recruited customers according to a kind of pyramid scheme. 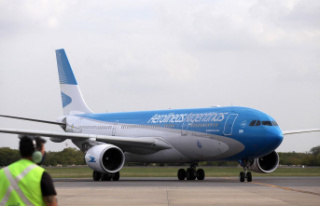