Incident during the process: Boateng security filmed a witness in court – the court determined personal details

In the trial against Jérôme Boateng, there was an incident with his security service at the Munich Criminal Justice Center on Friday. 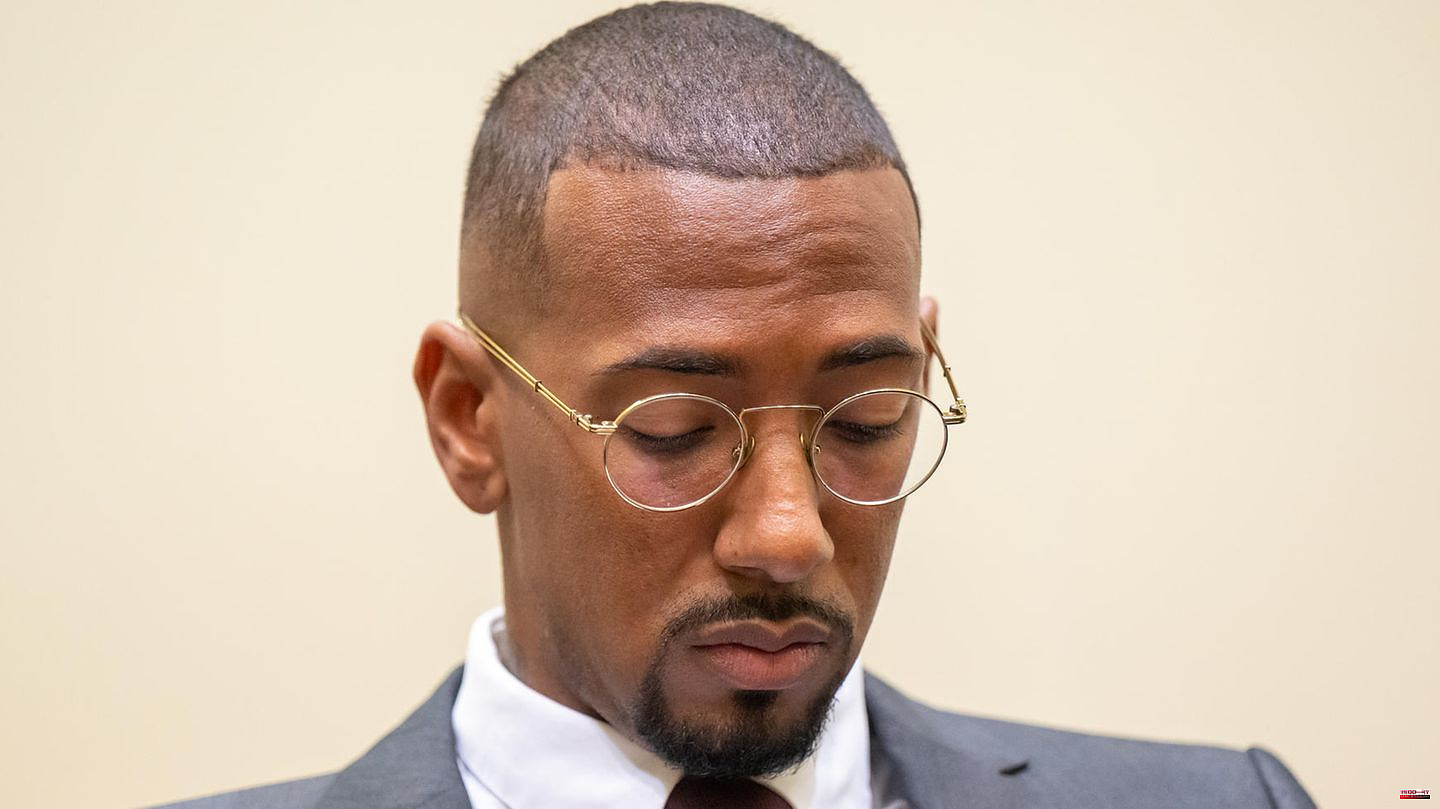 In the trial against Jérôme Boateng, there was an incident with his security service at the Munich Criminal Justice Center on Friday. Law enforcement officials took their personal details after a witness at the trial said she was filmed entering the courthouse and felt threatened. The public prosecutor requested that the personal details be determined on the grounds that a criminal offense or the preparation of a criminal offense could have occurred.

The woman, who said in court that she saw Boateng attacking, hitting and insulting his then-girlfriend while on vacation in the Caribbean, burst into tears on the witness stand. "You're just afraid," she said, according to a reporter from the DPA news agency - "that you will be threatened or your family will be threatened".

After determining the personal details, Boateng's lawyers emphasized that a "security service, which also looked after Mr Boateng yesterday", only "determined the environment" in order to be able to assess "Boateng's security situation". It was a matter of pure "object clarification" and the witness was not specifically filmed and was only filmed from behind.

Football professional Jérôme Boateng, accused of assault, previously rejected a court proposal for an agreement in the trial. The offer continues to exist, said judge Andreas Forstner on Friday before the Munich I district court and asked whether the 34-year-old had slept and thought about the proposal again. "Just slept," said his lawyer - an agreement was out of the question for Boateng.

At the beginning of the trial on Thursday, the 2014 soccer world champion rejected the proposal to the parties to largely withdraw the appeal and only to take action against the legal consequences, i.e. only to negotiate the amount of the penalty. He couldn't "reconcile this with his conscience" and he couldn't agree to the proposal, also out of responsibility towards his daughters.

Last year, the district court sentenced Boateng to a fine of 1.8 million euros for bodily harm. At the time, the judge saw it as proven that the longtime international, who is now under contract with Olympique Lyon, punched his ex-girlfriend in the face during a holiday together in 2018.

Because Boateng, who denies the allegations, the public prosecutor's office and the co-plaintiffs have appealed, the appeal hearing took place. 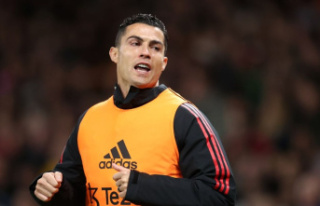 After Ronaldo's suspension: ten Hag with a tough...