In the case of the killed 14-year-old Ayleen, the Gießen public prosecutor has brought charges of murder against a 30-year-old man. 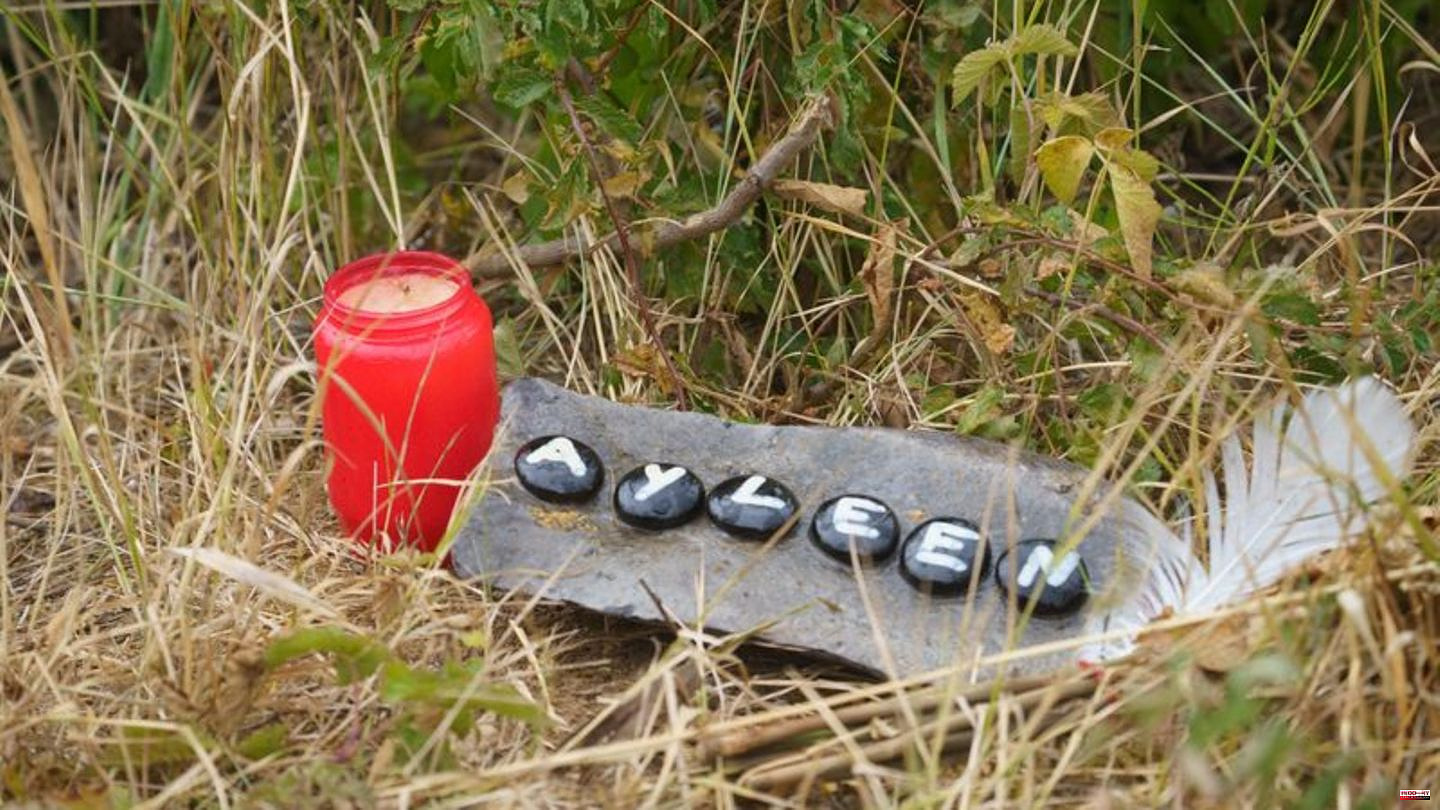 In the case of the killed 14-year-old Ayleen, the Gießen public prosecutor has brought charges of murder against a 30-year-old man. The investigators assume that the act was sexually motivated, as the prosecution announced on Thursday.

During interrogation, the suspect confessed to killing the student. According to the investigation, he picked up the schoolgirl from Baden-Württemberg in a car in southern Baden on the afternoon of July 21, 2022 and brought her to a forest area near Langgöns in the Gießen district. There he is said to have killed the girl shortly before midnight on a dirt road.

The investigators accuse the 30-year-old from Waldsolms in central Hesse of murder, including attempted rape resulting in death and confiscation of minors. Ayleen's body was found at the end of July 2022 in Teufelsee near Echzell in Hesse, where the suspect had led the investigators after his confession.

After chats on social networks

The case had caused great horror. The suspect and the girl knew each other from weeks of chats on social networks and a well-known online game.

The 30-year-old was convicted of a sex offense as a teenager. As a result, he spent ten years in a psychiatric hospital. By early 2022, the man was in a program for recidivist sex offenders. In the spring he is said to have molested a girl again.

The district court in Gießen must now decide whether to admit the charges; a date for the trial has not yet been set. According to the public prosecutor's office, a conviction is also about a possible preventive detention for the 30-year-old after the prison sentence.

1 Missing Vaccination: No Start in Indian Wells and... 2 "House of the Dragon": What's next... 3 New edition: With the new "Wheel of Fortune"... 4 Foreign trade: Export weakens in November - decline... 5 Stock exchange in Frankfurt: Dax largely stable after... 6 Elena Huelva: influencer dies of cancer at the age... 7 Pope Francis pays tribute to late Benedict XVI 8 Chaos in the House of Representatives: Mutiny by the... 9 Russian war of aggression: Habeck promises further... 10 Luke Mockridge: "Shitstorm really got me down" 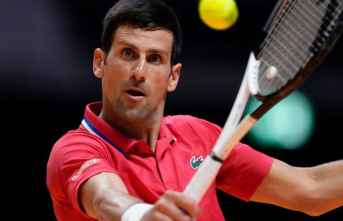 Missing Vaccination: No Start in Indian Wells and...