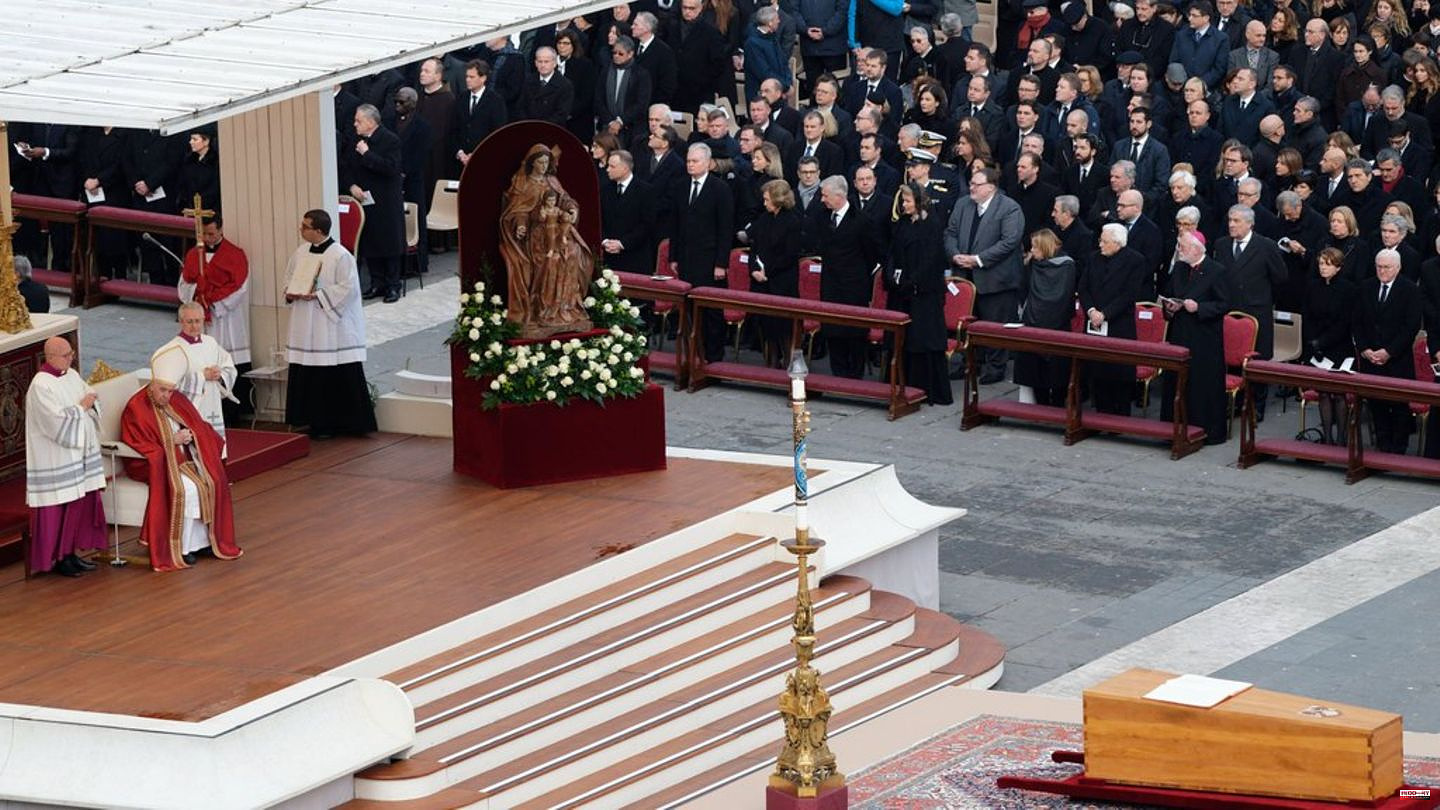 Dignitaries as well as politicians and celebrities were among the guests at the ceremony. Federal Chancellor Olaf Scholz (64), Federal President Frank-Walter Steinmeier (67) and Bavarian Prime Minister Markus Söder (56) traveled from Germany to the funeral ceremony in Rome.

Tens of thousands of believers also gathered on St. Peter's Square to say goodbye to Benedict. In the service, Pope Francis spoke of the "wisdom", the "sensitivity" and the "devotion" that Benedict "has known to give us over the years".

The coffin of Benedict XVI. was taken to the crypt under St. Peter's Basilica after Mass. The tomb of the Pope Emeritus is in the Vatican Grottoes. It was previously the resting place of John Paul II (1920-2005). After his beatification, his remains were reburied inside the basilica.

1 Chaos in the House of Representatives: Mutiny by the... 2 Russian war of aggression: Habeck promises further... 3 Luke Mockridge: "Shitstorm really got me down" 4 Recipe for a conscious diet: eat healthy! This protein... 5 Predator attack: Baby seal in South Africa attacks... 6 Extreme weather: rain without end in Australia: flood... 7 Luke Mockridge: "Shitstorm really got me down" 8 Funeral of Benedict XVI: These royals are present... 9 Actor: Surprise for Edward Norton: The Hollywood star... 10 Funeral of Benedict XVI: German delegation around... 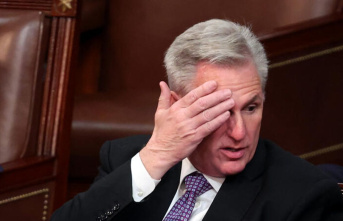 Chaos in the House of Representatives: Mutiny by the...