Chaos in the House of Representatives: Mutiny by the Far Right: How the Ultra-Conservative Freedom Caucus Cripples Republicans

When one quarrels with himself, the second rejoices. 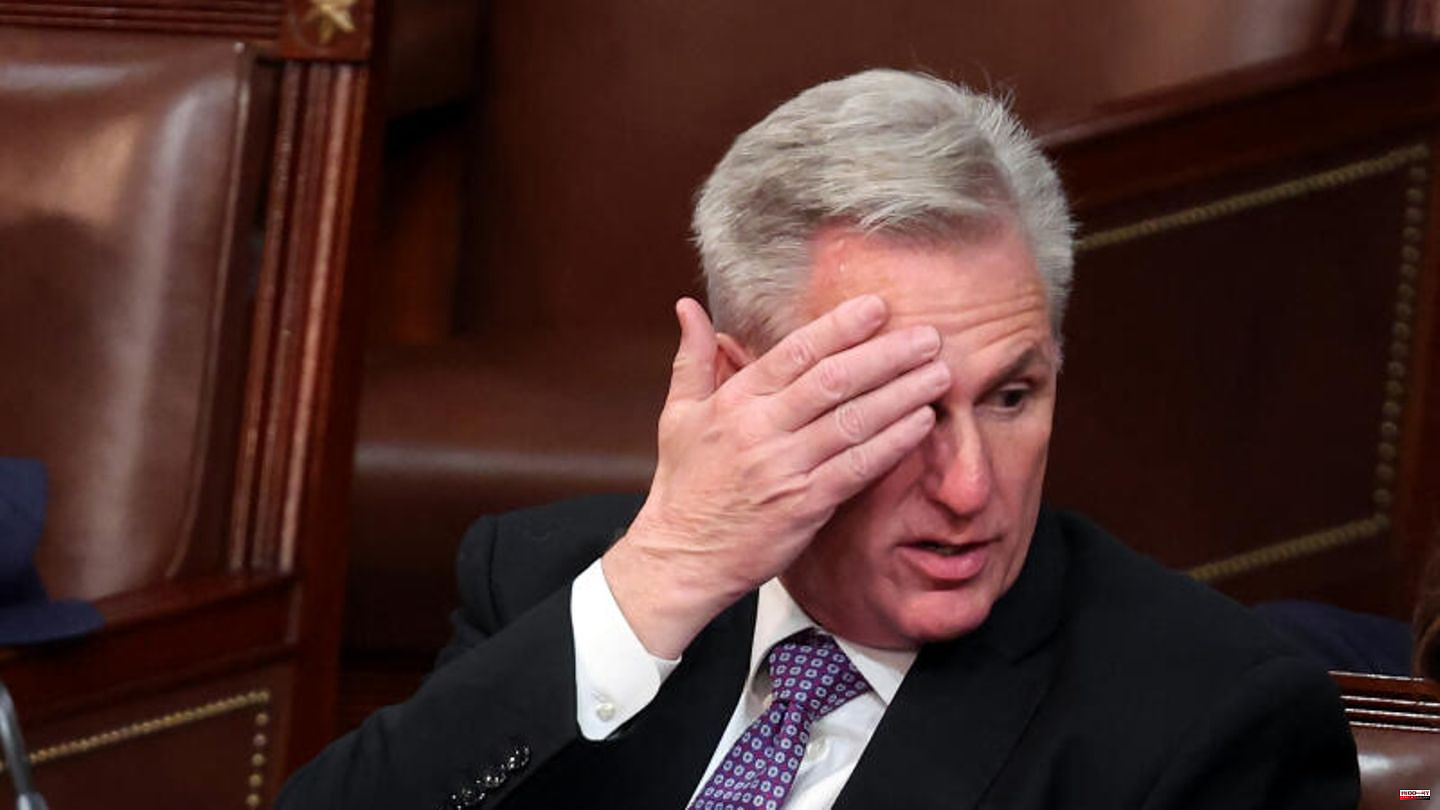 When one quarrels with himself, the second rejoices. Actually, the first day of work in the new US Congress should have been a reason for Republicans to celebrate. Finally, after four years, the Grand Old Party (GOP) again has the majority in the House of Representatives. Instead, presidential candidate Kevin McCarthy embarrassed himself, and with him the party, before the entire nation. And that on two days in a row – at least.

Above all, the historical quarrel makes it clear how divided the conservatives are among themselves. There are different currents and interest groups in the ranks of the Democrats. In the GOP, however, they not only compete with each other, they tear each other apart.

Defense: Pistorius in parka: "I'm glad to be in the squad"
BREAKING NEWS 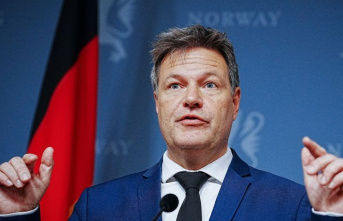