New edition: With the new "Wheel of Fortune" there is no fixed "letter fairy"

The date for the return of the game show classic "Wheel of Fortune" has been set - and with it a modernization of the well-known wall of letters. 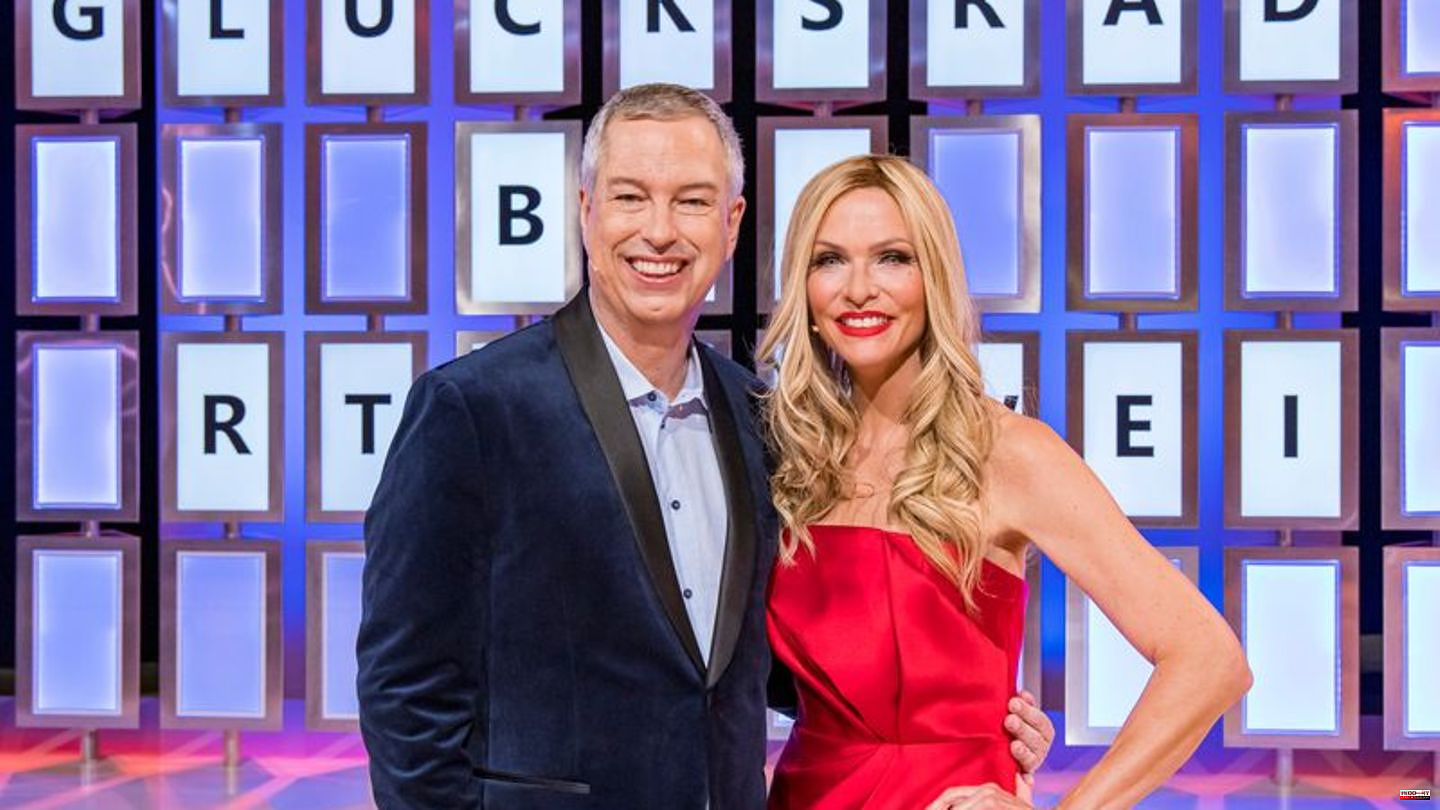 The date for the return of the game show classic "Wheel of Fortune" has been set - and with it a modernization of the well-known wall of letters. This was announced by the broadcaster RTLzwei, which will broadcast the new edition for the first time on January 26 at 8:15 p.m., as announced on Thursday. There will no longer be a permanent "letter fairy" - as the woman who turned the letters on the quiz wall was called - it was said. Instead, the new moderation duo of Sonya Kraus and Thomas Hermanns will alternate in their roles. Sometimes Kraus stands with the candidates on the "Wheel of Fortune" and Hermanns on the wall - and sometimes it's the other way around.

The "Glücksrad", which is called "Wheel of Fortune" in the American original, is one of the classics of German television. Candidates must figure out terms or phrases. Consonants are guessed, vowels can be bought with the money earned on the "Wheel of Fortune". In 1988 the show went on air with the trio Peter Bond, Frederic Meisner and Maren Gilzer on Sat.1, in 1998 it switched to Kabel Eins, where the "Wheel of Fortune" turned until 2002. There were temporary new editions on 9Live and RTLplus (today RTLup).

There is a comeback wave of popular TV game shows right now, such as "Wetten, dass..?", "Go all out!" and "The price is hot" have already returned. The "Wheel of Fortune" revival can also be seen as part of the retro trend. 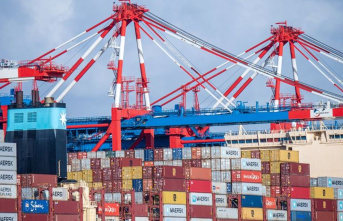