According to investigators, it is the largest amount of crystal meth that has ever been seized in Germany: around 200 kilograms of methamphetamine went to narcotics investigators in Sinsheim in the north of Baden-Württemberg. 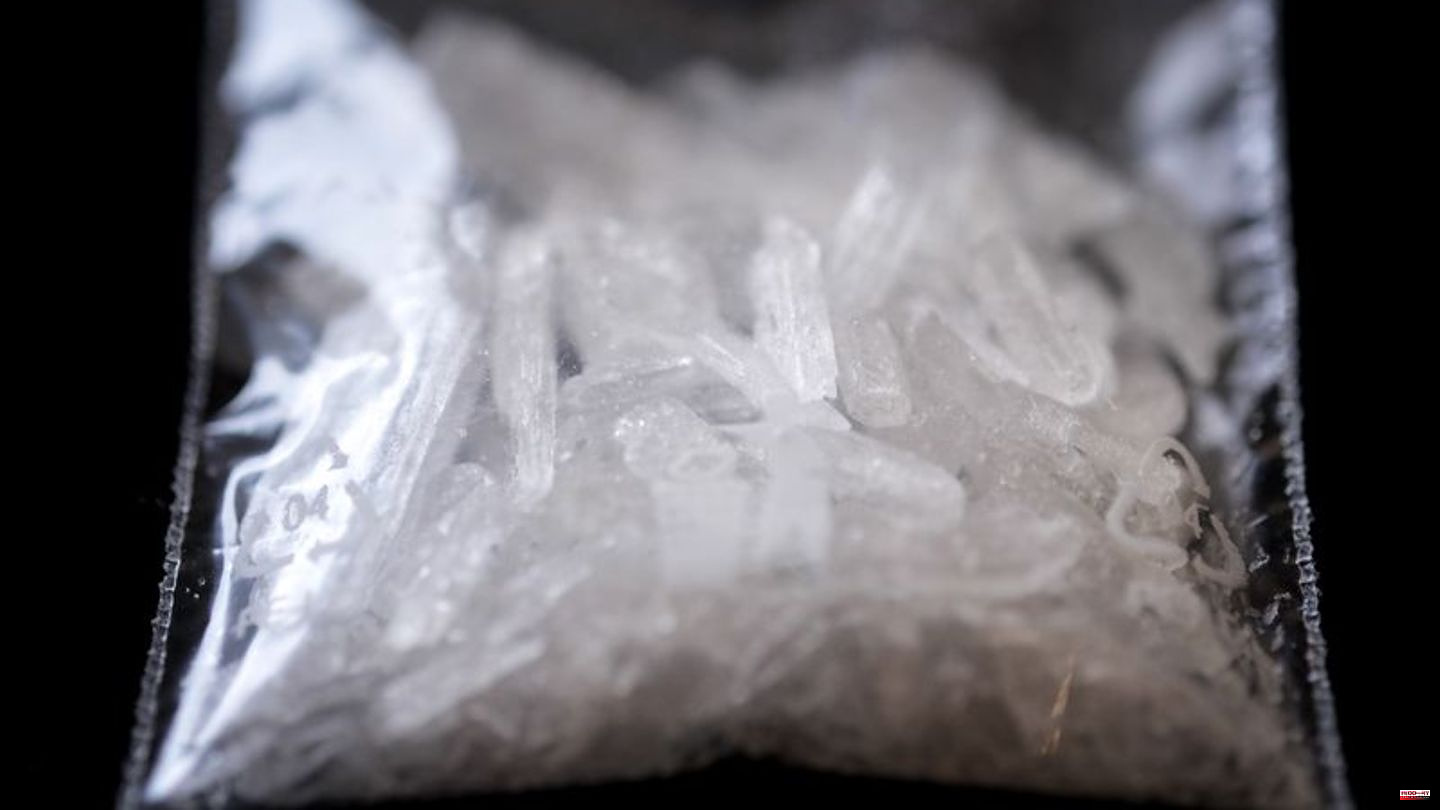 According to investigators, it is the largest amount of crystal meth that has ever been seized in Germany: around 200 kilograms of methamphetamine went to narcotics investigators in Sinsheim in the north of Baden-Württemberg.

After more than a year of investigations, access was made on October 11, as the police and public prosecutor's office in Heilbronn announced at a press conference on Friday. Investigators estimate the street value of the drugs at 15 to 20 million euros.

The drugs from Mexico were therefore hidden in a 24-ton hydraulic press that was specially modified to transport the high-purity methamphetamine. Two suspects, aged 34 and 33, wanted to receive the goods, which weighed several tons, on the premises of a shisha shop in Sinsheim when investigators caught the two in the act.

Synthetically produced crystal meth refers to a crystal form of methamphetamine, which in turn is a modification of the stimulant amphetamine. Ecstasy, which has been used as a party drug since the 1990s, is also derived from amphetamine. Meth has a higher addiction potential than other illegal drugs, but at the same time it is quite cheap.

According to the investigators, the 34-year-old from Heilbronn has already been convicted of drug offenses several times. According to the police, the 33-year-old alleged accomplice works near Sinsheim and is already known to the authorities for several crimes. Both were remanded in custody on suspicion of illegal trading and importation of narcotics in large quantities.

The hydraulic press, used as a hiding place for the drugs, first came to Antwerp as a container load from Mexico and was then taken to Sinsheim by articulated lorry. It took several hours to bring the press, which weighed several tons, to the Heilbronn police headquarters with the help of the Heilbronn fire department and the Sinsheim Technical Relief Agency. According to the investigators, the perpetrators acted "extremely professionally and conspiratorially" and used false personal details and bogus companies for their smuggling.

As with an onion, an expert and specialists from the Heilbronn fire brigade had to work their way from the outside to the inside of the hydraulic press to find the hidden drugs, one of the investigators described on Friday. A lead sheath up to four centimeters thick shielded the drugs from X-rays.

Indications of drug smuggling worth millions were found by monitoring encrypted communication in another investigation. What exactly the two suspects planned to do with the drugs in Germany is part of further investigations. The Bureau in Heilbronn has set up a multi-headed investigation team.

This isn't the first case of such a large quantity of crystal meth falling into the hands of authorities. It was not until September that customs informed about an extremely large find of the drug in the port of Hamburg. Investigators seized 182 kilograms of crystal meth in May of this year. The drugs were laboriously hidden in water treatment machines. An X-ray control revealed suspicious structures. Customs estimated the black market value of the drug at around 14 million euros.

Another hiding place was chosen by drug dealers in cargo shipments that fell into the hands of customs at Munich Airport. The drugs from Laos were hidden on hangers disguised as instant coffee or tea, customs officials said in June. Drug dealers are always creative: Crystal meth has already been smuggled in colored pencil packaging, as investigators at Cologne/Bonn Airport discovered in November 2021. 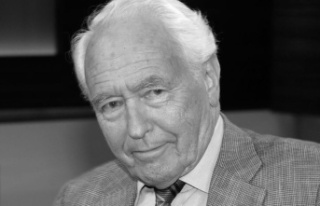