Four months before the planned release of "John Wick: Chapter 4" in cinemas, Keanu Reeves strikes as a hitman in a new trailer. 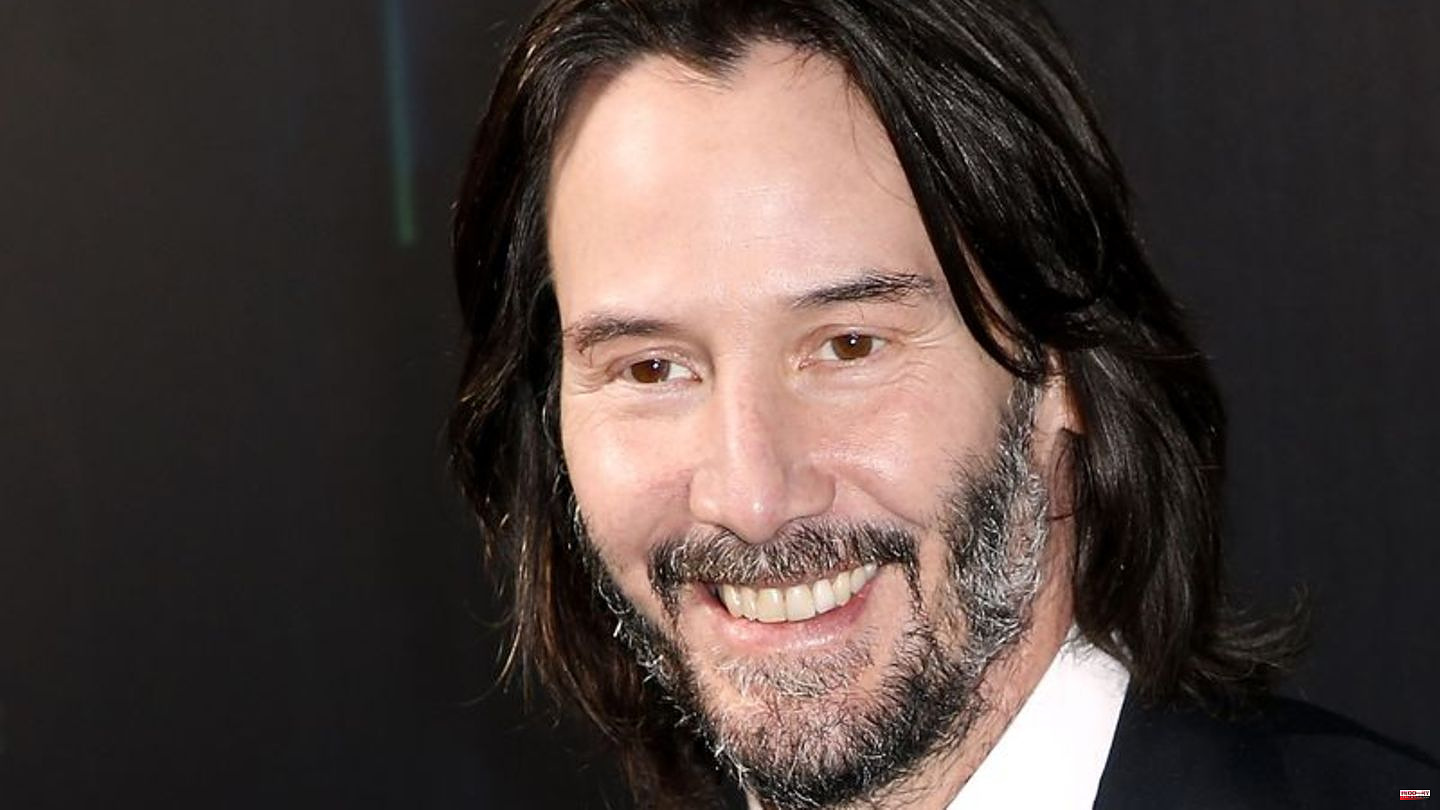 Four months before the planned release of "John Wick: Chapter 4" in cinemas, Keanu Reeves strikes as a hitman in a new trailer. The studio Lionsgate put the two-and-a-half-minute action video online on Thursday (local time).

In the fourth part of the action series, Wick, dressed in black, fights against an international criminal organization in many parts of the world, sometimes he hunts through a desert on horseback, sometimes through the streets of Paris. With the Marquis de Gramont (Bill Skarsgård), a new villain also appears. John Wick: Chapter 4 is slated to hit theaters at the end of March.

Former stuntman Chad Stahelski, who has directed all episodes since 2014, is back on board as director, most recently in 2019's "John Wick: Chapter 3 – Parabellum". Laurence Fishburne and Ian McShane are also back.

It was only announced on Tuesday that Reeves was targeting another appearance as John Wick. According to US media reports, the actor is negotiating a role in the planned "Wick" offshoot "Ballerina", in which an action heroine (Ana de Armas) sets the tone. Also on board is McShane, who in the "Wick" universe mimes the manager of the New York hotel "The Continental", where assassins from all over the world stay. 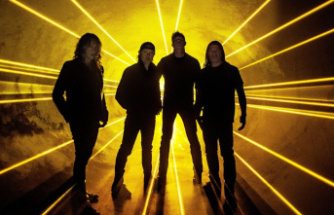 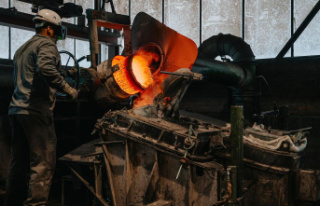 Consequences of the energy crisis: stay or emigrate?...