The Dutch pop singer Vader Abraham, who became known with the "Smurfs" song, has died. 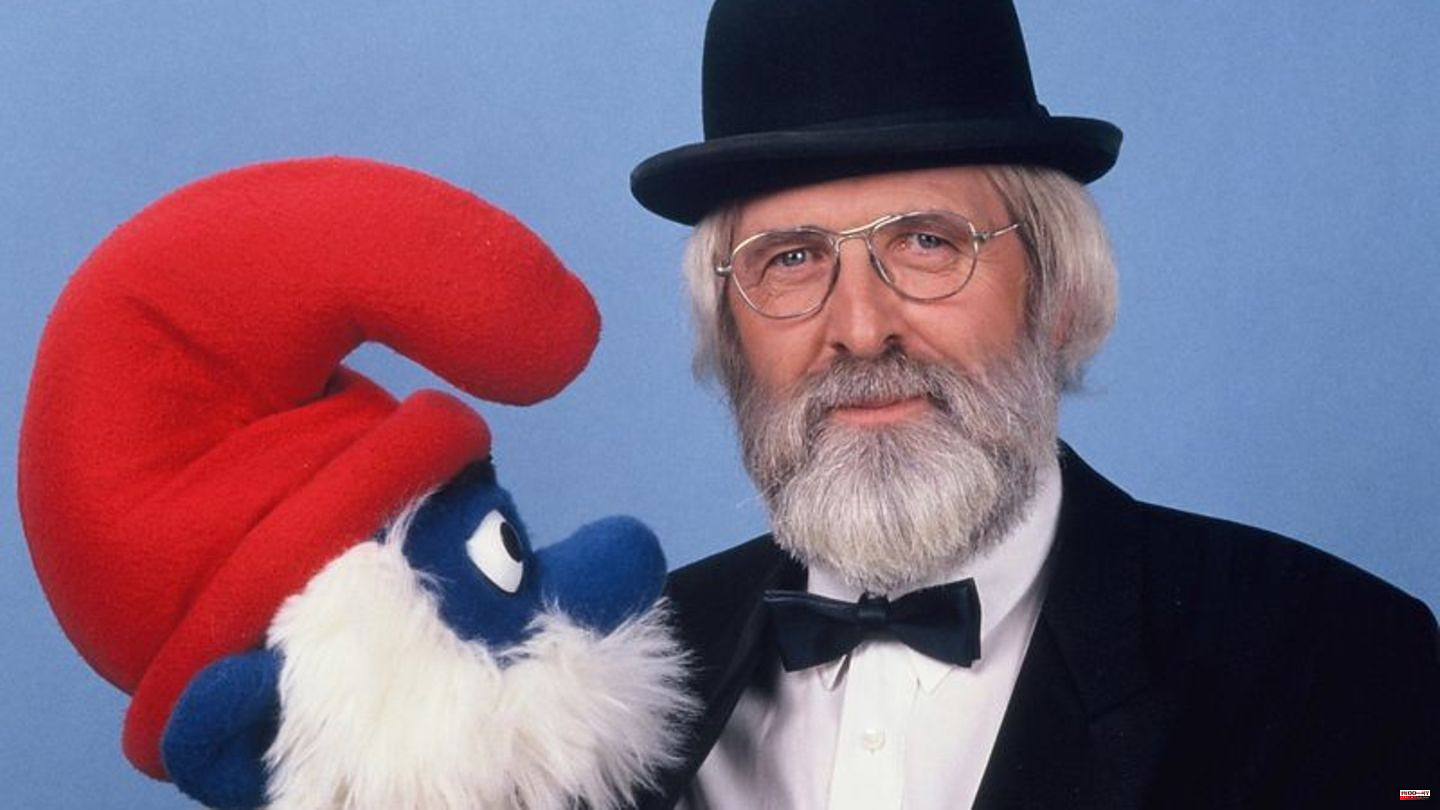 The Dutch pop singer Vader Abraham, who became known with the "Smurfs" song, has died. The singer and composer, whose real name is Pierre Kartner, died at the age of 87 at his home in Breda in the south of the country, according to the ANP news agency, citing a family spokesman on Friday.

His 1977 released Smurf song - officially: "The Song of the Smurfs" - made him famous. More than 25 million records have been sold worldwide. Another big international hit was "The Little Pub", which appeared in more than 200 cover versions. In Germany it was sung by Peter Alexander.

Kartner was also very popular in Germany and often appeared in TV programs such as "Aktuelle Hitparade". In the last years of his life he lived in seclusion in Breda. According to media reports, he died on Tuesday. 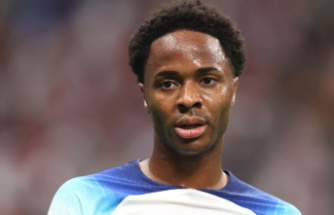 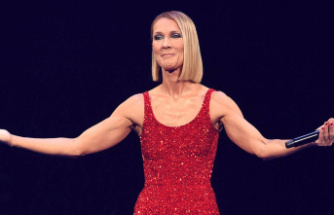 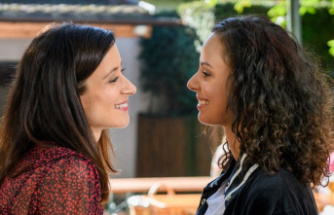 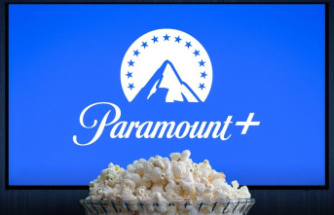 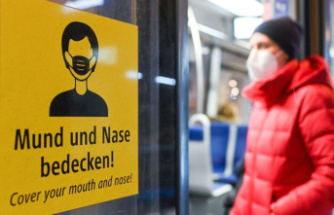 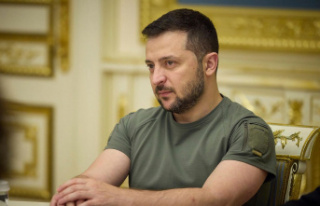