More than 100 migrants were stranded on the doorstep of US Vice President Kamala Harris on one of the coldest Christmas Eves ever. 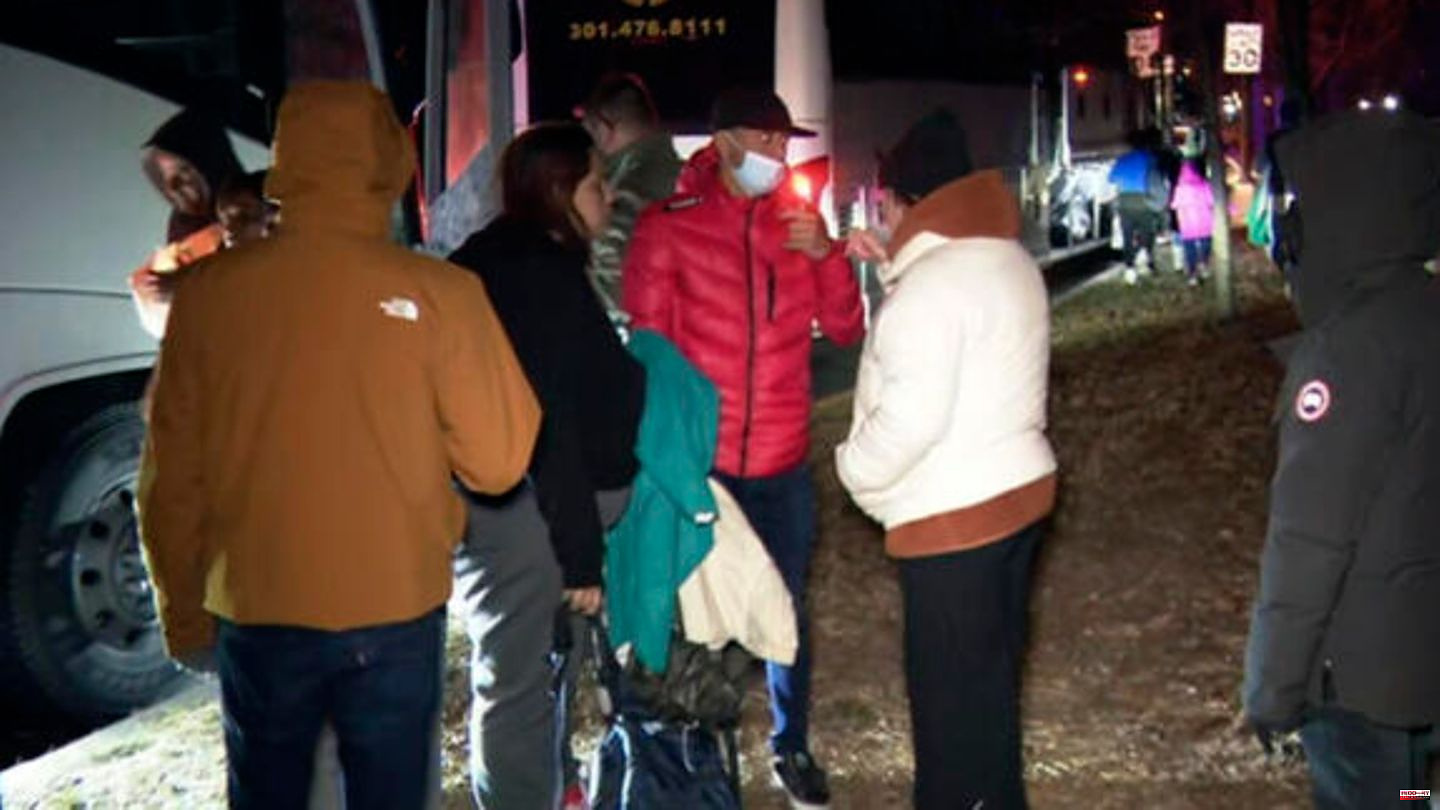 More than 100 migrants were stranded on the doorstep of US Vice President Kamala Harris on one of the coldest Christmas Eves ever. According to aid organizations, the three buses with around 130 refugees on board were actually on their way to New York. But due to road closures and freezing conditions, they were diverted to the Washington area, reports Madhvi Bahl, an organizer with the New York Times' Migrant Solidarity Mutual Aid Network.

TV pictures showed how people got off the buses in front of Harris's residence at minus seven degrees, some wearing only T-shirts. In the midst of the freezing storm "Elliott" they were received by helpers with blankets and food and then taken to a nearby church.

The Christmas incident is just the latest escalation in the escalating debate about current immigration policy. In protest against the government of US President Joe Biden, Republican governors have repeatedly sent buses with migrants to the capital.

The buses that showed up at the Vice President's doorstep on Christmas Eve were sent on orders from Texas Gov. Greg Abbott, according to aid agencies. He had already announced in April that his state would begin chartering buses to send a political message to Washington and New York. "They've been doing this for a few months now; it's all for the spectacle," Bahl railed against the Texas government. "The cruelty is the point. It's terrible to use people in this way for political reasons."

Just last week, Texas governor criticized Biden's border policy in a letter to the White House, warning that the influx had put migrants "at risk of freezing to death on city streets." "Texas bears a unilateral burden caused by your open borders policy," Abbott wrote. "The need to address this crisis is not the responsibility of border states (...)."

The situation is currently coming to a head on the border with Mexico. When the temperatures are below zero, thousands of people who want to go to the USA are staying in tents. They are all awaiting the lifting of a controversial deportation rule that allowed for quick deportation during the coronavirus pandemic. The so-called Title 42 rule was actually supposed to expire last week, but the Supreme Court had allowed it to be postponed until after Christmas.

The Biden government sharply criticized the action in Texas. "Governor Abbott abandoned children by the side of the road on Christmas Eve in freezing temperatures without coordinating with federal or local authorities," said Abdullah Hasan, a White House spokesman. "It was a cruel, dangerous and shameful stunt." The government has repeatedly agreed to work with both parties on border security and immigration reform, he continued, criticizing that "these political games are doing nothing and only putting lives at risk".

In a statement Monday, a spokeswoman for Gov. Abbott said the migrants had agreed to go to Washington and dismissed criticism from the White House as "hypocritical".

While politicians overwhelmed each other with accusations, there was finally good news for the stranded people. "At the end of the day, everyone who arrived here last night was able to get free transportation on a chartered bus that took them closer to their final destination," said a worker with the Migrant Solidarity Mutual Aid Network.

1 Education: New dual courses at the TH Wildau 2 Alb-Donau-Kreis: Two dead in a collision between a... 3 Tragedy on the A1: Runaway shepherd dog crosses the... 4 Curious: honest finder saves marriage proposal on... 5 Tournament in London: Van den Bergh, Rock and Clayton... 6 Melanie C: Spice Girl cancels concert in Poland 7 TV soaps: This is what happens in the soaps today 8 Stock exchange in Frankfurt: Dax rises - 14,000 points... 9 Fascination: Outlook on the Dakar 2023: Finally Audi... 10 Pregnant Hilary Swank: She shows the "gifts of... 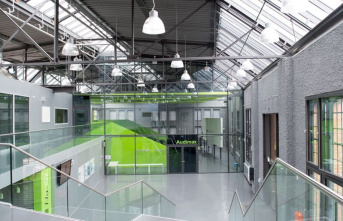