Crime: Autopsy of the four dead after violent crimes in Weilheim

Three days after the violent death of four relatives in Weilheim in Upper Bavaria, the bodies are to be autopsied this Monday. 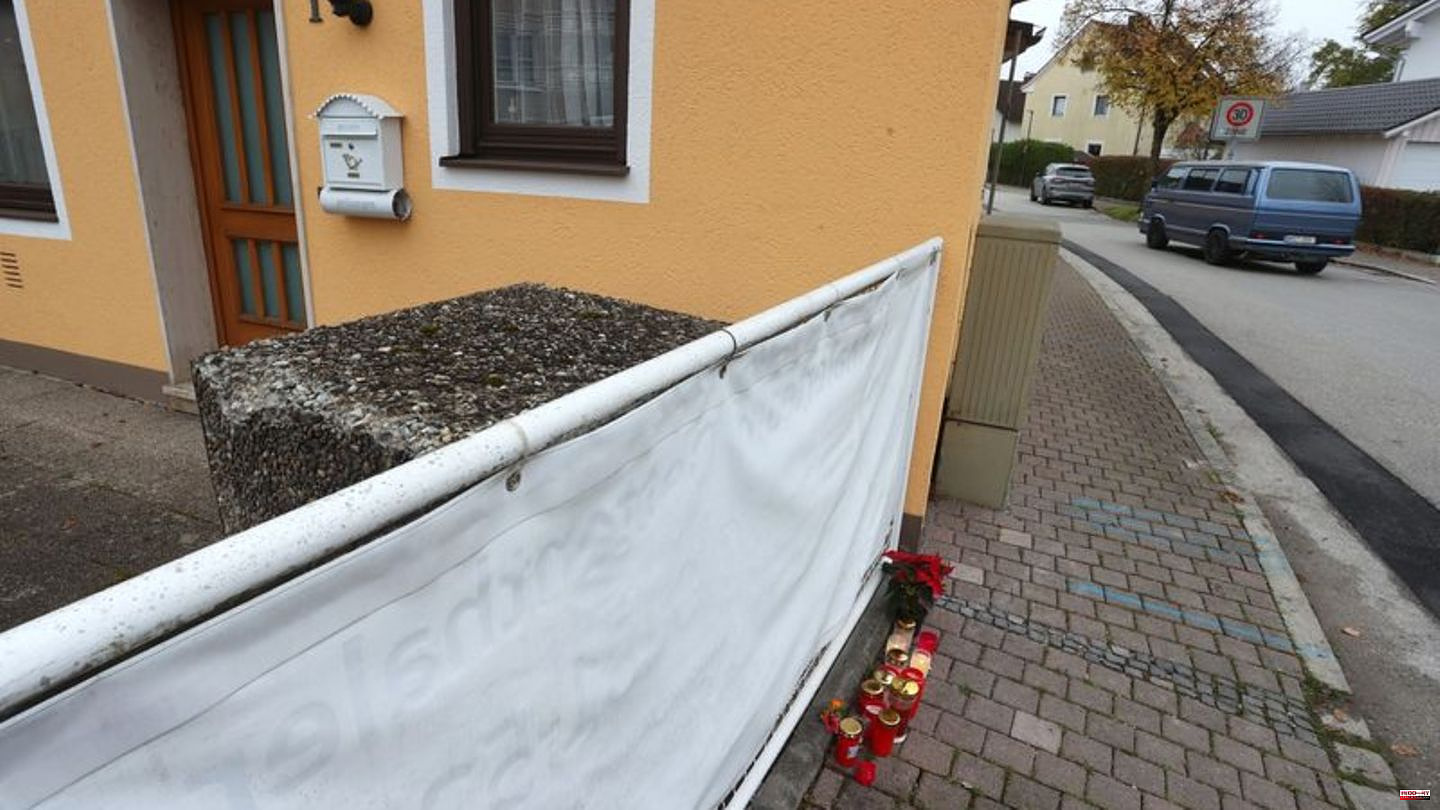 Three days after the violent death of four relatives in Weilheim in Upper Bavaria, the bodies are to be autopsied this Monday. The task of forensic medicine is to determine the cause of death. It is not yet clear how the two women died. The police spoke of massive injuries, how exactly these came about must now be clarified.

According to the investigators, the bodies of the men have gunshot wounds - it is questionable whether these were fatal. Police spokesman Alexander Huber expects the results of this investigation to be published on Tuesday at the earliest.

The motive for the crime is still unknown

According to Huber, the investigators will also try to find out through witness interviews what could have driven the 59-year-old to the act. A gun was lying next to his body. "Now it is being investigated whether it is the murder weapon," said the police spokesman. "Of course that's close." In addition, it must still be determined whether the man was even allowed to carry a weapon. 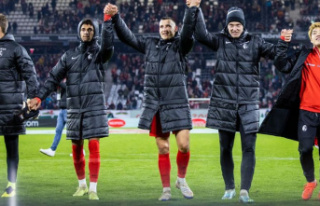