Women are in the minority on the top floors of German companies, but according to a study they are ahead in terms of salary. 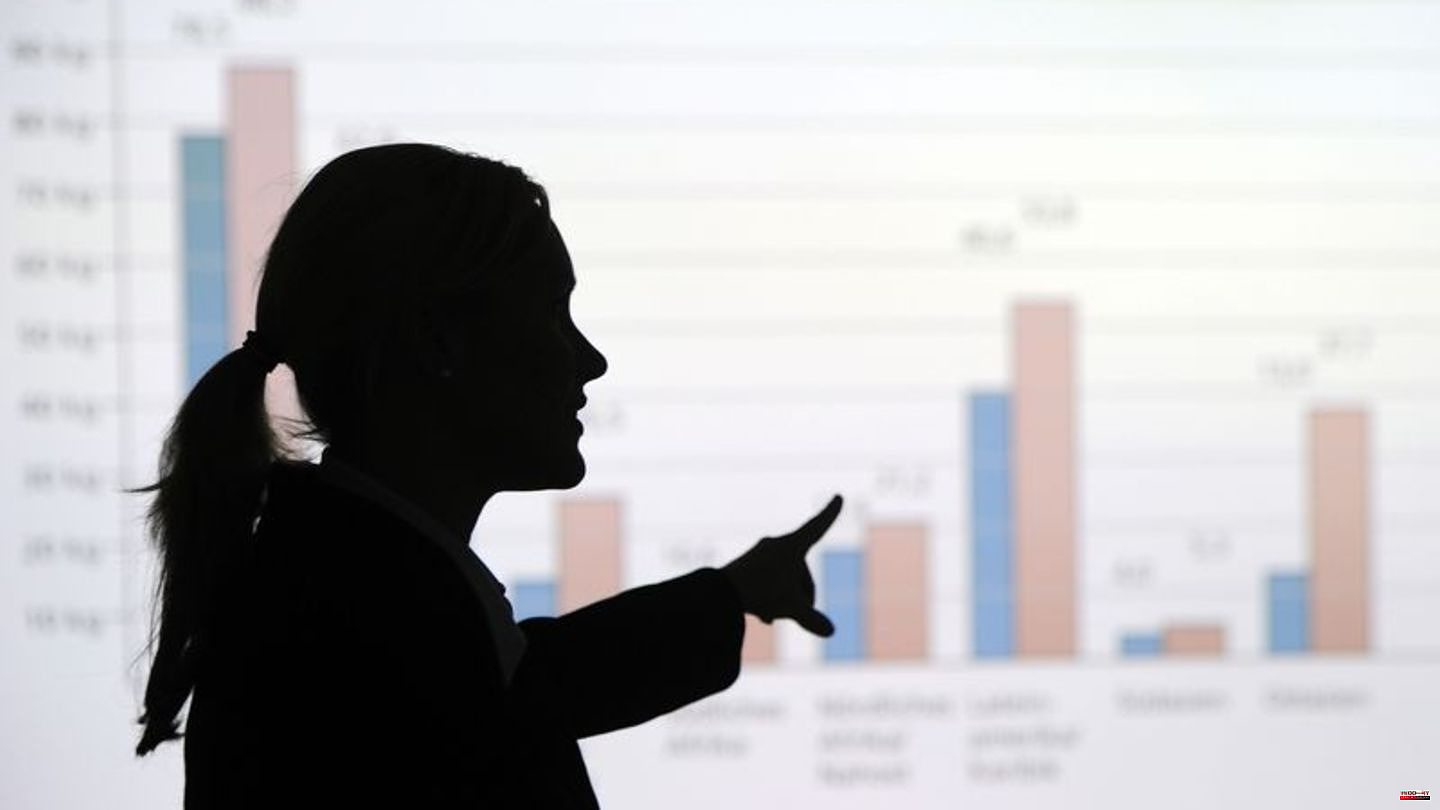 Women are in the minority on the top floors of German companies, but according to a study they are ahead in terms of salary. "The proportion of women on the board is only growing slowly. But at least women are ahead in terms of remuneration," analyzed Jens Massmann, partner at the auditing and consulting company EY. The salary advantage of top female managers shrank last year, however, because men's earnings rose more quickly than women's.

According to EY, women in the top floor of the 160 companies in the Dax family earned an average of a good 2.4 million euros last year and thus 348,000 euros more than their male board colleagues. A year earlier, female executives had earned an average of 421,000 euros more. According to Massmann, highly qualified top managers continue to have a very good negotiating position. Since suitable female candidates are scarce, their market value and thus their remuneration increase.

In general, women in Germany earned an average of 18 percent less per hour than men last year. Most of the difference, however, has structural reasons: women work more often than men, for example, in sectors and occupations where the pay is lower and in which they are less likely to attain managerial positions. In addition, more women than men have part-time jobs or mini-jobs.

80,000 euros more than the colleagues

In the top German stock exchange league, the Dax with 40 companies, female board members earned an average of 3.45 million euros and thus 80,000 euros more than their colleagues, who came to 3.37 million euros. According to EY, women are most strongly represented on the Dax boards.

Overall, the salaries of the board members without chairpersons in the 160 companies surveyed rose by an average of 24 percent to 2.4 million euros. The earnings of the CEOs increased by 23 percent to around 3.3 million euros.

The evaluation only takes into account board members who were in office for the whole year. The total direct remuneration made up of fixed salary and variable components was analyzed for 52 women and 314 men. CEOs are left out when comparing compensation, as there are still very few women managers at the top of the board. 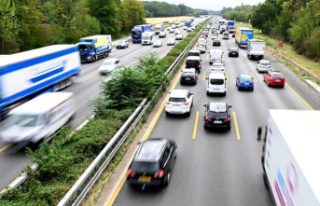