"Anne Will": Debate about citizen income: "There are many incentives to work very little"

In the Bundestag last week, the traffic light government passed the new citizens' benefit, which should bring the unemployed about 50 euros more money a month from next year, plus fewer sanctions and more protective assets. 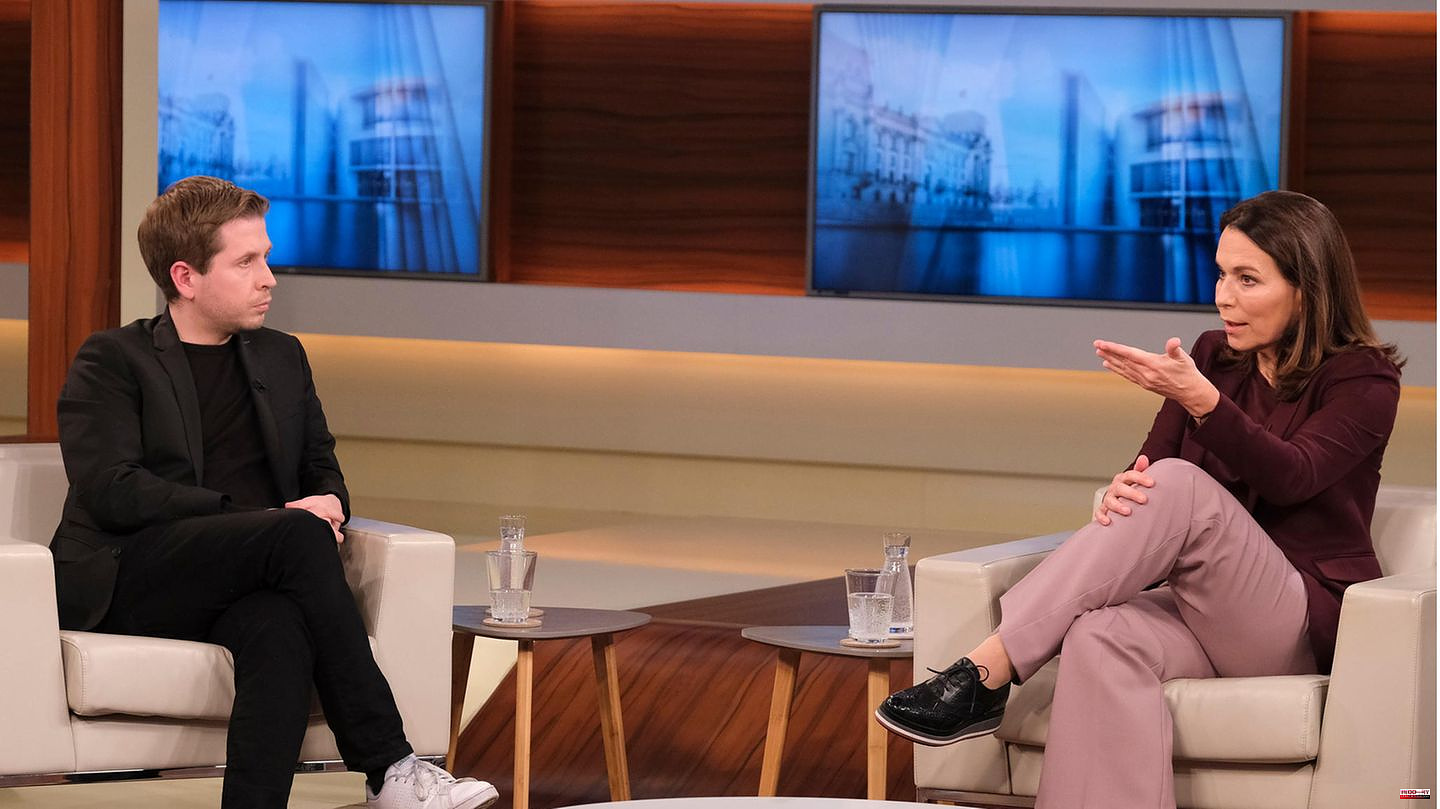 In the Bundestag last week, the traffic light government passed the new citizens' benefit, which should bring the unemployed about 50 euros more money a month from next year, plus fewer sanctions and more protective assets. The Union railed against it. A classic topic of debate, well suited to clarifying it quickly with Anne Will: "Less pressure, more money - is the new citizens' income fair?"

The discussion begins with Carsten Linnemann and at a low level, with the usual bugbears of lazy unemployed and clan criminals who can do whatever they want and are also supported by the Socialists. "Honest work obviously doesn't count for much anymore," complains the CDU man, who sees himself as a true social democrat because he vehemently defends Gerhard Schröder's Agenda 2010 and the principle of "support and challenge". According to SPD General Secretary Kevin Kühnert, whose party now wants to recover from the Hartz IV trauma, the sanctions that were so controversial that evening also affected just three percent of all unemployed. He is concerned with those who live in "solidified long-term unemployment" and have in some cases been parked in the hopelessness of Hartz IV for 15 years, says the SPD general secretary. But nobody talks to the long-term unemployed on the talk show.

Social worker Thönnessen rejects the term "sanctions" anyway ("I don't like the word"), but doesn't get through with it at all. She also thinks "a little pressure" is good for those affected. But she would rather "take them by the hand, support and accompany them" and punish them less. "We need more encouragement," says economist Fuest then, and that sanctions "have an effect" but often "do not have a lasting effect". He is then asked how things are going better: "We don't know," says the economist. Kevin Kühnert wants to build "a framework" that relies on help and not on harassment, he says.

And is it still worth going to work if you earn less? "Those who are paid the minimum wage always have more," says left-wing politician Kipping, who argues for "sanction-free, poverty-proof standard rates" but actually would rather have a basic income for everyone: "But that's not hidden here". And CDU politician Linnemann is basically against a higher minimum wage, but for a larger wage gap between low earners and benefit recipients. How is that supposed to work? He can't explain that properly. It's about the hard workers, he says, who are ashamed because they have to go to the state as "petitioners" so that despite the minimum wage, as a family of four they really have 518 euros more per month than comparable people receiving citizenship benefits.

The problem is the crediting rules, says Fuest: "There are many incentives to work very little." So only earn a little and not work full-time for little pay. For childless unemployed people, he therefore wants to count the first 600 euros of the additional earnings in full, but only 40 percent of the rest – and expects 200,000 new jobs from this.

When the debate has already reached the point of how the traffic light government on the one hand and the Union opposition in the countries on the other can finally find a compromise in the political side, Carsten Linnemann goes back to fundamental criticism. "We will not participate in this system change," he exclaims. A few euros more Hartz IV standard rate, yes, but that would probably also work with the Union. For him, the basic income is, by its name, a step towards the evil unconditional basic income.

"I don't find the system that different now," says economist Fuest then.

"Is the new citizens' income fair?" Justice is a big word, which is why it doesn't even come up this evening. At the end of the day, there are mainly different images of people. At least that's clear. 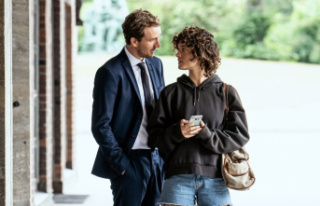