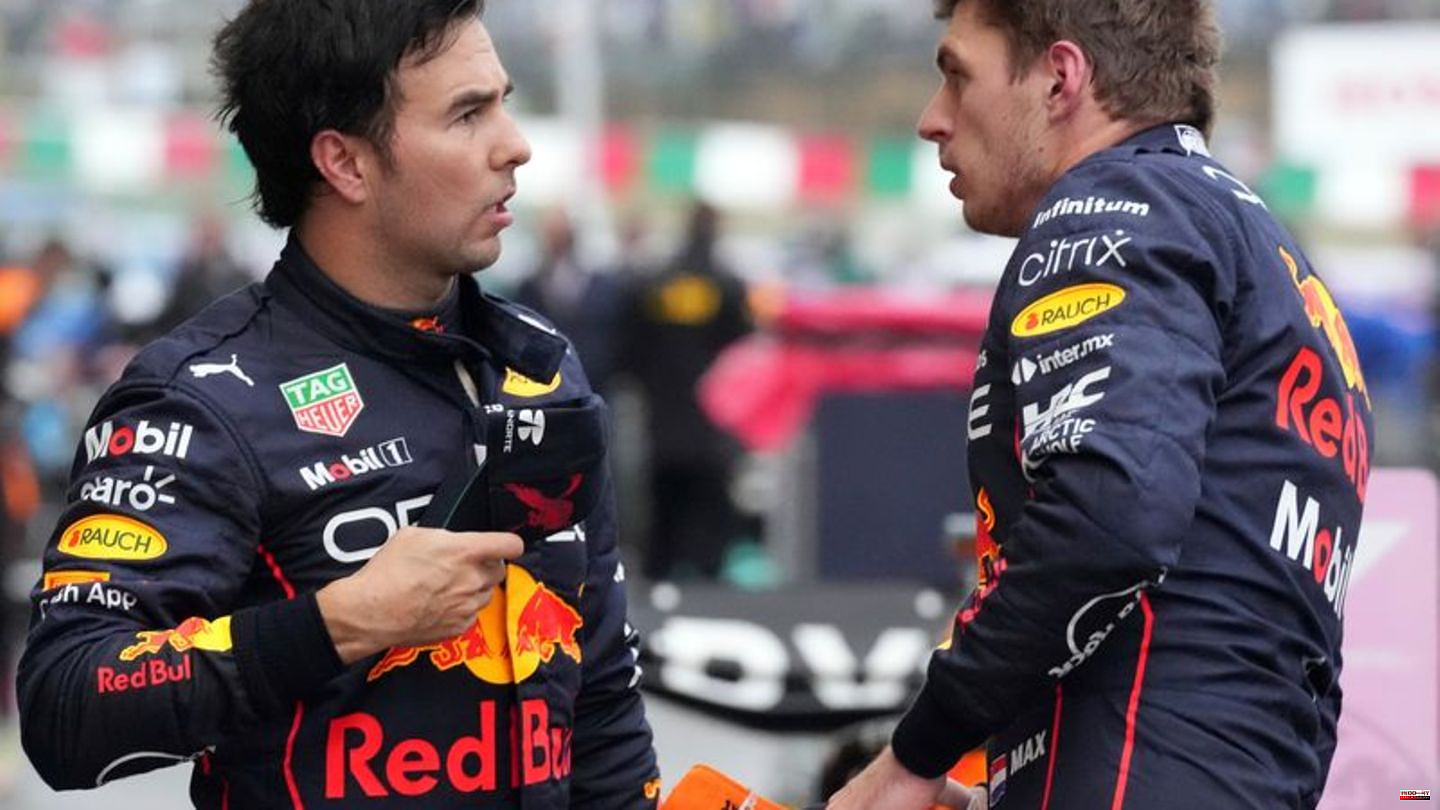 "It shows who he really is," said the Mexican after the penultimate race of the season in Brazil - and was visibly upset. "Of course I'm disappointed after everything I've done for him. I've done a lot for him in the past, it's no secret." He had no explanation for his teammate's refusal.

Verstappen has long been the world champion, Perez is still fighting for the title as vice world champion. In the closing stages of São Paulo, Verstappen overtook Perez to be able to catch up with Fernando Alonso in the Alpine and Charles Leclerc in the Ferrari. However, Perez was informed by the Red Bull box that he would get the place back from Verstappen if the plan didn't work out.

On the last lap, the sixth Verstappen was told to let Perez, who was driving directly behind him, pass. "I told you last time that you shouldn't ask me to do that again, okay?" Verstappen etched over the team radio in the last few meters. "Are we clear about that? I gave my reasons and I stand by them."

Team boss Christian Horner apologized to Perez. "The drivers discussed it behind closed doors. Our goal for Abu Dhabi is that 'Checo' gets second place. Max will do everything to achieve that," announced Horner.

Verstappen didn't want to explain anything after the race either. "Of course I understand that 'Checo' is disappointed. But I also gave my reasons why I didn't do it because of something that happened in the past. That's why we all sat down and talked about it," said Verstappen before the last race of the season in a week in the desert. "We're going to Abu Dhabi, they're level on points and if he needs the help there to finish ahead of Charles, I'll help him." Leclerc and Perez are tied in second with 290 points each.

An incident in Monaco this year is considered the likely reason for Verstappen. Perez crashed just before the end of qualifying, robbing Verstappen of a chance for pole position. The race then won Perez.

Perez has been driving for Red Bull since last year. At the 2021 Formula 1 final in Abu Dhabi, he made sure that Verstappen became world champion with his bitter resistance against Lewis Hamilton in the Mercedes. "You are an absolute animal," the Dutchman praised his selfless teammates at the time. 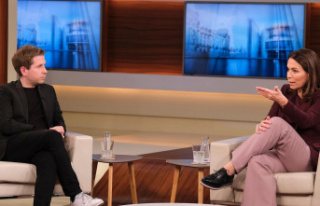 "Anne Will": Debate about citizen income:...