No one would seriously doubt that the Porsche Taycan is one of the most agile electric cars. 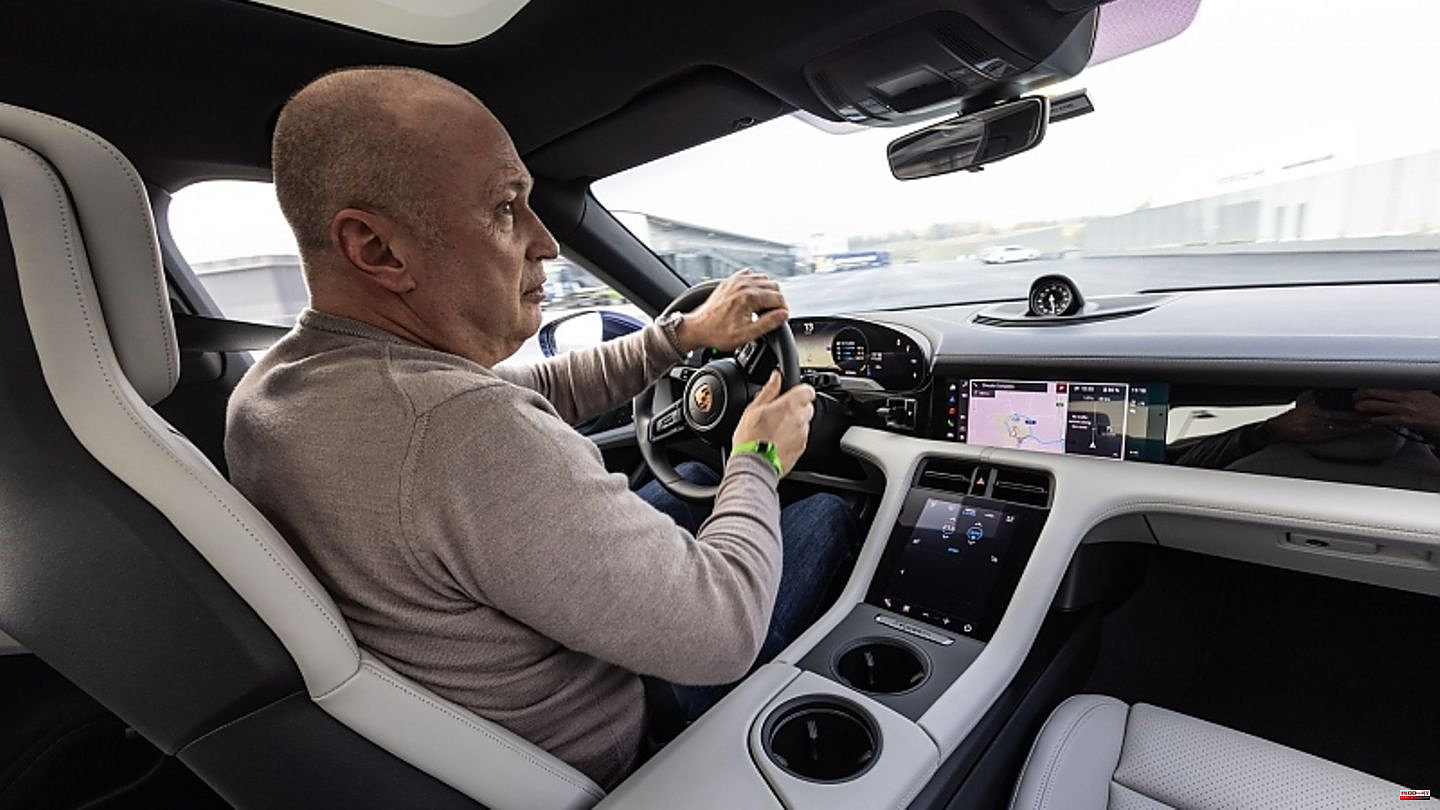 No one would seriously doubt that the Porsche Taycan is one of the most agile electric cars. That's how Zuffenhausen tradition wants it, that's what it says on page one at the top of the specifications. This point can be ticked off with confidence. After all, that is the reason why around 100,000 Porsche e-racers have already been sold. But what about the range? Let’s take the Taycan 4S, for example, which in Germany is popular with agility-loving electromobility enthusiasts. Finally, from the fans' point of view, the 4S offers the best compromise between price, performance and range.

With all the advantages of agility that the Porsche Stromer has, it was never the king of the mile-eaters. For example, the Taycan 4S with the 93.4-kilowatt-hour Performance Plus battery has previously covered a maximum of 464 kilometers without recharging. Now it's 512 kilometers. Three years is a lot of time when it comes to electromobility, and if you have 100,000 vehicles on the road, that is a form of swarm intelligence that collects a lot of data. And these are now being incorporated into a software update that will make the Porsche Taycan five percent more efficient. All cars get it for free.

Normally, annual facelifts are rather manageable, but for 2023 Porsche is doing a lot with software updates. Especially when it comes to range and charging. If desired, a 22 kW onboard charger for AC charging can now be retrofitted. Thanks to improved thermal management, the battery's comfort window is larger and faster charging is therefore possible for longer.

A fundamental paradigm shift takes place when the motor is used in the Normal and Range driving modes (i.e. range), in which the e-Porsche removes one of the two motors from propulsion whenever possible. When the Taycan came onto the market in 2019, people were of the opinion that it made more energy sense to temporarily shut down the more powerful electric motor on the rear axle and let the weaker engine at the front do the driving. Now you turn the matter around and the command moves to the back. Based on experience, it has been found that e-machines are similar to internal combustion engines, where a four-cylinder has to work harder, revs higher than a six-cylinder, to move the car.

So much for the theory. Of course we want to know how all the changes affect the reality. We are sitting in a Taycan 4S with the aforementioned 93.4 kilowatt hour battery. The battery is 88 percent full and the on-board computer shows us a range of 322 kilometers. However, the software calculates this based on the previous driving style. We can no longer influence that, so we reset the daily trip recording, select the energy-saving range mode and say goodbye to the hilly hinterland of Brescia to Lake Iseo (Lago d'Iseo). After a few kilometers on the Autostrada, it goes uphill and down again on country roads and smaller roads with many hairpin bends.

After 65.4 kilometers we finished our ride, which we completed in a relaxed manner without full-throttle sprints. The batteries still have 71 percent charge, which would take us 270 kilometers. Consumption leveled off at 22.4 kWh/100 km. That is 3.8 kWh/100 km less than the data sheet of the predecessor. Especially since we had 21 inch tires. Porsche itself specifies a power thirst of 22.4 kWh/100 km for the update Taycan 4S in this configuration. That's what we call a precision landing. We're excited to see what's next. 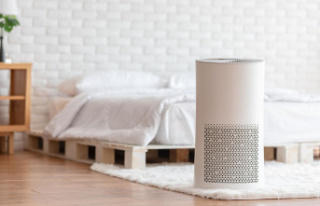