Without finishing reaching the shore, the wave in which the Covid-19 is rising in Castilla y León seems to be losing strength. 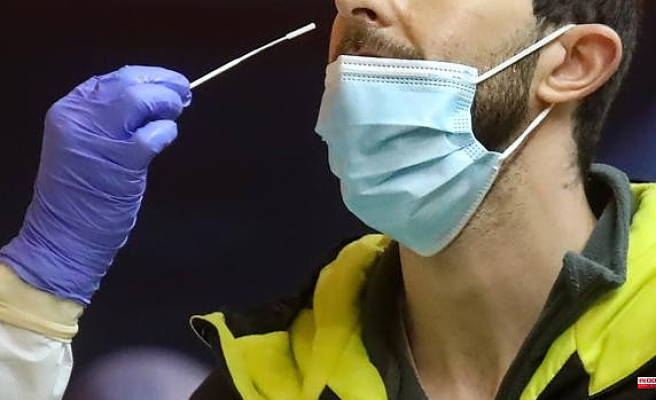 Without finishing reaching the shore, the wave in which the Covid-19 is rising in Castilla y León seems to be losing strength. Still with the incidence at medium risk in the different average age groups for the Community as a whole, the official statistics released this Friday by Health add another 7,000 more positives in the last week, which represents a decrease of 30% respect to the more than 10,000 confirmed in the previous seven days. There are already 752,787 confirmed cases since the pandemic began.

Meanwhile, hospitals are noticing some relief in pressure from coronavirus patients. In the whole of the public network of Castilla y León, 587 with positive for the virus had been admitted to the ward and another 29 in critical care units, which means 87 patients less than a week before (70 and 29, respectively, less).

What does not stop are the deaths. In the last week, another 61 people who had tested positive for Covid-19 have perished, of whom seven were in nursing homes. In total, in hospitals, 7,620 people who had been infected have perished in these more than two years of the pandemic, of which 2,037 had been referred from nursing homes, in which 1,252 deaths have also been registered.

1 Biden fears a Korean missile will hit his visit to... 2 Elisabeth Borne: purchasing power, Pap Ndiaye... what... 3 Paris 13 Atletico under pressure, the young people... 4 Spain: a sauna suspected of being a focus of monkeypox 5 10% of public works could be deserted by inflation 6 Santonja: «The Ages will hardly leave the Community... 7 Castilla y León will maintain the educational "successful... 8 Investigation into the tragic death of a young Quebecer... 9 Pay equity: Legal aid lawyers on strike next Tuesday 10 10 cases of severe acute hepatitis in children in... 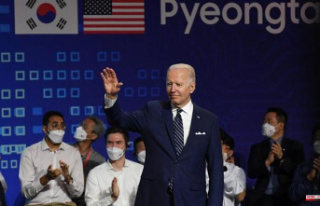 Biden fears a Korean missile will hit his visit to...