Queen Elizabeth II: The life of the Queen in quotes 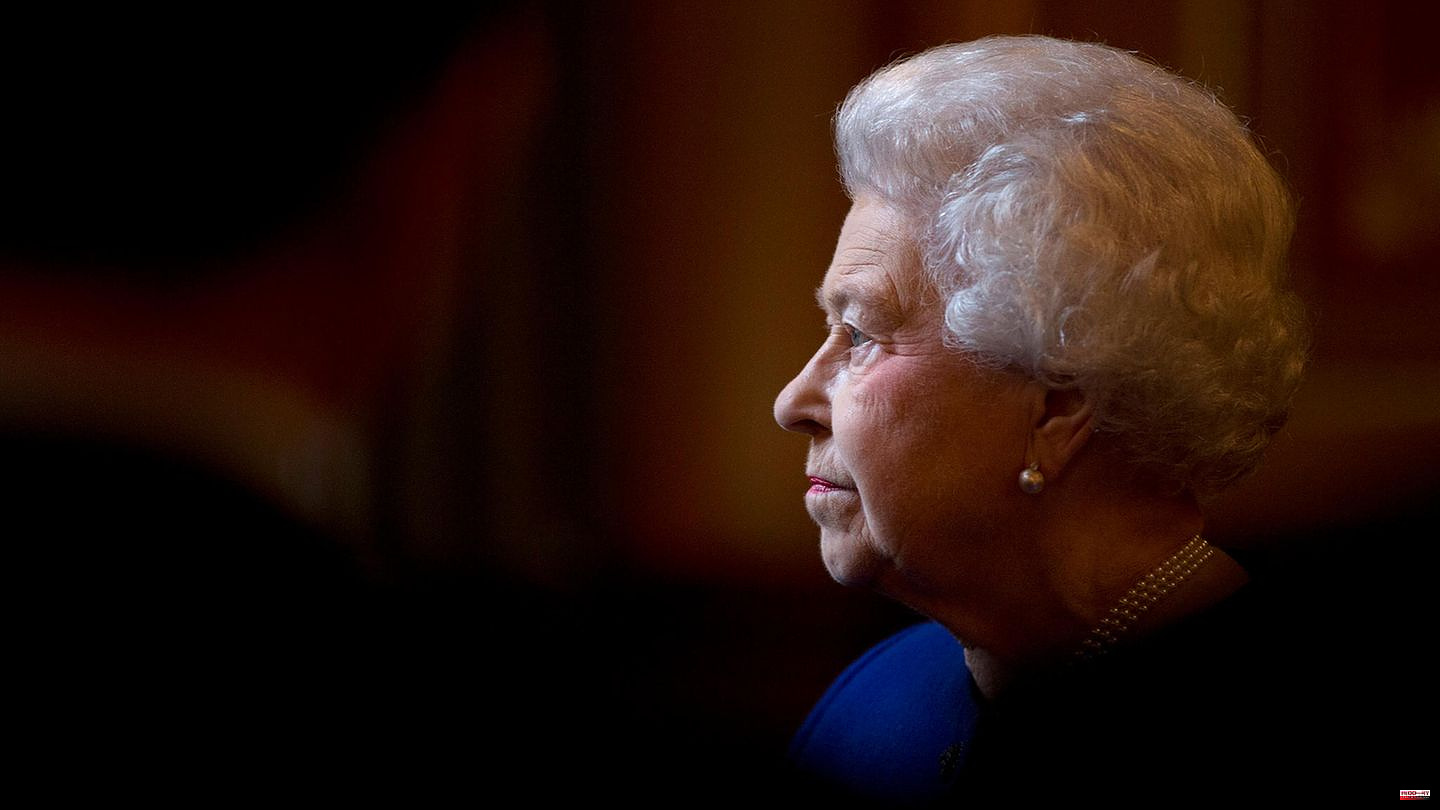 The British Queen Elizabeth II shaped entire generations with her reign. Now she has died at the age of 96, as Buckingham Palace announced on Thursday evening. During her long reign, the Queen has touched many people around the world - sometimes with deeds, sometimes with words. A selection of the most important quotes from - and about the impressive monarch:

"The most important experience we've had is that tolerance is the key ingredient in any happy marriage (...) Believe me, the Queen has tolerance in abundance."

(Prince Philip after 50 years of marriage to Elizabeth, November 1997)

"Prince Philip, I think, has a reputation for not taking compliments. But through it all he has been a constant source of strength and advice."

"He's just given me strength and support over the years."

"She was an extraordinary and gifted personality. In good times and bad, she never lost her ability to smile and laugh, or to cheer up others with her warmth and kindness."

(The Queen on the death of Princess Diana, September 1997)

(The then Prime Minister Tony Blair in his 50th Jubilee speech, June 2002)

"For more than 50 years, Elizabeth Windsor has kept her dignity, her sense of duty and her hairdo. She has her feet on the ground, her hat on her head, her purse on her arm and she has weathered many, many storms. I bow to their courage and steadfastness."

(The actress Helen Mirren at the Oscars in February 2007. She had received the award for her leading role in the film "The Queen")

"I saw fewer construction cranes than when I was last here in 2004. But the most beautiful element of the Berlin skyline is still the cupola of the Reichstag, a lasting reminder of our cultural cooperation."

(The Queen at the state banquet during her visit to Germany in June 2015. The Reichstag dome was designed by British architect Sir Norman Foster.)

"She is one of my favorite people. She is an amazing person and a true gem for the world."

(US President Barack Obama on a visit to London in April 2016.)

"I was a spectator at one coronation, the recipient at the other. Very remarkable (...). You hardly notice what's going on around you." 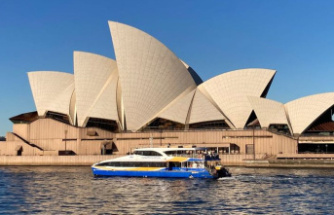 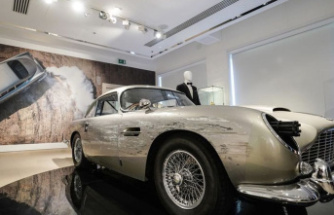 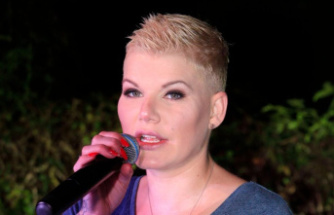 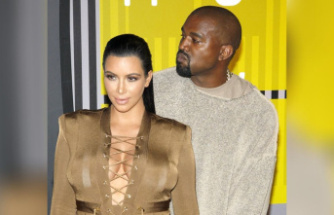 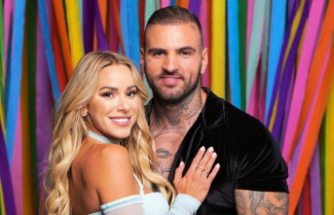 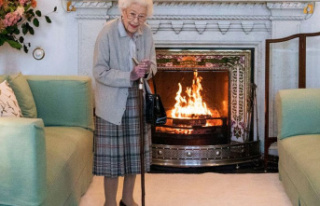