Climate crisis: Hotter and more extreme: The state of the climate at a glance

Extreme weather events are becoming more frequent, sea levels are rising, greenhouse gases in the atmosphere that are harmful to the climate are increasing and are further boosting global warming. 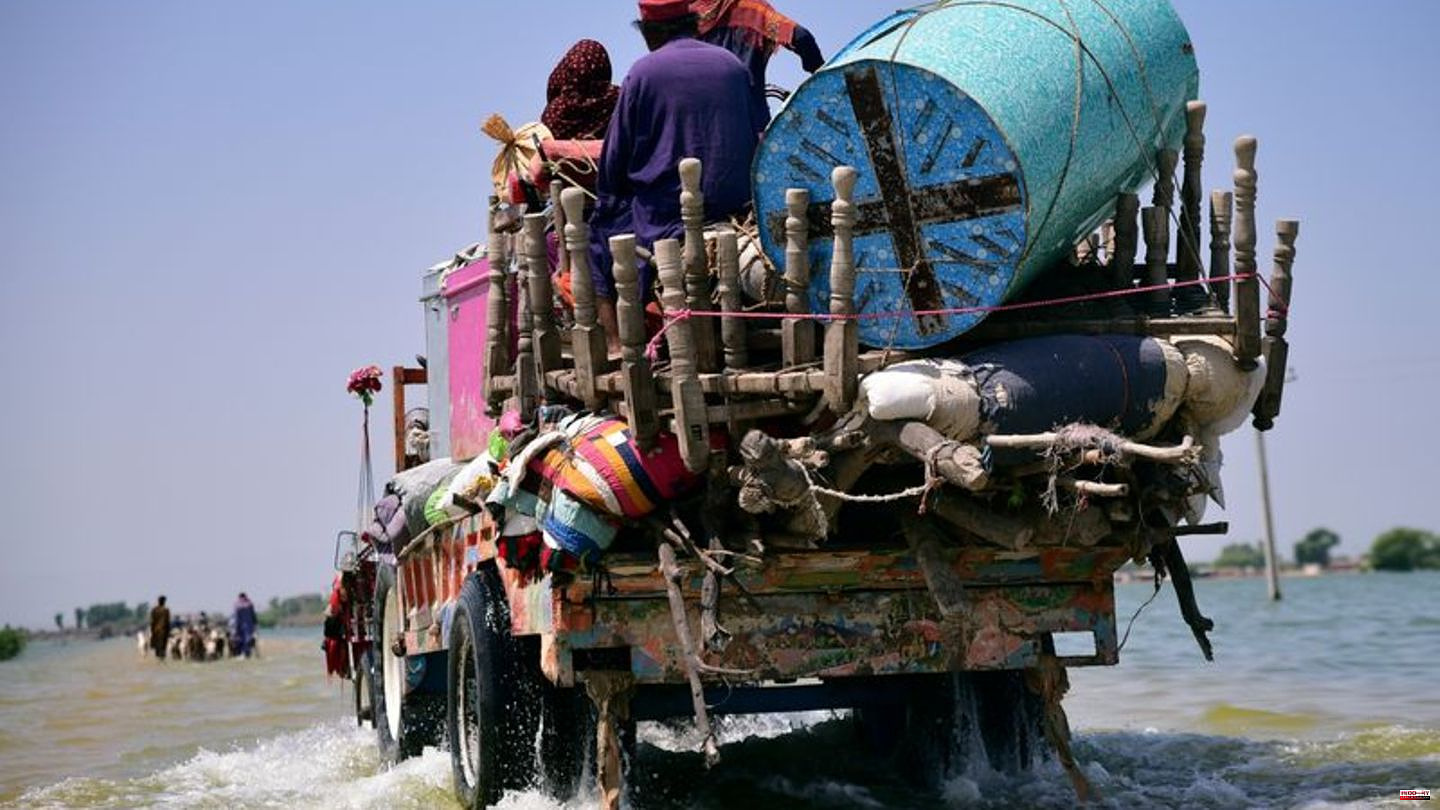 Extreme weather events are becoming more frequent, sea levels are rising, greenhouse gases in the atmosphere that are harmful to the climate are increasing and are further boosting global warming. At the start of the world climate conference in Egypt, the World Weather Organization (WMO) gave a preliminary overview of the state of the world climate in a report.

According to the evaluation, the past eight years are the warmest of the records. The global average temperature was recently estimated to be around 1.15 degrees above the pre-industrial average. The weather phenomenon La Niña has reduced the temperatures somewhat, so that 2022 will only be included in the statistics as the fifth or sixth warmest year since records began, according to the report - but it is only a matter of time before a new heat - record year will be measured.

The La Niña weather phenomenon, which occurs every few years, lowers the global average temperature because the upper water layers of the tropical east Pacific cool down unusually.

Heat waves, droughts and floods have affected millions of people this year and cost billions. By the middle of the year, up to 19.3 million people were affected by insecure or inadequate access to food, among other things due to extremely long-lasting droughts in East Africa. The floods in Pakistan claimed at least 1,700 lives and displaced almost eight million people from their homes.

In particular, those people in the Global South who are least responsible for climate change are suffering the most, said WMO Secretary-General Petteri Taalas, according to the report. But other regions were also shaken by extremes this year - for example Europe or southern China by enormous heat waves and also extreme periods of drought, which almost dried up large rivers.

The melting of the glaciers has accelerated enormously this year. Average ice thickness losses of three to four meters were measured in the Alps, significantly more than in the previous record year of 2003.

The Greenland ice sheet melted for the 26th year in a row, and in August 2021 rain fell instead of snow for the first time at the highest point of the ice sheet. In Switzerland, the volume of glaciers has decreased by more than a third over the past twenty years. "For many glaciers, it is already too late and melting will continue for hundreds, if not thousands, of years, with huge implications for water supplies," Taalas said.

The rate of sea level rise has doubled since 1993. Since January 2020 alone, the sea level has risen by almost 10 millimeters to a new record high. The increase over the past two and a half years accounts for ten percent of the total increase over the past almost 30 years, in which this has been observed using satellite measurements. This acceleration is mainly due to the melting ice. This is an enormous threat for coastal regions and low-lying states.

The concentration of the most important greenhouse gases - carbon dioxide (CO2), methane (CH4) and nitrous oxide (N2O) - reached a new high in the past calendar year, and the increase in methane was even greater than ever. The concentration of all three gases in the atmosphere continued to rise in the current year.

"We have such high levels of carbon dioxide in the atmosphere that the 1.5-degree target is hardly within reach," says WMO Secretary General Taalas. The higher the global warming, the worse the effects would be.

According to climate researchers, global warming must be stopped at 1.5 degrees to avoid crossing dangerous tipping points and averting the most catastrophic consequences of climate change. The international community has agreed on this goal, but is far from doing enough to implement it politically. 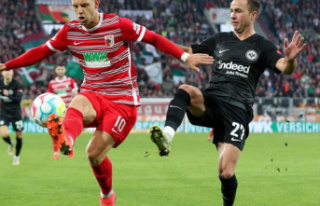