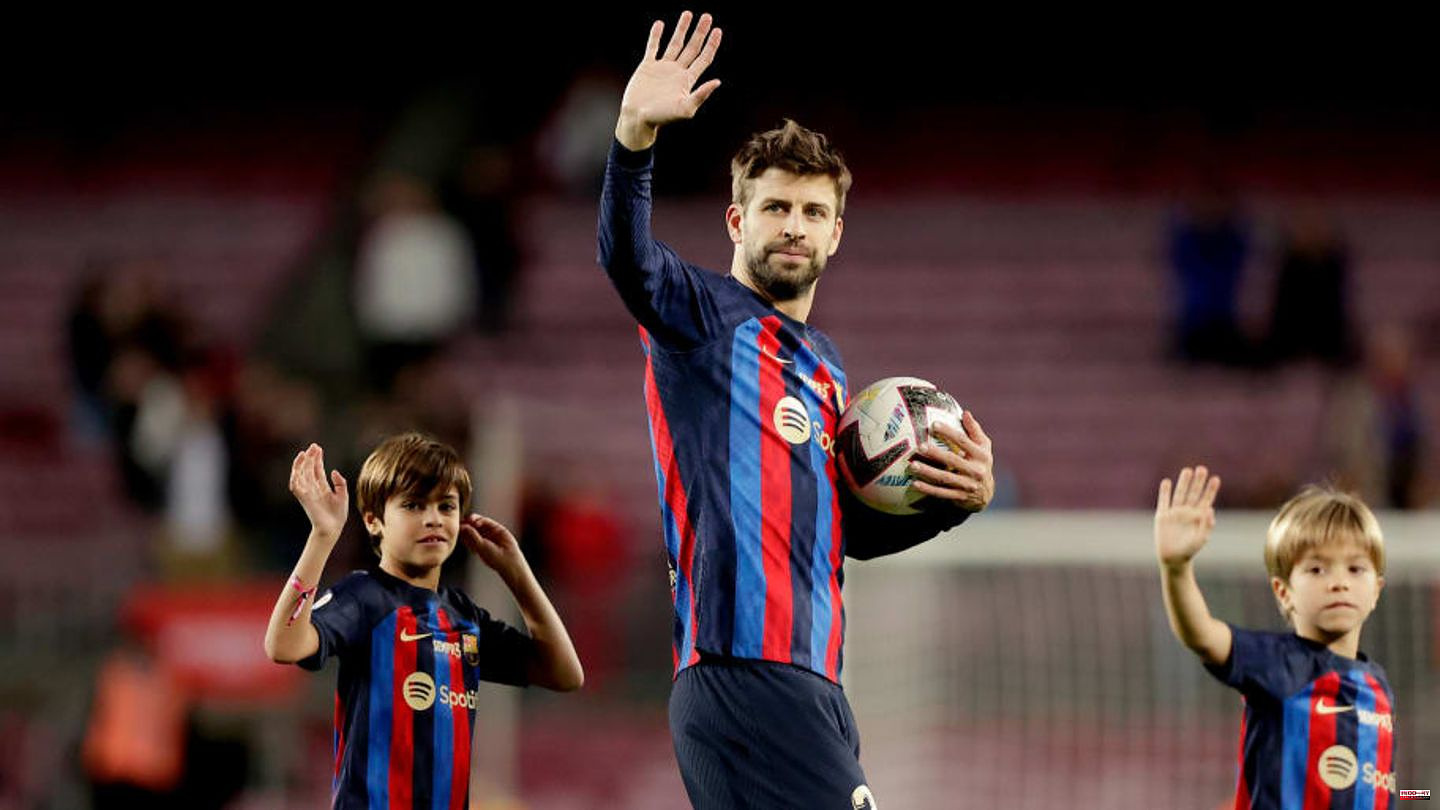 Barca defender Gerard Piqué's active career is over. The 35-year-old announced just a few days ago that he would retire and has now done so at a rather unusual time in the middle of the season. His farewell in the 2-0 win against UD Almeria was emotional for everyone involved.

Barca coach Xavi took his long-time companion off the pitch with just under ten minutes left. So ended Piqué's 616th game for FC Barcelona and with it his long professional career. The Spaniard left the pitch in tears after saying goodbye to his teammates and hugging all of his colleagues. So much time has to be there, even though it was a competitive game for both teams.

The fans all rose and gave the actor a standing ovation. A great end to a grandiose era, which recently went rather poorly. Piqué was often criticized and even booed after the breakup with pop star Shakira, his activities as an entrepreneur and sometimes shaky performance on the pitch. It seems the four-time Champions League winner just managed to retire and preserve his memorial just in time. In any case, there was nothing left of the difficult last few weeks on the evening of his farewell.

What might a player feel when he leaves behind everything that enriched his life after such a long time as a footballer, which started in Barca's youth? Sometimes silence says more than big talk.

The defense star fought back his emotions and tears on the microphone, but then spoke a few words to the Barca fans. "It was a relationship with so much love and passion between Barça and me," said the 35-year-old, who also said he was sure he would "come back sometime in the future". "Long live Barca forever!"

This article was originally published on 90min.com as Emotional end of career: Gerard Piqué says Adios. 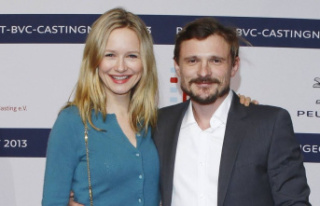