BVB is the team with the most corners taken this Bundesliga season. 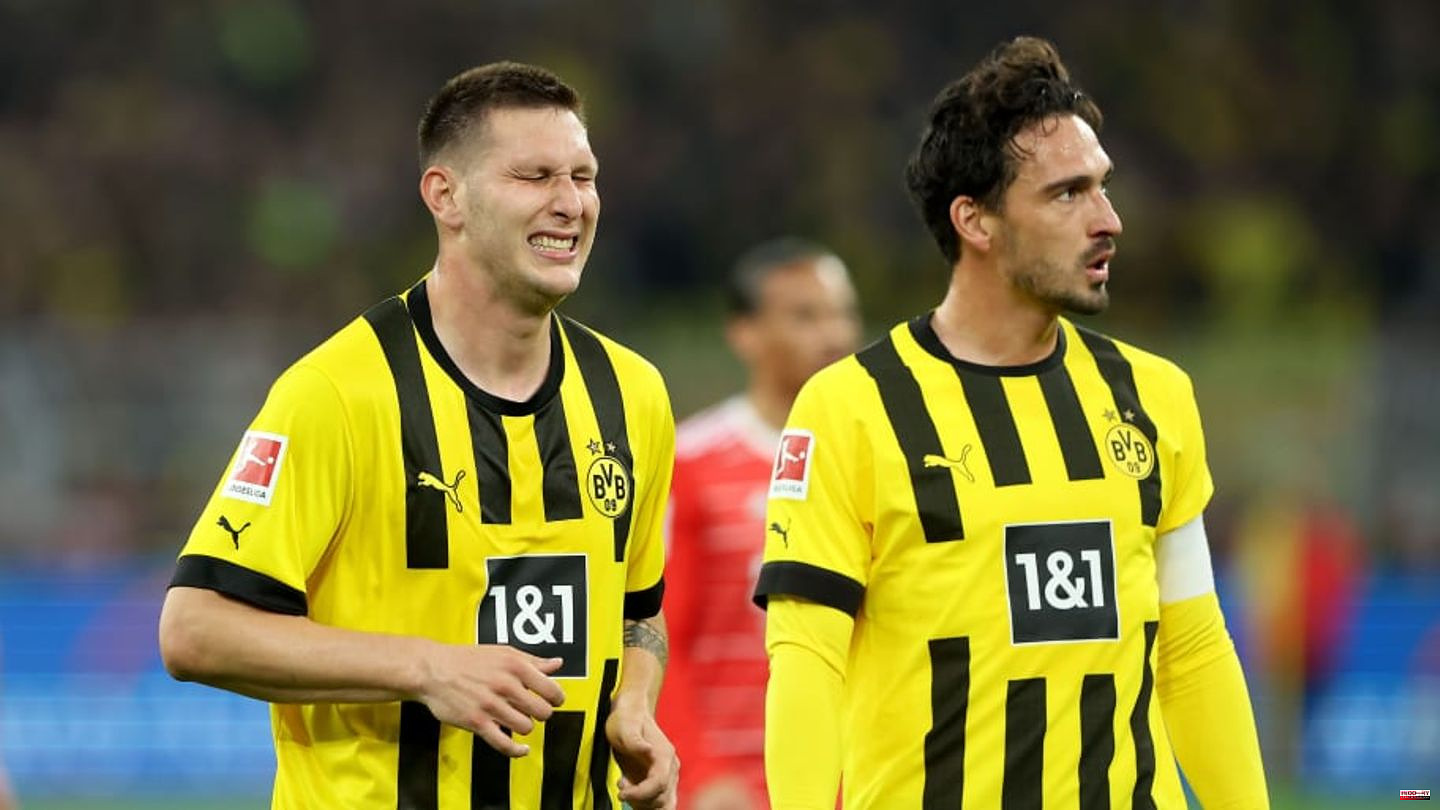 BVB is the team with the most corners taken this Bundesliga season. The black and yellow were not allowed to celebrate a hit yet. Both offensively and defensively: Edin Terzic's team has a problem with the dead ball.

BVB has kicked a total of 82 corners this Bundesliga season. Sometimes performed by Julian Brandt, then again by Thorgan Hazard, Marco Reus or Raphael Guerreiro. Yield: not available. In fact, the team has not yet celebrated a goal from one of the 82 corners this season, despite players like Niklas Süle, Mats Hummels or Anthony Modeste who are strong in the air. BVB also has enormous problems with opposing standards this season. "We conceded another shit standard goal. That's a bit of our problem right now, we have to sit down together," said Niklas Süle about a month ago after the Champions League game against Sevilla.

The subject of standards is a headache for BVB, especially since the stationary ball continues to have an extremely high statistical value in football. "We may have to invest a little more there, maybe invest a little more in training," Süle demanded a few weeks ago. Head coach Edin Terzic sees a positive development trend since then - despite still not scoring his own goals: "I think that we have improved according to standards, also in the processes. The balls come better and more precisely into the dangerous areas", explained the BVB coach before the Bundesliga game against VfL Bochum on Saturday. BVB does not have a designated standard trainer on its staff. Borussia may need to take action in this position.

This article was originally published on 90min.com/de as numbers: BVB has published a standard problem. 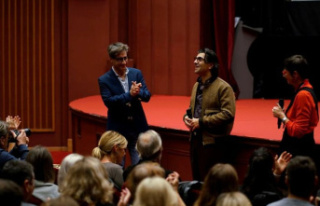