Experienced players are back, youngsters are playing big: When it comes to the offensive line-up for the World Cup squad, national coach Hansi Flick is now even spoiled for choice. 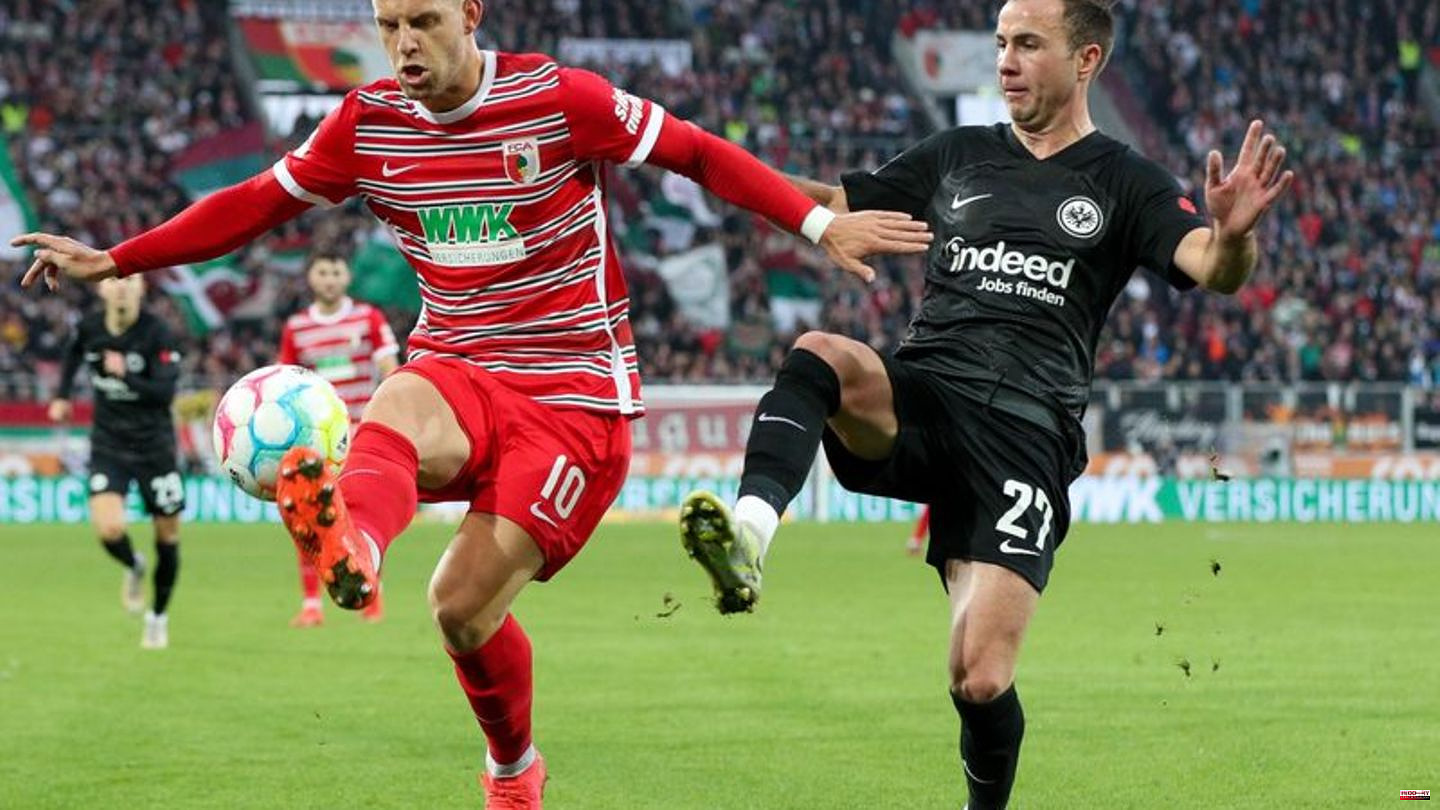 Experienced players are back, youngsters are playing big: When it comes to the offensive line-up for the World Cup squad, national coach Hansi Flick is now even spoiled for choice. The shock of top scorer Timo Werner's World Cup exit has been digested.

The other letters of application from various candidates for the attack department at the soccer World Cup in Qatar arrived in good time before the nomination this Thursday - above all that of the world champion goalscorer of 2014.

"Not an easy decision"

"For me, Mario Götze is an absolute world-class player. The way he moves between the lines is impressive," ex-world champion Stefan Reuter praised the World Cup hero from Rio de Janeiro. The FC Augsburg manager, who was beaten 2-1 by Eintracht Frankfurt with a strong Götze on Saturday, concluded: "He is very difficult to defend." Also noteworthy: Götze ran 12.1 kilometers in the game and thus more than anyone else in the Hessian Champions League round of 16.

"It's not such an easy decision," said Reuter, an opponent manager who advocated for Götze. The 30-year-old played 63 international matches, the last on November 17, 2017.

Götze is the one veteran who imposes himself. Another who should be fit is called Marco Reus. The 33-year-old celebrated his comeback after injury at Borussia Dortmund, as did Manuel Neuer (36) in goal for Bayern at the weekend. If only briefly, a little over 20 minutes "I'm in constant contact with Hansi Flick, we only spoke on the phone a week ago," reported BVB coach Edin Terzic: "The whole of football Germany would be happy that Marco would finally witnessed a big tournament."

"If I were the coach, I would take him with me"

Götze and Reus are not classic center forwards like Werner. Neither is Jonas Hofmann. The all-rounder from Borussia Mönchengladbach, like Götze and Reus, can prepare and complete. What he proved in the 3:1 of Borussia at the start of the day against VfB Stuttgart. "The feeling is definitely positive," said the 30-year-old afterwards, with a view to the nomination of the World Cup squad. He also got fit in time and could enrich Flick's offensive-tactical personal mind games at the World Cup in the group with title co-favourites Spain, Japan and Costa Rica with professionals like Thomas Müller, Serge Gnabry, Jamal Musiala or Kai Havertz.

Niclas Füllkrug should also have a good feeling. The classic center forward from SV Werder Bremen could not do more than score another goal for further application. "If I were the coach, I would take him with me. He shows why week after week," emphasized Werder captain Marco Friedl.

The all-clear was also given for the substitution of Füllkrug. "It goes in the direction of a horse's kiss, a bruise. It's nothing very dramatic in terms of the period. But we have to see how it looks on Tuesday," said Werder coach Ole Werner. Then Bremen will play at FC Bayern, where Leroy Sané reported back after a muscle fiber tear with a short assignment in Berlin. Like his club colleagues Jamal Musiala, Serge Gnabry and Thomas Müller, the fast offensive man is already set at Flick for the attack department, even if the veteran Müller still has to wait for his comeback after hip problems.

Not everyone will be able to attend

Füllkrug, 29 years old, is currently the top German goalscorer in the Bundesliga, Youssoufa Moukoko demonstrated his exceptional talent at 17 years and 350 days as the youngest Bundesliga professional with at least ten goals and reported after his two-goal gala in BVB's victory against Bochum also frankly from the phone call with the national coach. "I'm just supposed to keep going. They're watching everything. And in the end, those who perform will be there too."

Not everyone will be able to attend. In view of the lush offensive competition, which also includes Lukas Nmecha from VfL Wolfsburg, Kevin Volland does not expect a personal return due to an injury at the beginning of the season, even if he says he is in the 55 squad. "I have no hopes of going to the World Cup," said the AS Monaco striker, who scored three goals in Thursday's Europa League 4-1 win against Red Star Belgrade, to the news portal "t-online". . 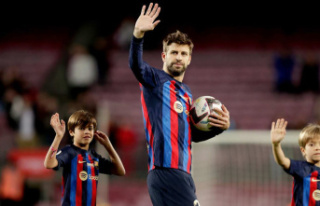