The SPD has strongly condemned the Iranian government's actions against the protest movement in the Islamic Republic and has called for further sanctions. 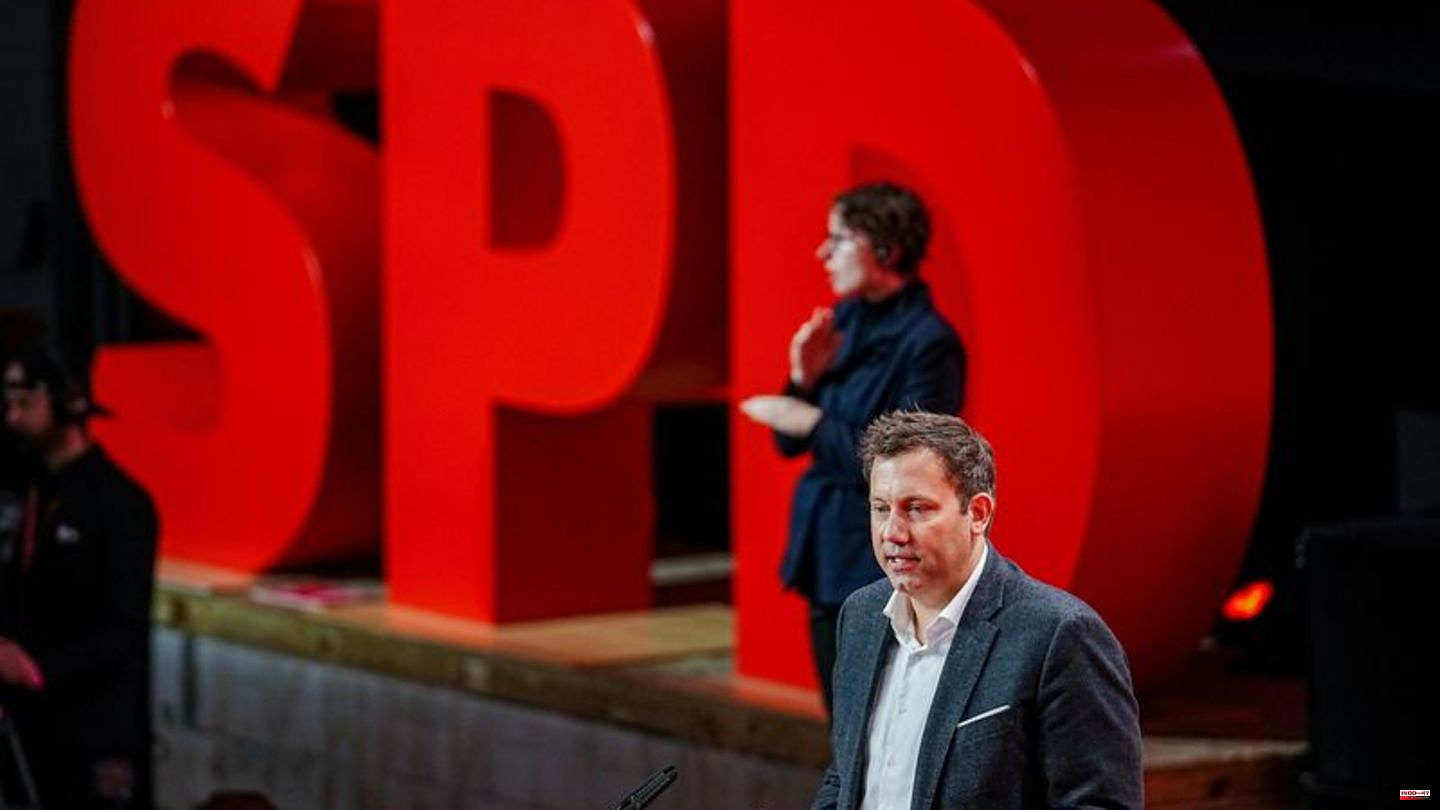 The SPD has strongly condemned the Iranian government's actions against the protest movement in the Islamic Republic and has called for further sanctions. "Hundreds of dead, political murders, countless injuries and tens of thousands of prisoners who face draconian punishments up to and including the death penalty are a renewed expression of the Iranian regime's inhuman ideology and violence," says a resolution that was passed at a party debate convention on Sunday was decided unanimously.

The German government should use all channels to protest diplomatically against the actions of the "regime" in Iran. "As long as the Iranian people are restricted in their freedom by brutal violence, there can be no normal relations with the Iranian regime."

The German government should also work to ensure that the UN Human Rights Council decides on an independent investigation into human rights violations in Iran. Deportations of Iranians should be suspended until further notice and visas for those in need of protection should be made easier.

The resolution also calls for adherence to the nuclear agreement. "This country must not come into possession of nuclear weapons!" said Klingbeil. "Iran's ability to build nuclear weapons in the future would pose a threat to the peace and security of the people in Iran itself, in the Middle East as a whole and not least to the existence of Israel," warns the SPD in the paper.

The 2015 international nuclear deal with Iran, intended to prevent the country from developing a nuclear bomb, has been on hold since the US left in 2018. Several countries are negotiating to restore the nuclear deal.

There have been mass protests on the streets of Iran for weeks. The protests were triggered by the death of 22-year-old Iranian Kurd Mahsa Amini. The vice squad arrested her for allegedly violating Islamic dress codes. The woman died in police custody in mid-September. Since then, security forces have also used violence against the demonstrators. 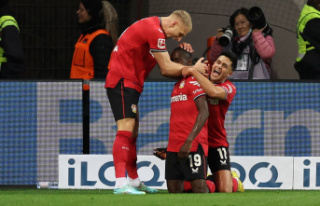 Five goals after the break! Leverkusen breaks down...