Star on her role as a mother: Named after the American painter: That's the name of Jennifer Lawrence's son

US actress Jennifer Lawrence has announced the name and gender of her first child. 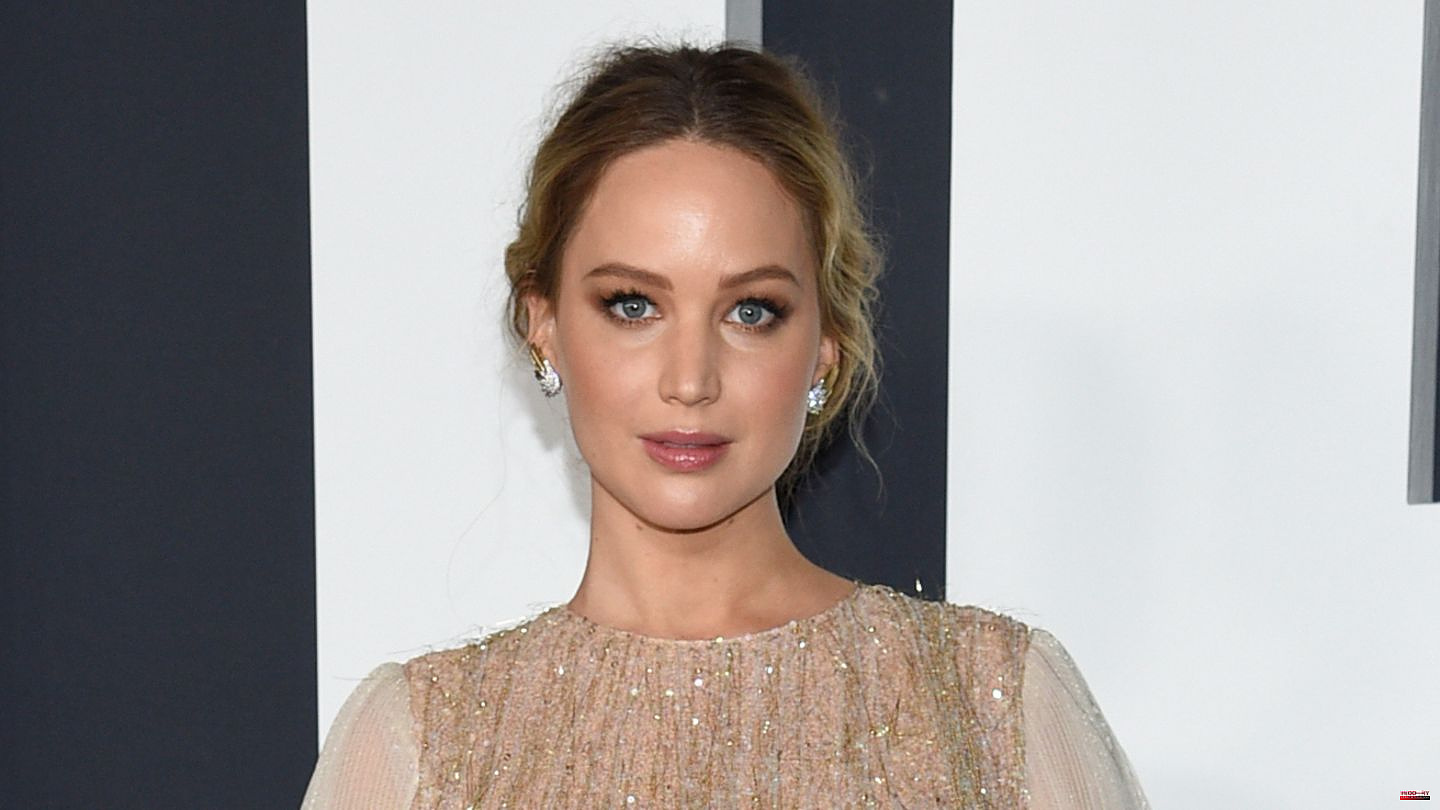 US actress Jennifer Lawrence has announced the name and gender of her first child. Her son's name is Cy, the 32-year-old told Vogue magazine. It is named after the American painter Cy Twombly, a favorite artist of her husband Cooke Maroney. US media reported on the birth of the child in February.

In the interview, released Tuesday (local time), Lawrence also spoke about her new role as a mother. "It's so scary talking about motherhood because everyone's different. If I say, 'It was great from the start', some people will think they weren't and feel bad. Luckily I've got so many girlfriends who were honest. They said, "It's scary. You might not find a connection or love right away."

However, her worries disappeared after the birth. "The morning after giving birth, I felt like my whole life had started all over again," the actress said. "I just stared, I was so in love. I love all the other babies now too. Newborns are just so amazing."

In the interview, Lawrence also made public two miscarriages that preceded the birth of her son. But this time her pregnancy went very well, she said. The actress has been married to gallery owner Maroney since 2019. 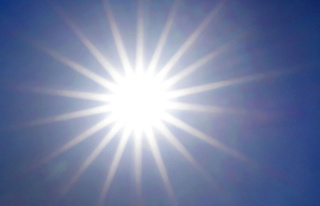