Julie Chin is a news anchor for local TV station 2 News Oklahoma in the USA. 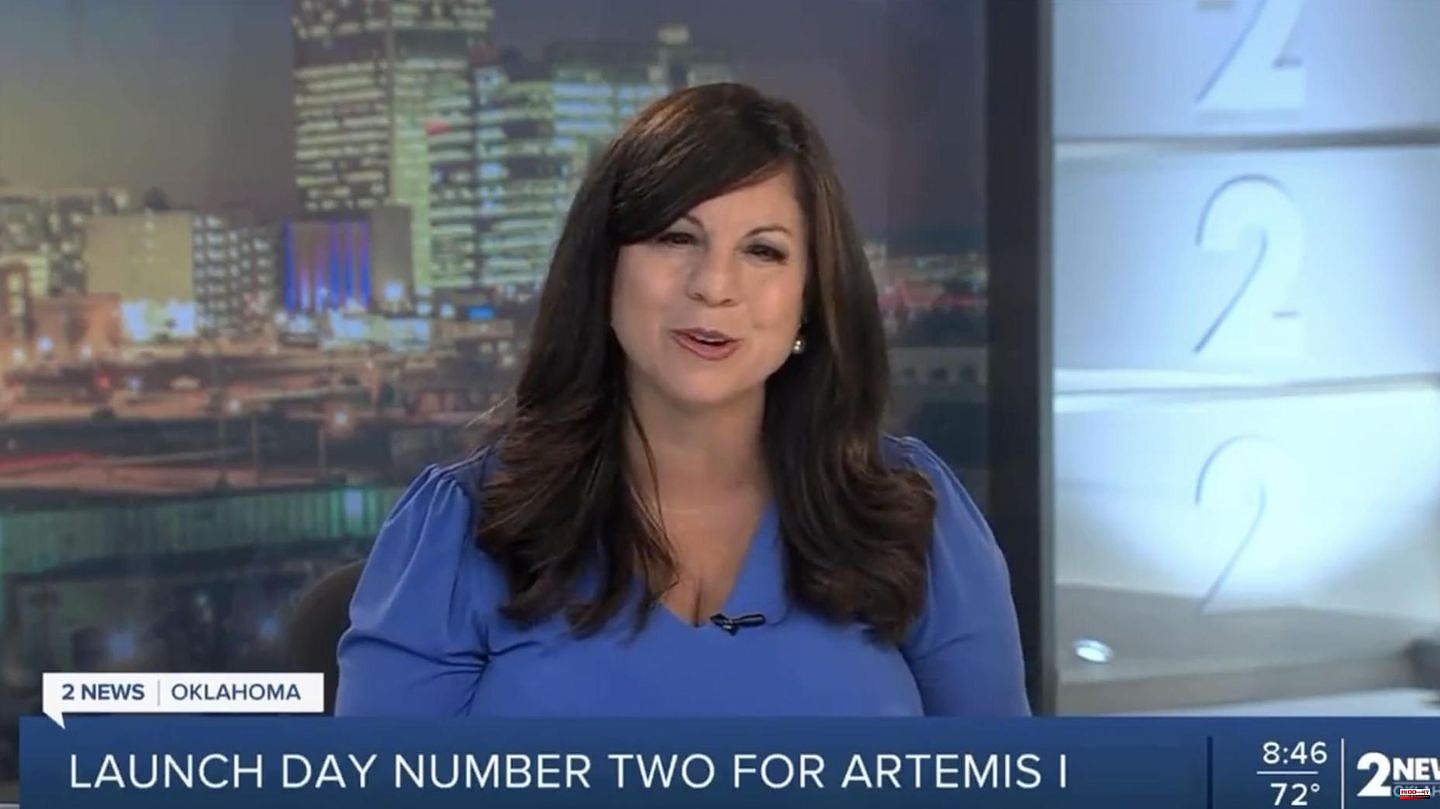 Julie Chin is a news anchor for local TV station 2 News Oklahoma in the USA. On Saturday, she was just about to tell her audience about the planned Nasa moon mission Artemis when she suddenly faltered and had visible difficulties in carrying the message further. "I'm sorry, something is happening to me this morning and I apologize," she then said to the camera and, as a precaution, handed over to her colleague, who presented the weather.

Luckily, her colleagues also realized that something was wrong, had the presence of mind to dial the emergency number 911 immediately after the event and took her colleague out of the live broadcast, as the broadcaster reports on its website. And indeed: as it turned out during later examinations in the hospital, Chin did not simply have an indisposition, but an imminent stroke.

A few days later, the moderator from the hospital reported and gave an update. She also drew attention to the risks and recommendations for action in the event of a stroke.

Before the show, she felt great, she writes. The symptoms came out of nowhere. "First I lost some of the sight in one eye, later my hand and arm went numb. I knew I was in trouble when my mouth didn't say the words that appeared on the teleprompter in front of me." Desperately, she would have tried to advance the show somehow. Without success.

She thanked her team for the quick response. In the past few days she had undergone various tests in the hospital. Everything looks fine, the doctors told her that she had had a mild stroke, but not a serious one. Things went smoothly for Chin, thanks in part to her team's quick actions. Time is of the essence when it comes to stroke, as Julie Chin also learned.

That's why she also draws attention to a mnemonic in her post that should help to identify an imminent stroke. The English acronym "BE FAST", be fast. It is an extension of the FAST test, which is also used in this country (read more about it here):

B: Balance - Does the person have balance issues? E: Eyes - Does the person have sudden vision problems? Q: Face - Does the face suddenly become paralyzed? A: Arms - Can the person raise both arms? S: Speech - Can the person repeat a given sentence? T: Time - If any of the above problems occur, call 911 immediately. Julie Chin is confident that she will be back in the studio soon. And she can even get something good out of it. For the first time since the birth of her son, she has time for herself in the hospital.

In the gallery: Anyone who has been smoking for 20 or 30 years may be wondering whether stopping smoking is still good for your health. But saying goodbye to cigarettes is advisable at any age. The first changes are noticeable just twenty minutes after the last smoke. 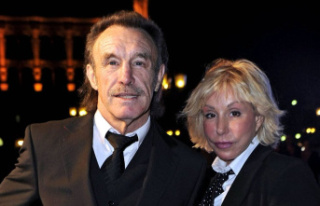