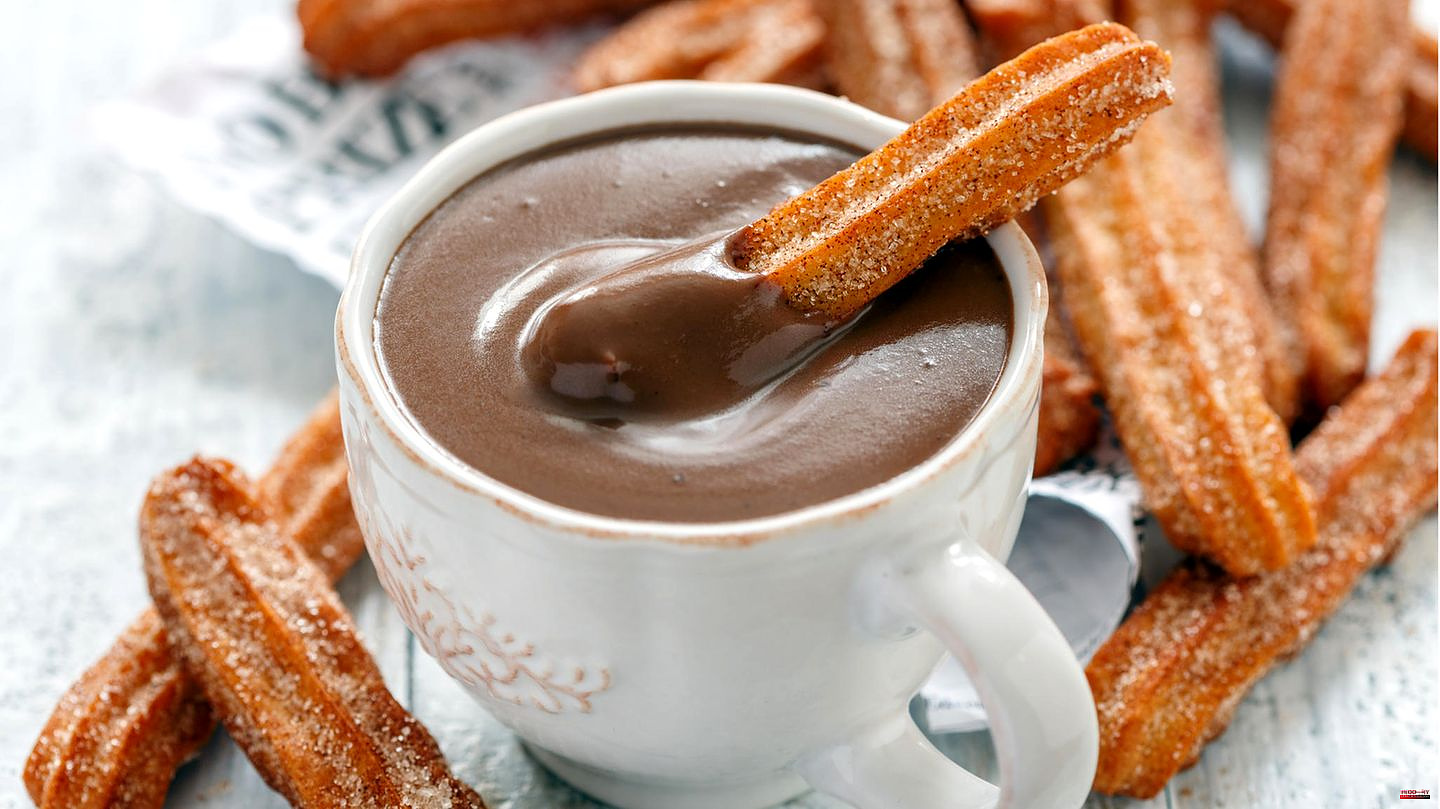 Churros resemble an elongated donut. It is a pastry whose dough is fried in hot oil and then sprinkled with sugar. Churros are particularly well-known and popular in Spain, Portugal and several Latin American countries. In the meantime, however, numerous other countries such as the USA, France or Germany are also familiar with the greasy dough sticks. Read here how you can prepare churros yourself and whether a churros maker can help.

Churros are made from delicious choux pastry and get their distinctive flavor from frying in hot fat. The typical churros shape is star-shaped and elongated. This way they can be baked evenly and get their crispy crust.

Churros, which are dipped in hot, liquid chocolate, are particularly popular. There are many recipes for this on the Internet, for example one from our colleagues at Essen und Drink.

You need these ingredients for churros:

You need these ingredients for the chocolate sauce:

Start with the chocolate sauce. To do this, boil the whipped cream and milk in a saucepan and gradually add the coarsely chopped chocolate (at least 70 percent cocoa). Stir the mixture until the chocolate dissolves. Finely chop the pine nuts, roast them in a pan until golden brown and stir them into the sauce.

Then focus on the choux pastry. To do this, mix water, milk, butter, sugar and salt and boil the mixture in a saucepan. Then add the flour and mix everything together well. Stir until a ball of dough forms and the bottom of the pan has a white coating. Then the dough needs to cool off the stove and in a bowl.

While the dough is cooling, you can break eggs into a small bowl and then stir them into the dough one at a time using a hand mixer until the egg has combined with the dough. The result should be a shiny batter that sticks to the whisk.

Classically, churros are fried in fat. Use a wide pan and heat frying oil to around 180 degrees. Churros get their typical shape by placing the dough in a piping bag with a star nozzle or a pastry syringe. Use it to form sticks about ten centimeters long and fry them in hot fat for about two to three minutes. You can use a knife to separate the rods from the grommet.

Tip: Hot fat can be dangerous, so never leave the pan unattended and carefully place the choux pastry into the hot fat.

Fry the choux pastry until golden brown. The churros then have to drain briefly on a piece of kitchen paper so that they can be rolled in a mixture of cinnamon and sugar. Always check from time to time whether the fat is at the right temperature. The easiest way to do this is with a cooking thermometer.

For less gifted hobby bakers, there should be a so-called churros maker who does the work. This should save you from handling hot fat.

Prepare the dough as described above and place the dough sticks formed with the piping nozzle in the churros maker instead of in the saucepan. The manufacturer points out that this should already be preheated. After closing the lid, allow the batter to bake for five to 10 minutes, until the churros are golden brown.

Then remove the finished churros with tongs because the device is still hot and roll the churros in a cinnamon-sugar mixture as usual. Since no fat is used when using a churros maker, the taste experience should differ significantly from the original. Anyone who is still curious saves working time and effort with such a device. The classic churros only succeed with the help of frying.

1 Spirits for the festival: Strange schnapps for Christmas:... 2 Naturally warm: Sheepskin in the stroller: advantages,... 3 Refugees in Germany: "An unbelievable defamation":... 4 Death of Mahsa Amini: Iran: Ex-President Rafsanjani's... 5 Corona pandemic: Survey: Majority wants to continue... 6 "Life-threatening": Hurricane "Ian"... 7 International match: U21 loses at the start of the... 8 Schalke documentary "Back to the Wir" -... 9 "Overreaction to Reality": Film about hard... 10 "Star Trek 4": The start date of the upcoming... 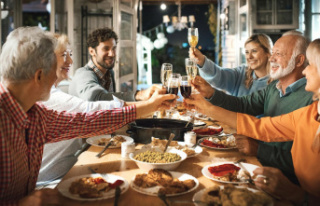 Spirits for the festival: Strange schnapps for Christmas:...