During the second division season, Schalke 04 was accompanied by a camera team. 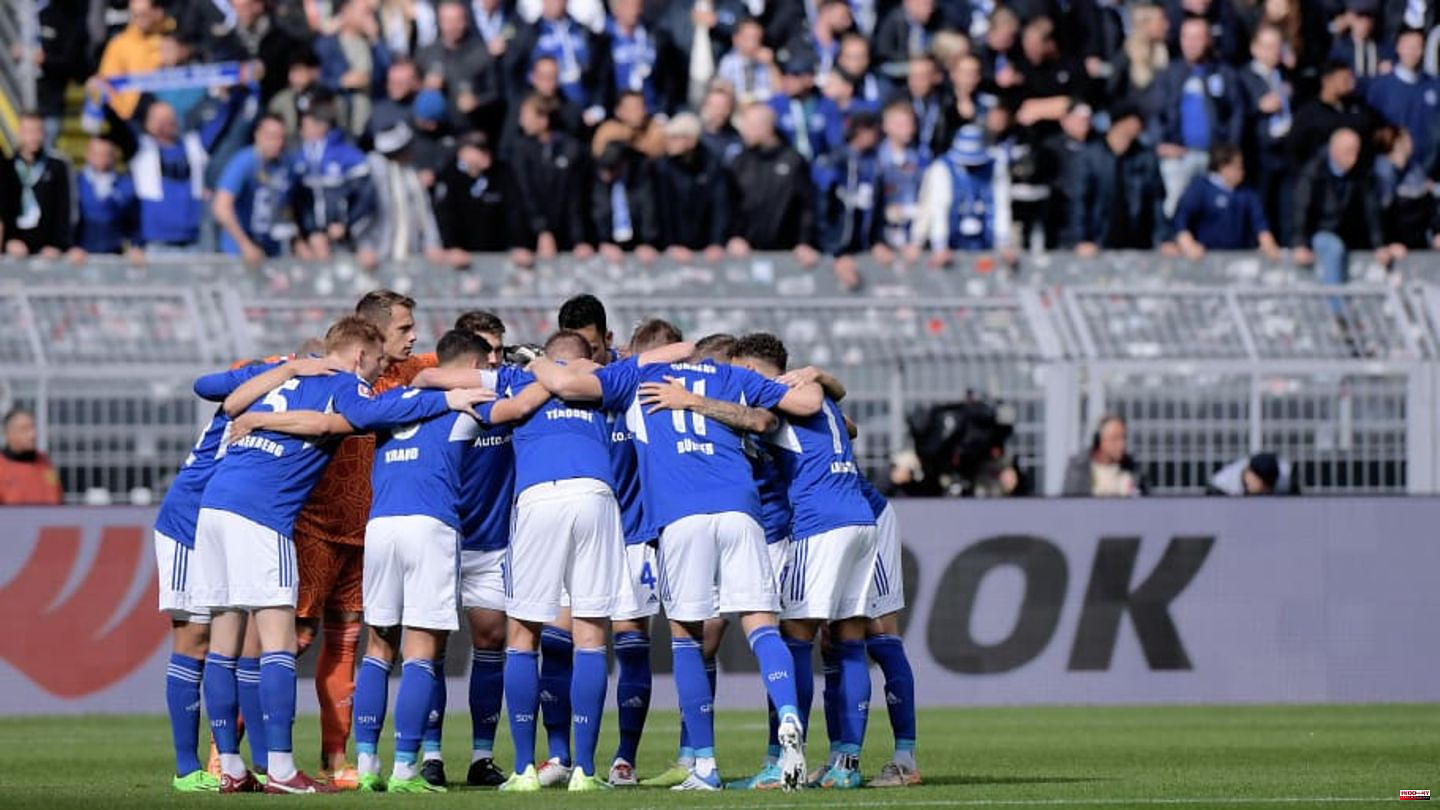 During the second division season, Schalke 04 was accompanied by a camera team. The documentary "Zurück zum Wir" gives intimate insights and revives emotions. But the really interesting aspects are neglected.

If you looked on social networks to read some of the fan reactions to the Schalke documentary "Zurück zum Wir" that was released about two weeks ago, you saw a mostly very satisfied audience.

The six-part documentary, which begins with the day of the fixed relegation and the terrible experiences around the arena ring and ends with the promotion celebration in front of the stadium, has received mostly positive feedback from the blue and white supporters.

And in fact, a work was created that gives all Schalke the opportunity to relive the emotional and ultimately very successful pre-season. With some lows, such as painful defeats and the necessary expulsion of Dimitrios Grammozis from the coach. With some highs, like the winning streak under Mike Büskens and of course the rise itself.

Basically, everything is there that a fan could wish for. While a neutral viewer can certainly get their money's worth, for example if they want to understand why this club means so much to people and what power it can unleash, the documentary is of course primarily made for those who at least have sympathy for royal blue.

But the review also includes the necessary criticism: Although almost all the important scenes have been illuminated, they are often rather superficial. The games, which are shown in a kind of highlight summary and accompanied by dramatic music here and there, make up the majority. They are the framework for action - this is always the case in other football documentaries.

But they should then also serve as a framework and less as the main focus. Insights into the cabin are rare. A handful of speeches are shown, but only rarely the mood before and after the important games. Meetings between the coach and the team have met with almost no approval.

What the fans never get to see from the outside only happens sporadically. For example, the tensions on the deadline day of the transfer window, or the farce about a broken scanner that causes a commitment to fail. Instead, journalists and several "cult fans" get their performances. This complements the framework here and there, but nobody turns on it.

It's the intimate moments that are shown sporadically but are never really the focus. The big celebration after the promotion was sealed, for example after the home win over FC St. Pauli, is hardly an issue.

Perhaps one is spoiled these days by lavishly designed productions like the 'All or Nothing' series, where lengthy speeches, cabin trouble and one-on-one discussions between important actors can be seen again and again. If you compare the S04 documentary with this series, it can hardly keep up with exclusive insights.

But: That's not what "Zurück zum Wir" is for. The six episodes serve to relive the successful course of the season. Underpinned by one or the other internal history and stories about individual players, such as Simon Terodde or Mehmet Aydin. Ultimately, the documentary is a very nice opportunity for Schalker to revive their emotions. Exciting insights are not to be expected, however.

This article was originally published on 90min.com/de as the Schalke documentary "Back to the Wir" - a review. 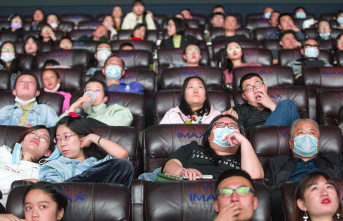 "Overreaction to Reality": Film about hard...