Cinderella, in a dusky pink hooded cloak, walks across a snow-covered terrace towards a brightly lit castle - at a window she breathes a peephole into the icicles on the pane. 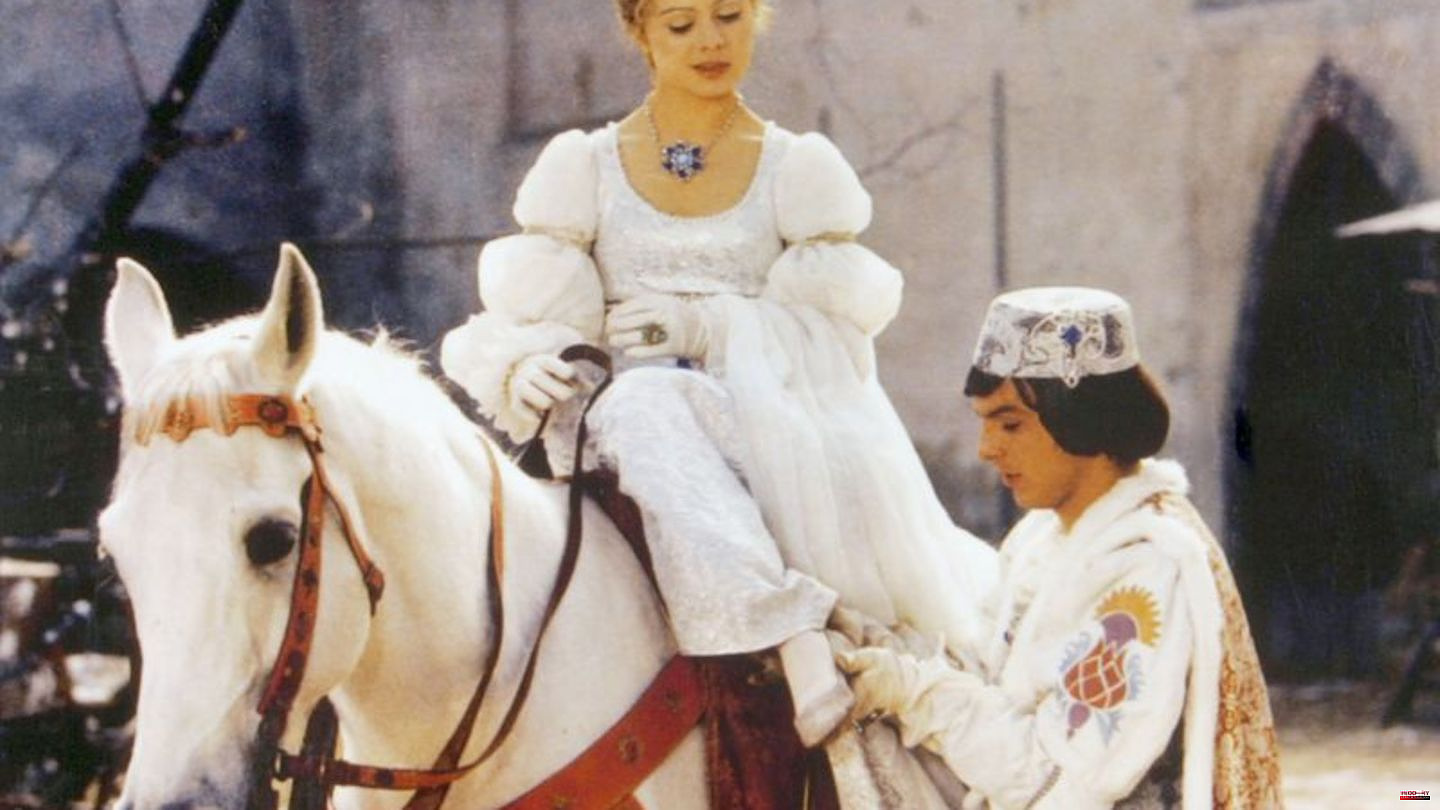 Cinderella, in a dusky pink hooded cloak, walks across a snow-covered terrace towards a brightly lit castle - at a window she breathes a peephole into the icicles on the pane. The example of a film that enjoys cult status during the Christmas season.

According to a recent survey, "Three Hazelnuts for Cinderella" is the most popular Christmas film among adults in Germany - on a par with "Kevin - Alone at Home". "The Little Lord" and "Sissi" follow in the other places. But one in five also says "I don't watch Christmas films".

This week, all of those movies are back to traditional television. But where were "Cinderella", "Kevin" or "The Little Lord" actually filmed? A trip to locations where popular Christmas classics were filmed, in Saxony or the Salzkammergut, in England or even Illinois:

"Three hazelnuts for Cinderella": The evil stepmother's crazy costumes, the prince in the snow, the shoe on the stairs to the castle, Rosalie the owl, Santa Claus the horse - millions of Germans are familiar with it. Above all, the music by Karel Svoboda creates a homely atmosphere and you can hardly get it out of your head when the fairy tale co-production by CSSR and GDR from 1973 is shown on the screen again.

The pretty yellow baroque castle from "Tri orísky per Popelku" (that's the Czech title) is Moritzburg Castle in the Meissen district near Dresden. It markets its fame with a winter film exhibition. It will be up and running again by the end of February.

"Sissi": The historical Sisi spent large parts of her childhood in Possenhofen Castle in the Upper Bavarian district of Starnberg. But the legendary "Sissi" films of the mid-1950s were not shot at the original location, which was run down at the time. Instead, a former hunting lodge in Austria was used for the sentimental scenes in 1955.

Schloss Fuschl on the turquoise-blue Lake Fuschl has been a hotel since the late 1940s. According to the Marriott Group, the 5-star luxury hotel, 20 minutes by car from the city of Salzburg, is currently being renovated and will therefore be closed "until the end of 2023".

"The Little Lord": The British TV film by Jack Gold (original: "Little Lord Fauntleroy") from 1980 gets good ratings on German television every Christmas season. The film is about little Cedric (Ricky Schroder), who lives impoverished with his mother in New York. Little does he know that his deceased father belonged to a British aristocratic family and was disinherited for marrying a middle-class American woman.

One day, his grumpy grandfather (Alec Guinness) invites the eight-year-old to England. He would like to get to know his only descendant and educate him appropriately. Belvoir Castle in the English county of Leicestershire functions as the castle in which Cedric softens the earl's hard heart. Most of the interior shots were taken in studios.

"Actually... Love": The department store where Harry (Alan Rickman) wants to buy his secretary and lover Mia (Heike Makatsch) an expensive chain in the same store, as unnoticed as possible by his wife, and the seller ("Mr. Bean"- comedian Rowan Atkinson) invested a lot of time in their artistic packaging, is not Harrods, but the department store Selfridges

"Home Alone": The grand-looking home of the McAllister family, who flies to Paris for Christmas and accidentally forgets their youngest son, is in the Chicago area of ​​Illinois. Airbnb caused a stir last year because the "Home Alone" villa was bookable there.

Many scenes from the film - especially those with the traps for the nasty burglars - were probably not shot in the house, but on a set in a gym. All the same. The world-famous clinker house is not far from Lake Michigan, about 30 kilometers north of downtown Chicago. The Winnetka address is 671 Lincoln Avenue. 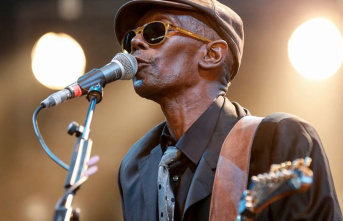