Playing the lottery is one of Raymond Roberts Sr. 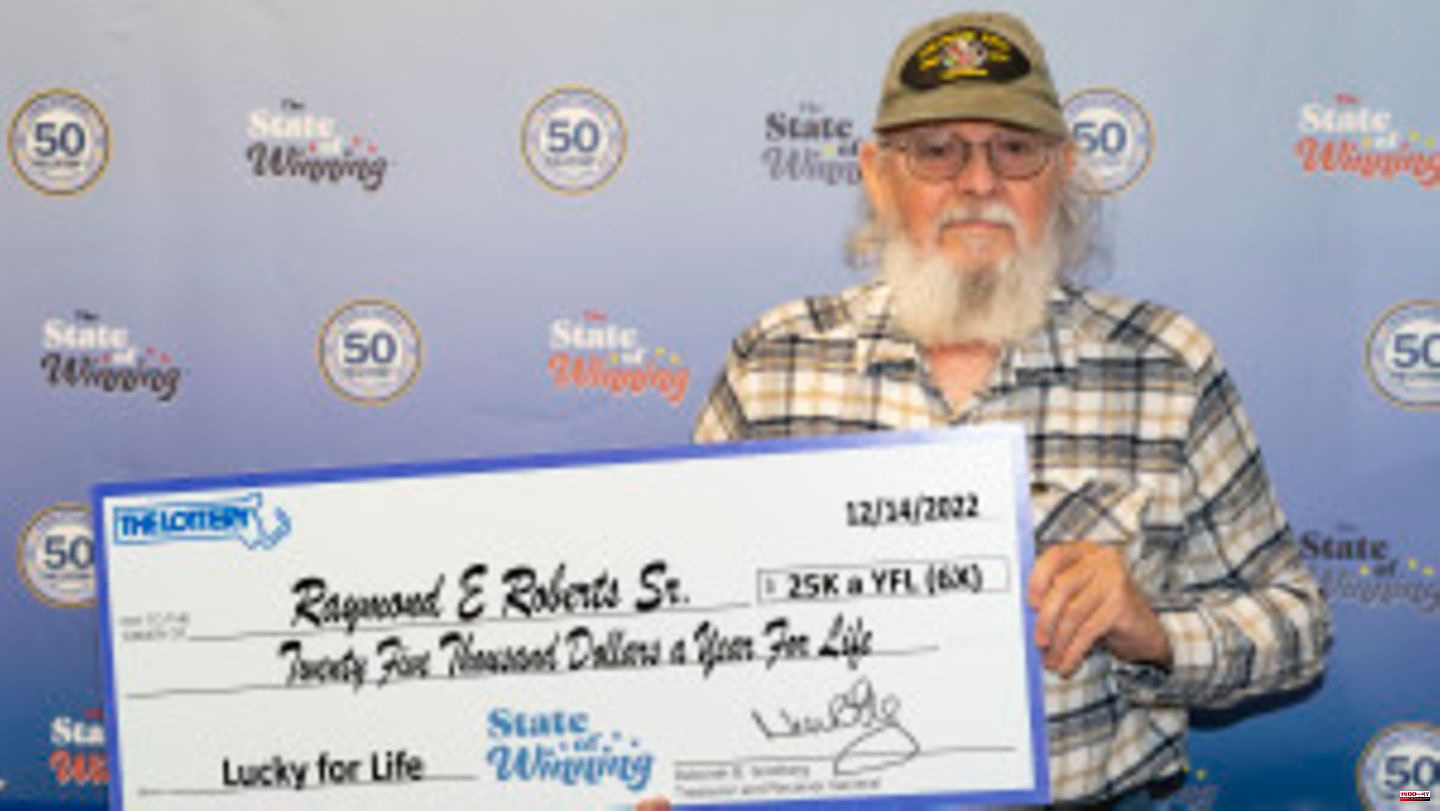 Playing the lottery is one of Raymond Roberts Sr.'s great passions. For more than 20 years, the American has been looking for his fortune in the lottery with the same numbers, but there are rarely as lucky as the Vietnam veteran had in December. Because Roberts not only won the lottery once, but cleared six times correctly.

According to the state lottery authority, the Massachusetts State Lottery, Roberts trusted his gut feeling when placing his bets. Instead of just handing in a note with his numbers, a mix of birthdays and anniversaries, he bought six at once. For example, while the jackpot in the lottery in Germany is divided according to the number of correct picks and shrinks proportionately if there are several correct picks, Roberts was lucky again: he played in the "Lucky for Life" lottery . The gambling variant, which is open to citizens of 22 US states, gives participants the opportunity to win the full jackpot with every ticket.

For Roberts, that meant he was pretty much set by mid-December, as he was winning $25,000 each, which is being paid out to him each year for at least 20 years. Instead of the guaranteed sum of 150,000 dollars per year (about 140,000 euros), the veteran decided to take an option: Roberts had 1.9 million dollars (about 1.78 million euros) paid out directly and only chose one of his Tickets the annual payout. The lucky guy wants to use his new wealth to buy a motorcycle. However, he left open what he wanted to do with the remaining money.

Not only does Roberts benefit from his lottery win, but also the alcohol shop where he bought his tickets. Because the owner receives $5,000 as a bonus – but because Roberts won six times, the bonus increases to $30,000. However, Raymond Roberts' unusual luck faded into the background on the day of his winnings collection, because on the same day an American won over two billion dollars in the Powerball lottery.

But even the biggest lucky streak has come to an end, because Roberts just missed out on an even bigger payout. Because he typed the super number wrong in addition to the five correct ones, he only slipped into the second-highest prize category. With a real super number, he would have been paid $1,000 (937 euros) per day in the future – for at least 20 years. 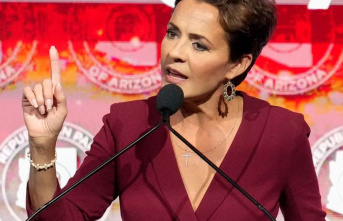