An Arizona judge has dismissed Republican Kari Lake's lawsuit against her loss in the November gubernatorial election. 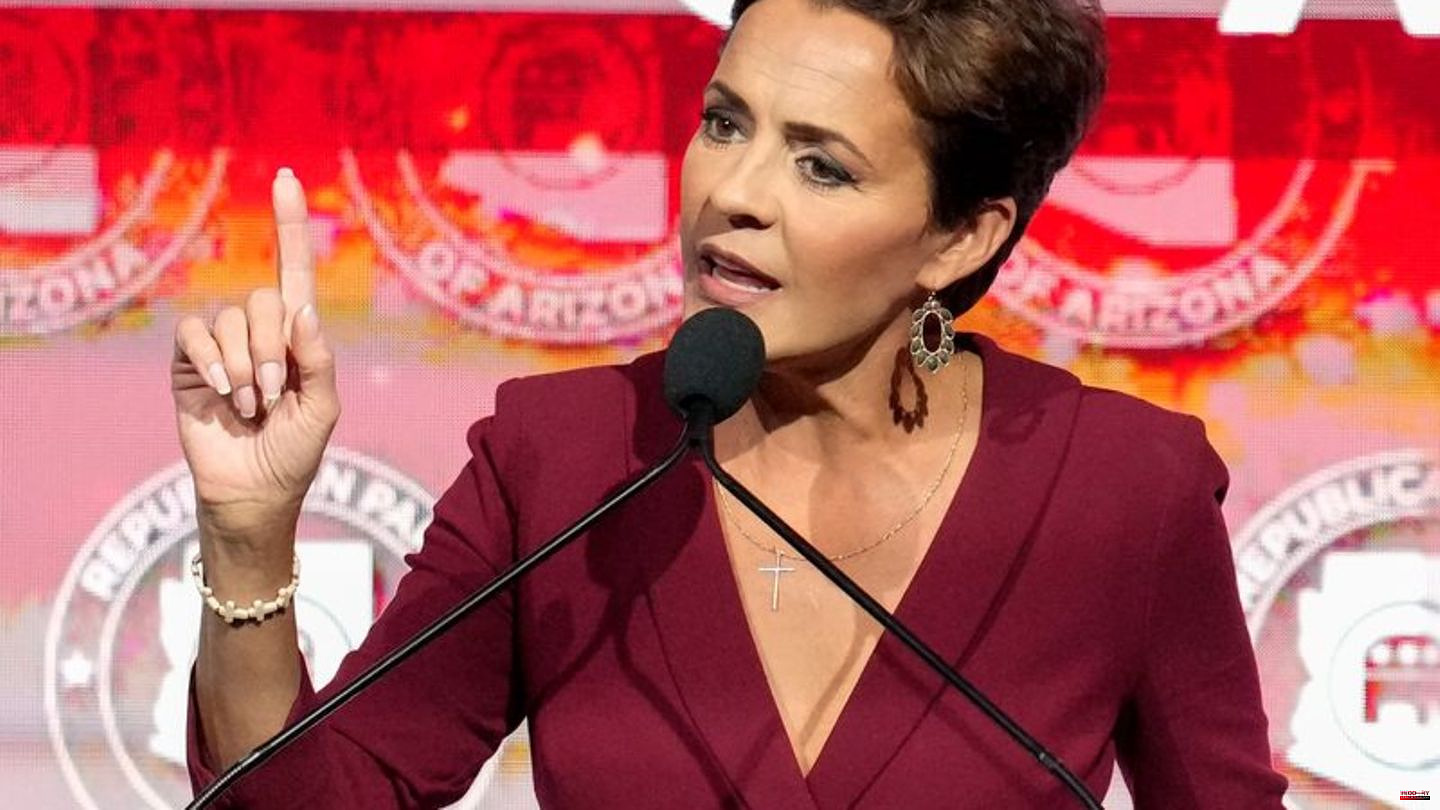 An Arizona judge has dismissed Republican Kari Lake's lawsuit against her loss in the November gubernatorial election. There is no clear or convincing evidence of Lake's alleged systematic misconduct by those responsible in the election, US media consistently quoted from the judge's decision on Saturday.

Backed by ex-President Donald Trump, Lake is among those who have repeated his unsubstantiated claims that Joe Biden won the 2020 presidential election through massive fraud. Even before the recent election, Lake had refused to say whether she would honor her own election result if she lost. To this day, Lake has not admitted defeat.

Lake had filed lawsuits against several poll officials. Their complaint alleges that "illegal ballots" were cast during the poll and that long lines prevented Republicans from voting. Lake narrowly lost to Democrat Katie Hobbs in the early November election. The result was formally confirmed at the beginning of December.

Immediately after the decision became known on Saturday, she announced that she wanted to appeal the verdict in order to "restore trust and honesty in our elections". After all, she proved to the world that the elections are outside the law, the 53-year-old claimed on Twitter. 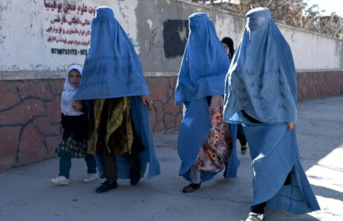 EU condemns ban on women working in NGOs in Afghanistan