In an emotional Christmas message, Ukrainian President Volodymyr Zelenskyj encouraged people suffering from Russia's war and called on them to persevere. 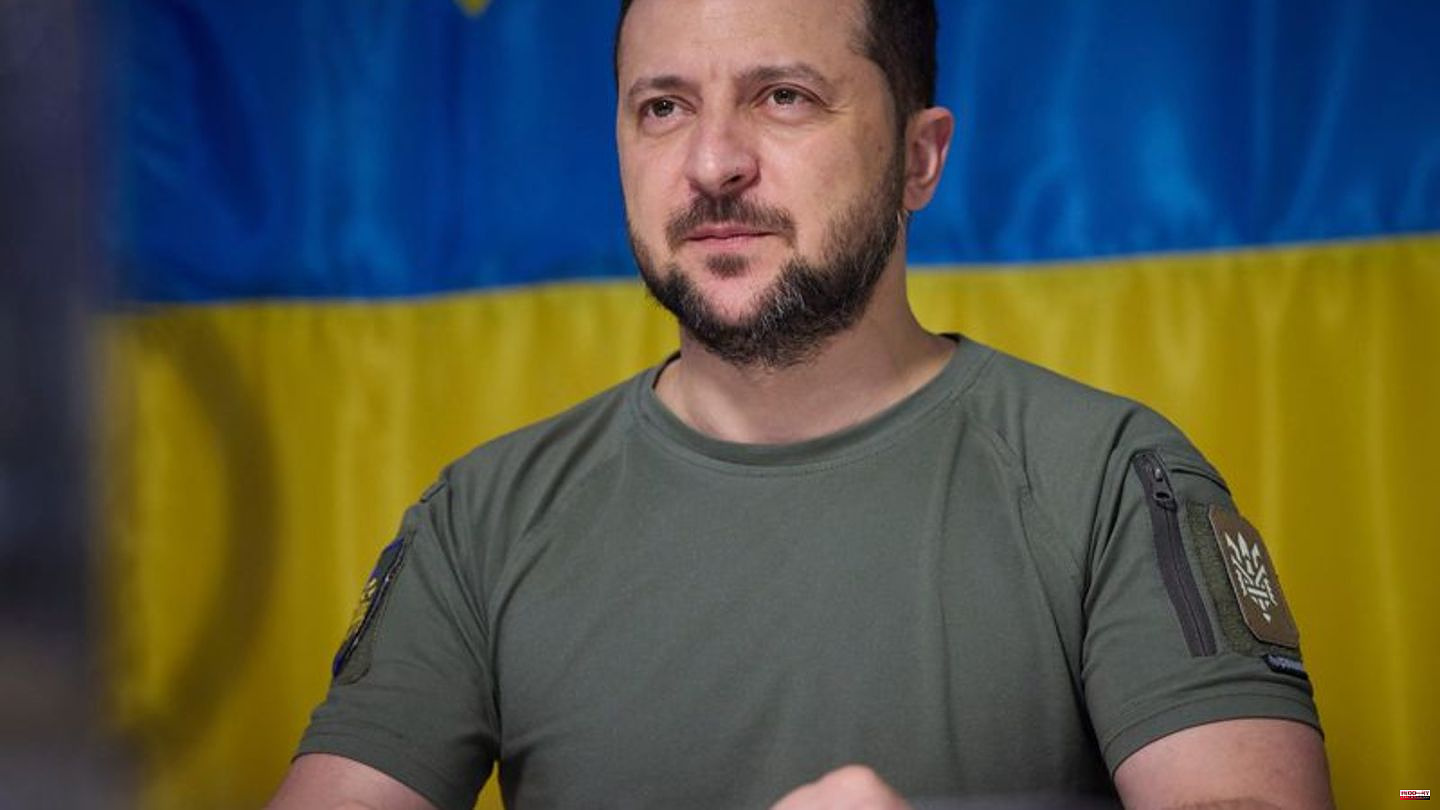 In an emotional Christmas message, Ukrainian President Volodymyr Zelenskyj encouraged people suffering from Russia's war and called on them to persevere. "We endured attacks, threats, nuclear blackmail, terror and rocket attacks. Let's get through this winter because we know what we're fighting for," said Zelenskyy in a video distributed on Christmas Eve. He was standing in the dark on the street with a Christmas tree and dim lights in the background.

"We believe that tears will give way to joy, that hope will come after despair and death will be conquered by life," said Zelenskyy. Millions of people in Ukraine and around the world are celebrating Christmas these days, he said. The President recalled Ukrainians who fled abroad or had to spend Christmas in Russian captivity. "We will bring freedom back to all Ukrainian women and men."

After the Russian attacks on the country's energy infrastructure, the streets and houses may not shine as brightly as usual this year, Zelensky said. But no Russian drone or missile can break the spirit of Christmas. "And even in total darkness we will find each other to hug each other tightly. And if there is no heating, we will warm each other with a big hug," said Zelenskyy. "We will not wait for a miracle, we will create it ourselves."

In Ukraine, December 25 is both an official Christmas Day and January 7, when Orthodox Christians celebrate. According to surveys, the Russian war is causing more and more people to turn to the celebration culture of the western churches. 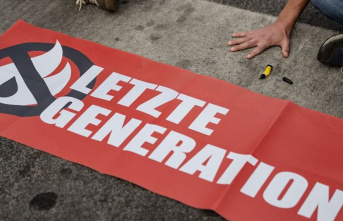