The Champions League final between Real Madrid and Liverpool has been delayed due to numerous problems with access to the Stade de France by the English fans. 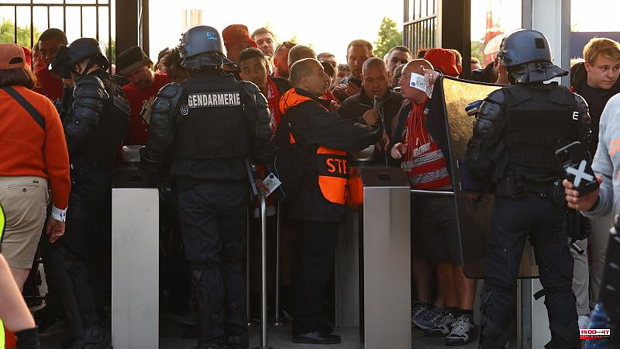 The Champions League final between Real Madrid and Liverpool has been delayed due to numerous problems with access to the Stade de France by the English fans.

«Moments of anguish due to the tumult at the U gate. Fences giving way. Screams. Liverpool fans crushed. Cries of “save the child”. Total ineffectiveness of the French police. Terrible organization at the entrances. Every Sunday tens of thousands of people go to the Bernabéu and the Camp Nou and this does not happen. Paris has great restaurants and bars but it is not up to the task of organizing important events," reports Salvador Sostres from the Stade de France.

As was the case at Wembley in the European Championship final last summer, a large number of fans have tried to access the stadium without a ticket.

In addition, as ABC has learned, a considerable number of mobile thefts are being registered. And, without an electronic ticket, many Liverpool fans are unable to access the stadium.

«The clearings in the English stands have not been occupied. Those fans couldn't get through. Shouts of "out, out" from the Spanish fans, "says Hughes from the Gallic stadium. "I think the start time of the final is already a secondary issue," he continues.

Meanwhile, the crowds at the entrances to the stadium persist. As you can see in several videos that are circulating on Twitter, the tension reigns among Liverpool fans. 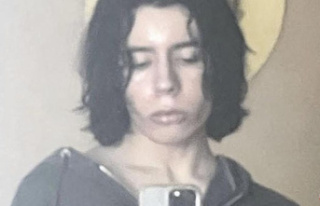 The author of the Uvalde massacre threatened to shoot...