In the months prior to the massacre that he perpetrated last Tuesday in Uvalde, Texas, Salvador Ramos shared violent threats on social networks, in anticipation of what would happen later at the elementary school. 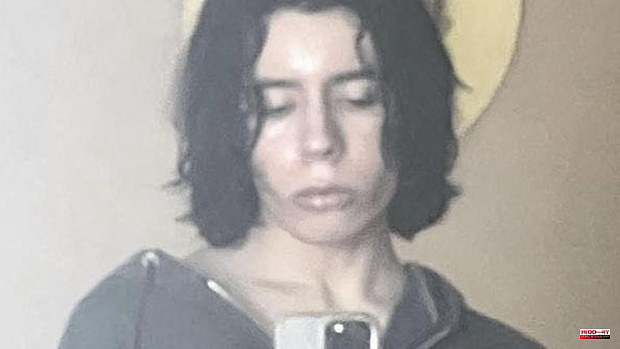 In the months prior to the massacre that he perpetrated last Tuesday in Uvalde, Texas, Salvador Ramos shared violent threats on social networks, in anticipation of what would happen later at the elementary school. These threats and violent messages occurred on social networks such as Instagram and, above all, Yubo, a platform with a growing presence among adolescents.

Several Yubo users assured the US media that they informed the social network of this behavior, but there was no relevant action against Ramos, nor were the authorities aware of it.

These users also recognized that they did not take the threats too seriously, within the usual toxic and abusive language that exists in social networks.

"It's how you talk 'online'", said a girl about those threats to 'The Washington Post'. "Shut up before I shoot you," Ramos snapped on a Yubo forum on one occasion, one user said. But she thought it was nothing because "kids joke like that."

Amanda Robbins, a 19-year-old girl, told CNN that Ramos told her he would break down her door and rape her in the middle of a shared conversation with other users. She also said that she had seen similar threats made by the perpetrator of the massacre towards other girls.

Hanna, an 18-year-old Canadian user, said she told Yubo about Ramos after he told her he would shoot up her school, rape her and kill her mother during a live session on the social network. Ramos was locked out, but reinstated to Yubo shortly after.

Many times, the young man from Uvalde treated his own threats as a joke. In others, he shared disturbing messages, like a photo of a dead cat. "Everyone deserves to be raped," he once wrote. He also posted a picture with a receipt for the purchase of one of the assault rifles he used in the massacre. Someone asked him if he was going to "shoot up a school or something." "No, stop asking stupid questions, you'll see," was his reply. 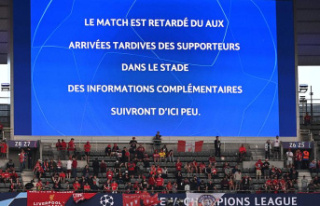