After the English fans' turn, the announcer's announcement dampened a beautiful atmosphere in the Dionysian enclosure. 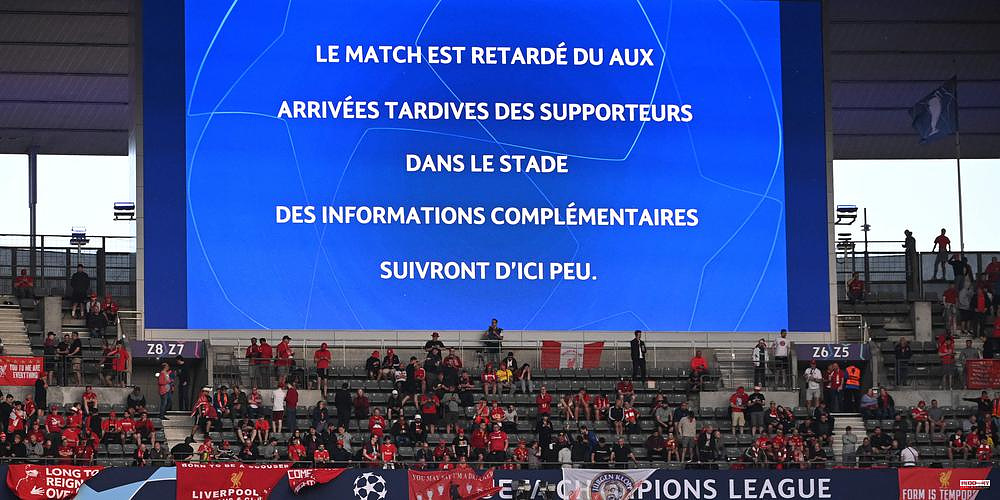 After the English fans' turn, the announcer's announcement dampened a beautiful atmosphere in the Dionysian enclosure. 36 minutes was delayed due to the mess outside the stadium where inpatient fans tried to force a police screening.

AFP reported that a few young men were prevented from scaling the barriers by using tear gas. Before the intervention by the gendarmes, about twenty young men were able to cross the barriers. The Paris Police Headquarters warned that "Do not force entry into the Stade de France".

The wait was too much for the Liverpool players, who returned to the locker room to resume their warm-up on the grass at 9:07 p.m. Madrid's opponents followed them just a few minutes later.

This setback spoils the fantastic party that began during the day in Paris, Saint-Denis and in the fan zones of each team. The Cours de Vincennes in Paris was painted red by nearly 30,000 "Reds", in a friendly atmosphere.

Everything is set up on the pitch for "the most important match in world football", according to Real's Italian coach Carlo Ancelotti: Karim Benzema versus Sadio Mane; Ancelotti versus Jurgen Klopp; Mohamed Salah's revenge...

According to the Canal Plus Group boss, more than 300 million people are expected to watch this event. The pitch will be filled with stars. According to their club, Thiago Alcantara (midfielder) and Fabinho (forward), are excellent starters for the English.

The Spanish side will feature an "eleven", which is not surprising, along with a five star midfield consisting of Luka Modric and Casemiro.

It is not a vengeance, but a beautiful one. Liverpool won the first final in 1981 at Parc des Princes. This was at a time when Stade de France, which was built for the World Cup 1998, didn't exist. Liverpool fans swept Paris, where there had been so few football fans since Euro-2016, with this title.

Paris Police Prefecture mobilized 6,800 police officers, firefighters, and gendarmes to ensure security at the match. They also kept an eye on thousands of Reds fans who were not able to purchase tickets.

Saturday, during the day, a strong red wave swept across the "fan zone", reserved for Liverpool supporters. It was located near the Cours de Vincennes in the east of Paris. There were concerts and huge screens to follow the match.

According to the Prefecture of Police, twelve minor offences such as street selling were taken into police custody. 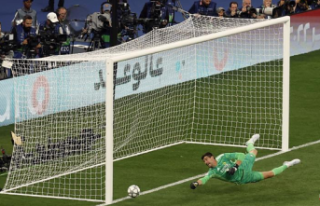 Courtois' miracles against Mané and Salah