Ruben Ostlund, five years after being awarded for "The Square", an artistic circle satire, packed the Croisette with this entertaining satire on the super-rich. 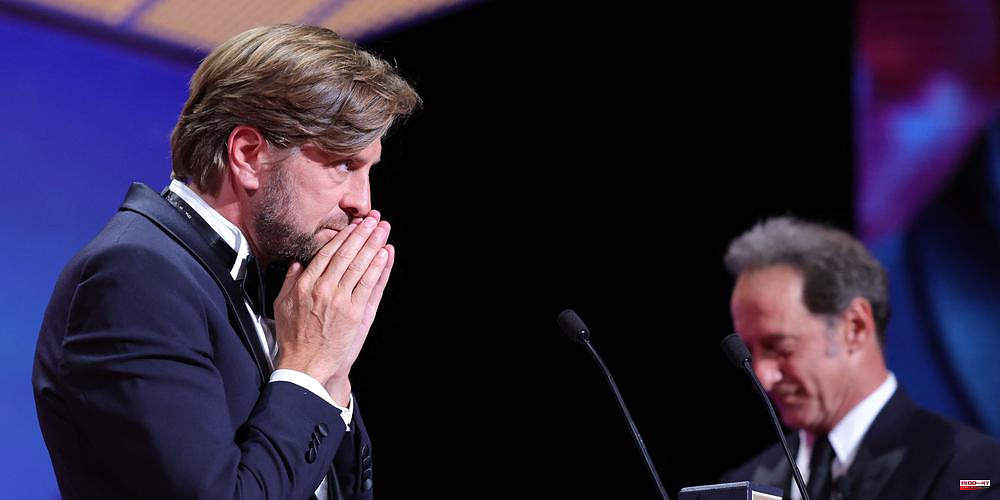 Ruben Ostlund, five years after being awarded for "The Square", an artistic circle satire, packed the Croisette with this entertaining satire on the super-rich. Ostlund's film is a harsh critique of capitalism and its excesses. The Swede was raised by a communist mother and identifies himself as a "socialist". He refused to accept the easy "description of the rich as bad people", but instead sought to "understand their behavior."

He does a reverse "Titanic" and shows how the richest are not always the most fortunate. The film is set on a luxury cruise, where the weakest of the lowest class are not necessarily the losers.

With "Snow Therapy", the director became an international superstar. The film, which depicts a father running from an avalanche with his phone in his hand, leaving his children in danger, broke down the modern family. The film was awarded the 2014 Jury Prize at Cannes in the Un Certain Regard Category. This tragedy had also opened up the American film industry to Swedes.

He won 2017 the Palme d'Or "The Square" for making the Palais des Festivals de Cannes scream in joy. He had been surrounded by the American Elisabeth Moss ("Mad Men") and Briton Dominic West ("The Wire") for this film. The Danish Claes Bang is the lead role. Christian was the director of a museum for contemporary art. He is in charge of an exhibition about tolerance, but he comes up against his limits.

Variety magazine was informed by the director that "The film is about how individuals consider and contrast individual responsibility with society's" and "how we take care each other," he said.

Youtube is more about the situations than the characters for this avid Youtube fan. According to the Swedish press, he is a "kleptomaniac". He takes situations from his life, his friends, and YouTube to create fiction.

This director, born in Gothenburg 48 year ago, studied directing and lives there today. He also shot in Berlin and Stockholm, which was part of "The Square", his fifth feature and first English-language film. This caustic looks like a young first. He arrived at the cinema after making ski films in the 90s.

"I have maintained an amazing perseverance throughout these years. From December to April, we were out on the streets every day. In 2013, we had three times as many shooting days when we shot a feature film than when it was done," he said in an interview with TT Spektra.

His determination dates back to his childhood when, according to him, he behaved as a "dictator imbued in a certain notion justice". He half-heartedly apologised when he saw the same thing forty more times. 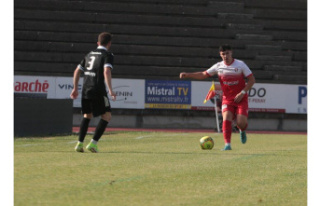