As expected, the long-term president of Central African Equatorial Guinea was confirmed in office after the recent elections. 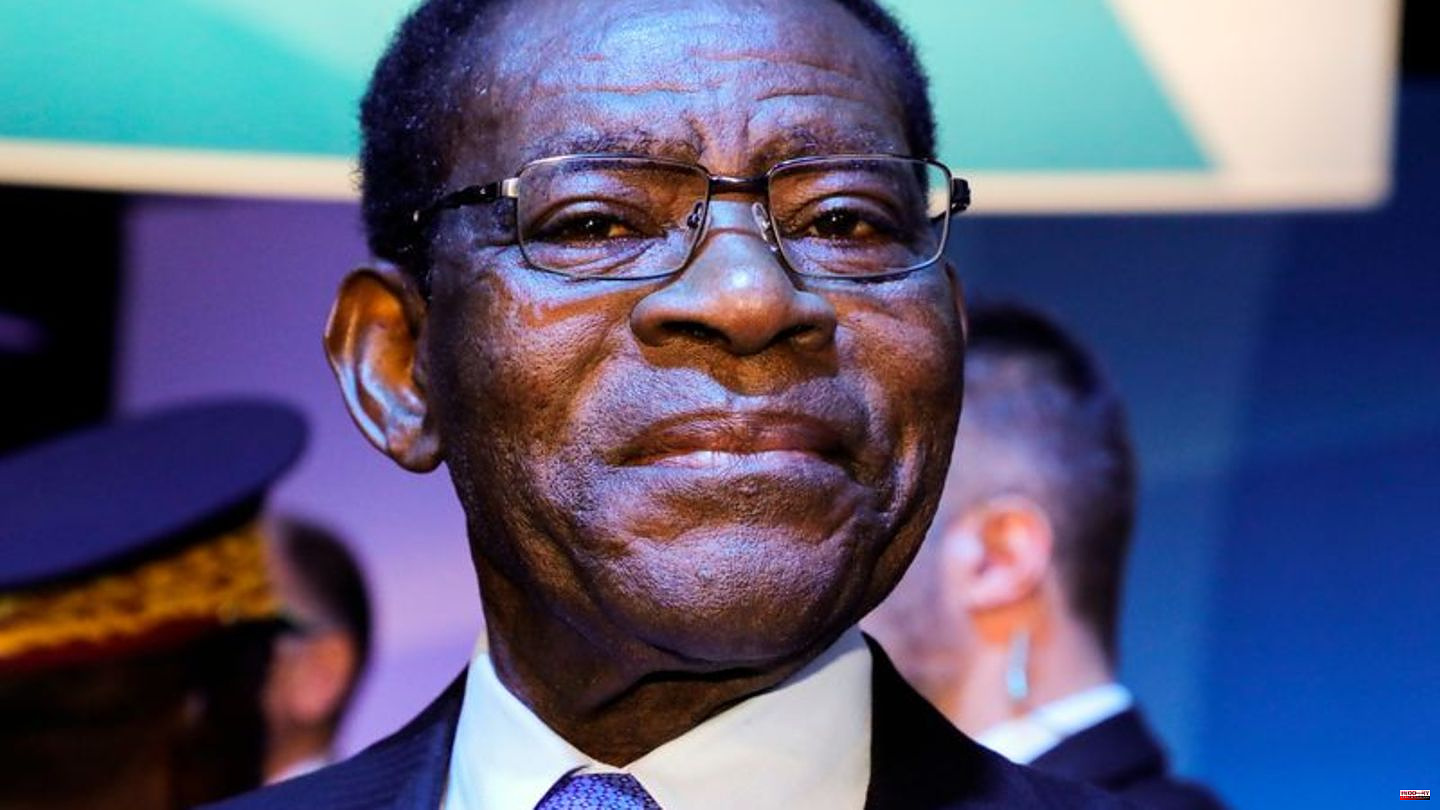 As expected, the long-term president of Central African Equatorial Guinea was confirmed in office after the recent elections. 94.9 percent of the citizens in the autocratic country would have voted for Teodoro Obiang Nguema Mbasogo, the election commission said on Saturday evening.

It will be Mbasogo's seventh term. The 80-year-old came to power in a coup in 1979 and is considered one of the longest, most brutal and most corrupt rulers on the African continent.

The two opposing candidates, the Social Democrats Andrès Esono Ondo and Buenaventura Monsuy Asumu, received around 9,700 and 2,900 respectively of the around 413,000 votes in Equatorial Guinea.

The ruling party of the autocrat Obiang, the Democratic Party of Equatorial Guinea (PDGE), simultaneously obtained an absolute majority in both chambers of parliament - without a single seat being occupied by another party. In addition, the PDGE also represents the governments at the local level.

The small country on the Gulf of Guinea on Africa's west coast is rich in oil and natural gas. However, according to a report by the human rights organization Human Rights Watch, the proceeds are used to finance a lavish lifestyle for a small elite around the president. Mismanagement of public funds, corruption and torture, arbitrary arrests and unfair trials are the norm. According to the United Nations, the almost 1.5 million inhabitants of Equatorial Guinea are among the poorest people in the world. 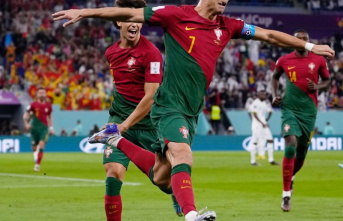