Aracruz city officials said the gunman opened fire on a group of teachers at his former school, killing two and injuring nine others. 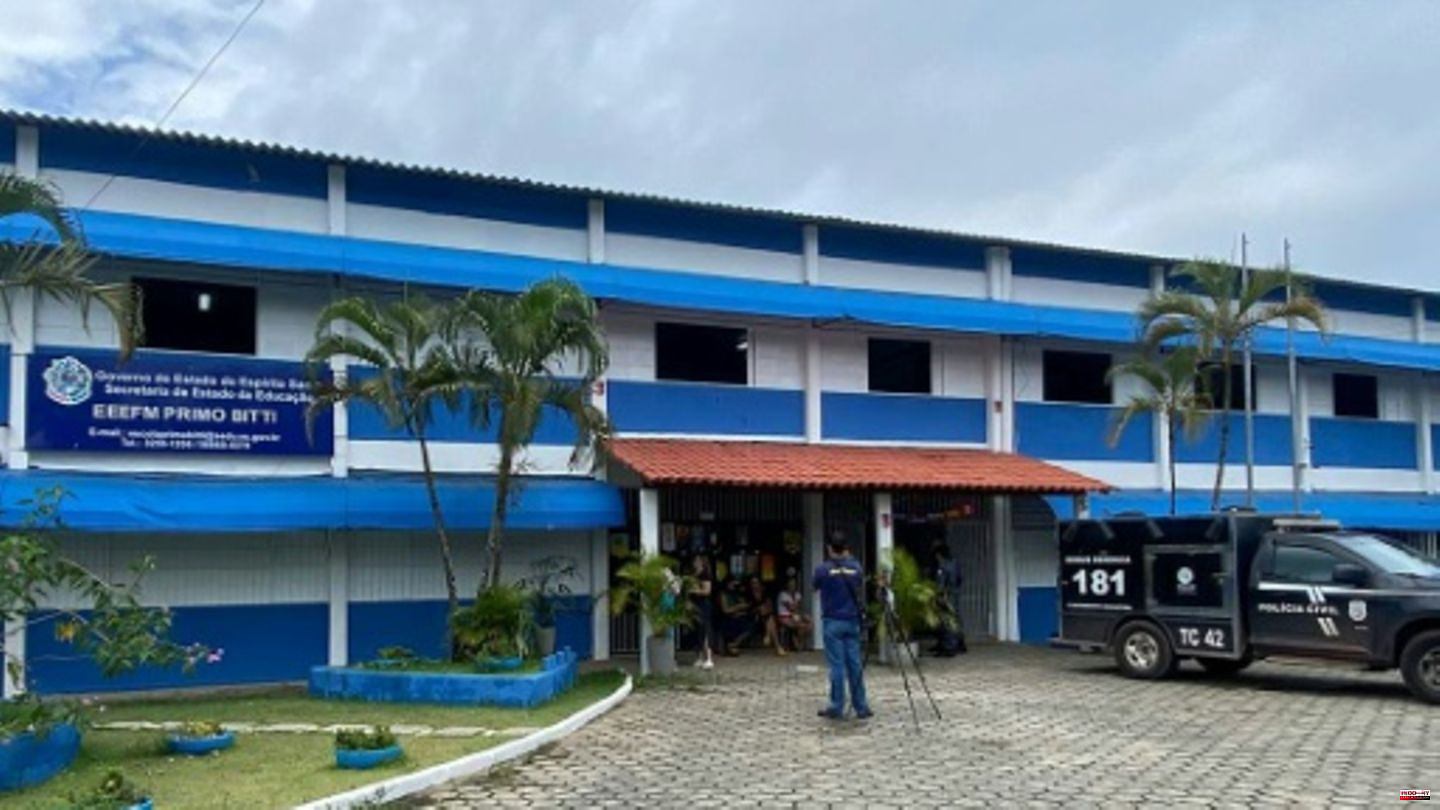 Aracruz city officials said the gunman opened fire on a group of teachers at his former school, killing two and injuring nine others. He then drove to a nearby private school, where he killed a girl and injured two other people.

"Unfortunately, the tragedy of Aracruz is not over yet. It is with great sadness that we confirm the death of another victim, the teacher Flavia Amboss Merçon," the governor wrote on Twitter on Saturday, without providing any information about the injured. Previously there had been talk of three dead and eleven injured.

According to investigators, the shooter wore a swastika on his camouflage suit. Officials said the boy was the son of a police officer whose two handguns he used in the attack - the service gun and a privately registered gun. Authorities are now investigating whether the shooter had links to one or more extremist groups.

Police chief João Francisco Filho told journalists the 16-year-old had apparently been planning the attack for two years and did not appear to have had a "definite target". He was arrested at his parents' home a few hours after the crime and, according to the police, was transferred to a juvenile detention center.

Brazil's elected President Luiz Inácio Lula da Silva described the attack on Twitter as an "absurd tragedy". He offered his condolences to the families of the victims and said he would assist the governor with an investigation.

Lula will take office on January 1st. During the election campaign, he had denounced the extreme increase in the number of gun licenses during the tenure of outgoing President Jair Bolsonaro. Under Bolsonaro, the number of gun collectors, sport shooters and hunters rose from 117,000 in 2019 to over 673,000. With his decrees, the ex-military had massively facilitated access to firearms.

Despite widespread violence in Brazil, gun attacks in schools in the South American country are relatively rare. In April 2011, in the bloodiest gun attack on a school to date, a 24-year-old man opened fire at his former school in a suburb of Rio de Janeiro, killing twelve school children before committing suicide. In March 2019, two former high school students in the São Paulo region shot dead eight people and injured 11 others before turning the gun on themselves. 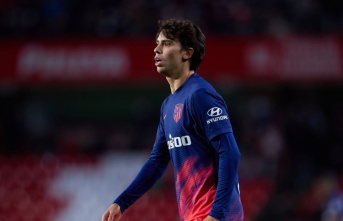