Mitchell Duke was prepared for it and still couldn't believe it. 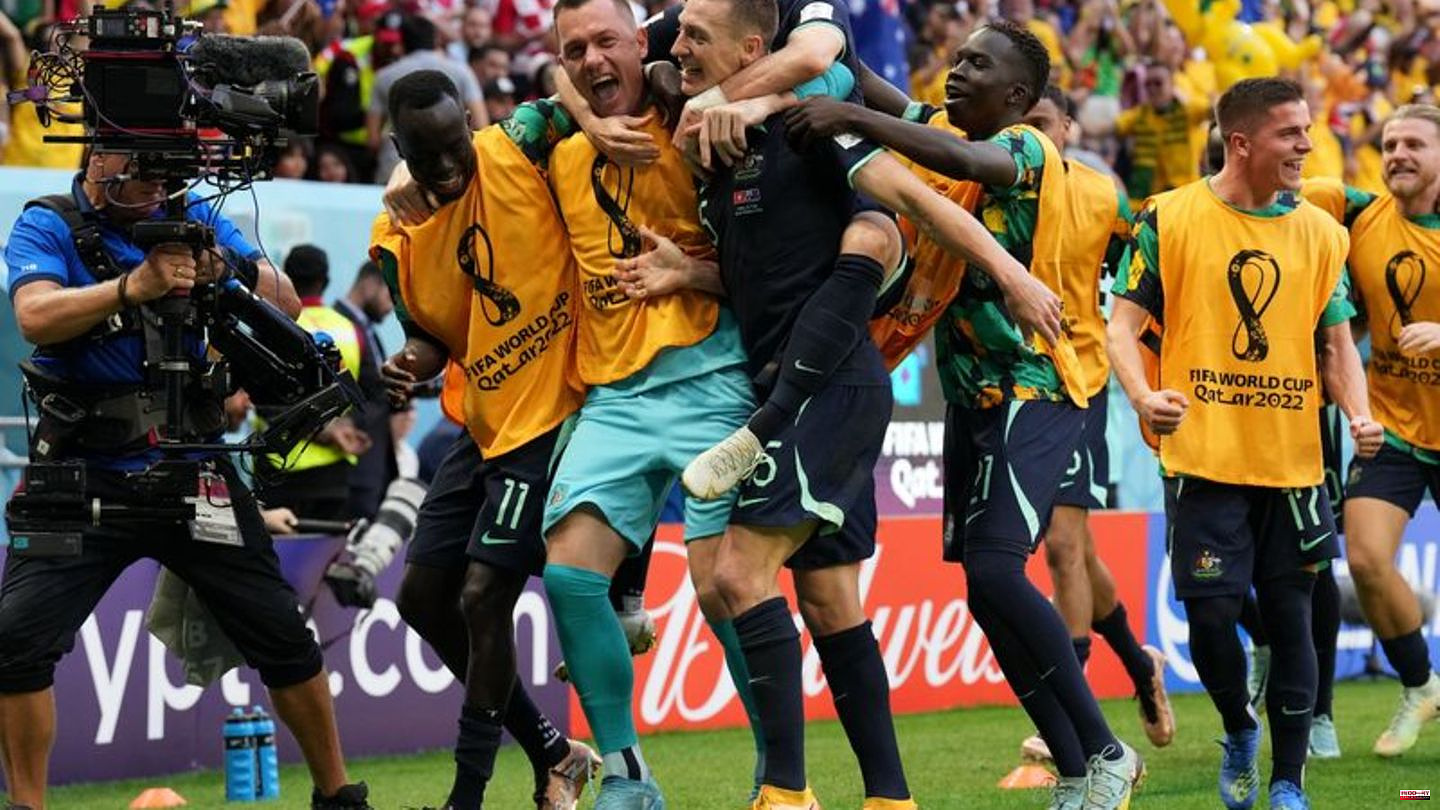 Mitchell Duke was prepared for it and still couldn't believe it. Australia's winning goalscorer never stopped smiling long after that momentous 1-0 win over Tunisia. "When I scored it was pure ecstasy, it was an incredible moment for me," said the 31-year-old.

After his headed goal in the 23rd minute, he sprinted towards the touchline on Saturday and formed a J with his fingers, the first letter of his son's first name. He agreed that with him, who was also in the stadium. "It's the best day of my life so far," enthused the striker afterwards. But the Socceroos are far from finished at the World Cup in Qatar.

Duke scores to win for Australia

There is already so much to be proud of. The success against the struggling Tunisians was their first at a World Cup since South Africa 2010. That they have kept a clean sheet in a World Cup match is even more remarkable, having last done so in Germany in 1974. "It's crazy," coach Graham Arnold said of the statistic.

The 59-year-old also looked straight ahead at the final preliminary round match against Denmark. Then the Australians want to move into the World Cup round of 16 for the first time since 2006. "I'm very, very proud of the boys, but we didn't achieve anything," said the coach. "Winning the World Cup for the first time in 12 years and all that stuff - we're here to go through to the next round."

Australia now have three points going into Group D's final matchday. Tunisia have only one point and also meet defending champions France. Australia's victory is even more curious because the winning goalscorer Duke is active for a club in the second division of Japan. "He's a great guy who works hard. I'm really happy for him," said team-mate Jamie Maclaren.

The 31-year-old Duke even initiated the attack to score his own goal, he then headed Craig Goodwin's slightly deflected cross into the right corner. "As a striker you have to be prepared to score a goal," he explained after the gesture of celebration he had prepared with his son.

The Tunisians, on the other hand, had found it extremely difficult to create compelling chances. When they came forward, midfielder Ellyes Skhiri from 1. FC Köln was usually involved. A shot by Freiburg native Mohamed Dräger was blocked by Australia's defender Harry Souttar in dire need (41'). Only a short time later, the striking captain Youssef Msakni missed the best opportunity to equalize. The fact that he didn't succeed led to another noteworthy mark for the Australians: they went into the break for the first time in their 18th World Cup game with a lead.

"I think the guys did an incredible job today," said Duke, the scorer. A performance they would now like to repeat against the Danes. 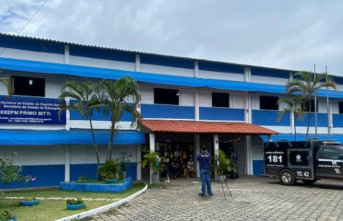 At least four dead in gun attack at two schools in...