Since his election defeat, Bolsonaro has disappeared. 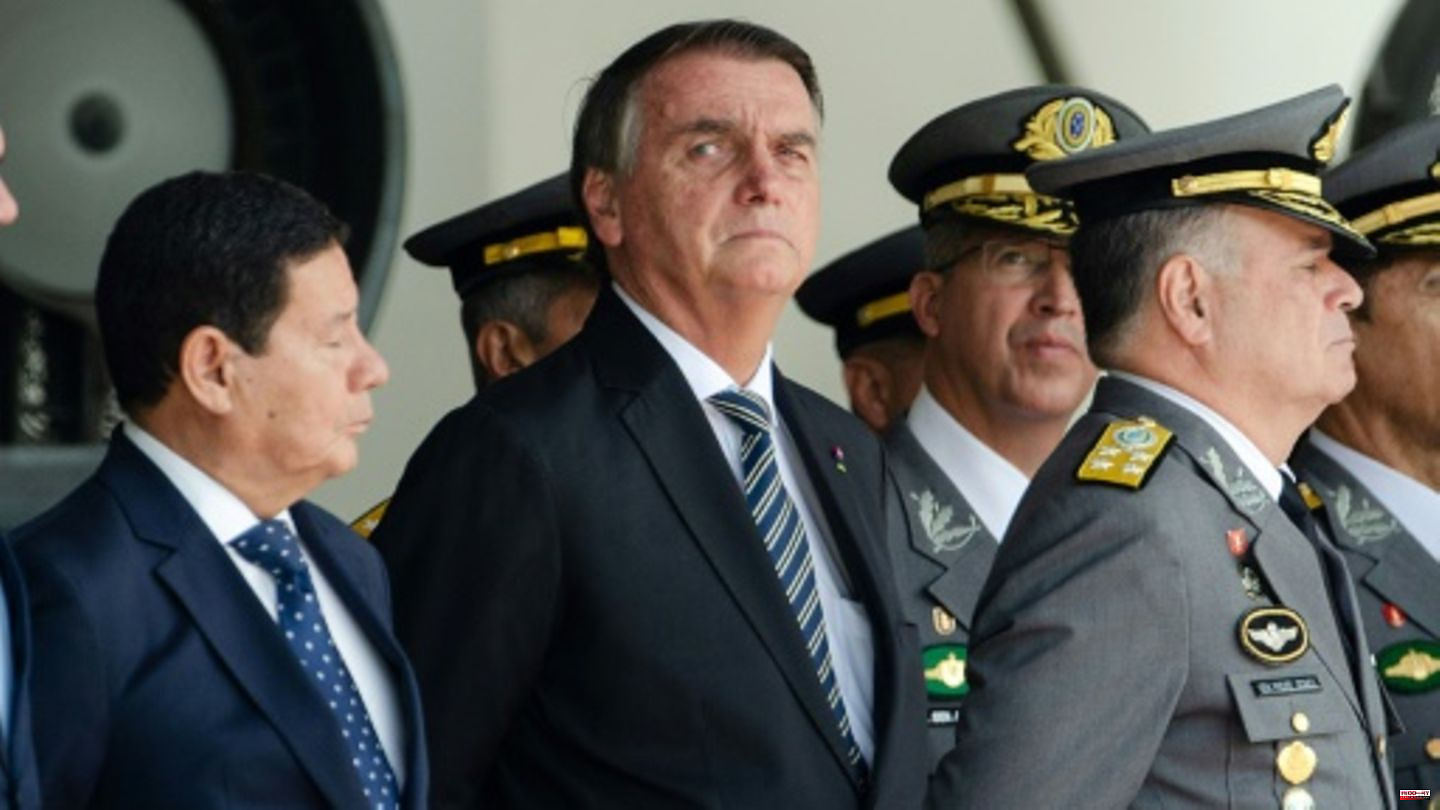 Since his election defeat, Bolsonaro has disappeared. He is usually holed up in his residence, creating an unsettling atmosphere of power vacuum in the country. The former head of state leaves traditional tasks such as accepting the credentials of new ambassadors to his vice president. The president of Latin America's largest economy, who will be in office until January 1, has not even appeared at high-level international meetings such as the G20 summit or the UN climate conference.

His official appointments calendar is almost empty - apart from brief sporadic meetings, almost all of which take place at his official residence and not at the presidential office. It has also been uncharacteristically quiet on his otherwise much-used online media accounts for almost a month. Statements from his advisors about Bolsonaro's absence range from alleged "sadness" at his electoral defeat to a bacterial skin infection on one of his legs.

Bolsonaro narrowly lost the election to left-wing ex-President Luiz Inácio Lula da Silva four weeks ago. After the election, he initially did not comment on his defeat. Only two days later did the right-wing extremist signal his readiness for a peaceful transfer of power to the election winner, Lula - without explicitly admitting his defeat.

In several cities, however, Bolsonaro's supporters continue to protest in front of military barracks and call for the army to intervene to prevent Lula from taking office. According to local media, Bolsonaro greeted some of these protesters in front of the military academy in Resende on Saturday. Rumors are already circulating that Bolsonaro plans to travel abroad on inauguration day on January 1 to avoid having to hand Lula the presidential sash. 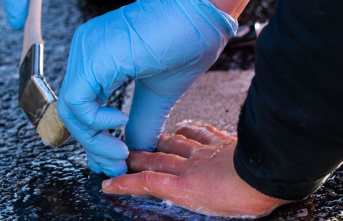