Castilla y León will be "vigilant" to check if the contents of the textbooks are in accordance with the curriculum approved by the Community of the different stages, made up of the state and regional parts. 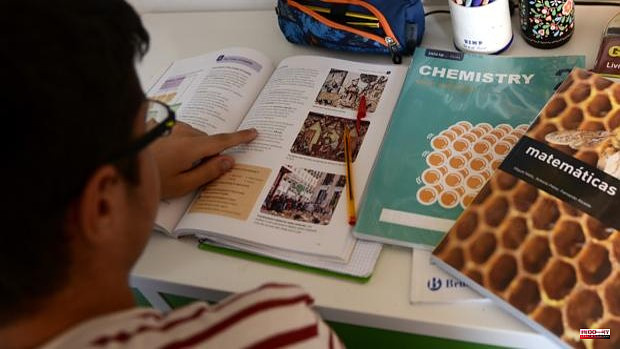 Castilla y León will be "vigilant" to check if the contents of the textbooks are in accordance with the curriculum approved by the Community of the different stages, made up of the state and regional parts. To do this, it will launch an inspection plan, as announced this Friday by the Minister of Education, Rocío Lucas.

This analysis, which will also be carried out by other regions such as Madrid, will be carried out at the time the material reaches the educational centers, since it cannot be done beforehand since it is the schools and institutes that must make the decision whether to acquire or not the textbooks. In addition, Lucas has emphasized that, by regional rule, the books must be implemented in the educational plan for the next four years.

Due to this mandatory permanence and the Releo Plan, by which the Board provides textbooks to families who need them most, Lucas has defended the need to implement this channeling method to verify that the books comply with the Castilla y León curriculum .

On the other hand, responding to questions from journalists, the Minister of Education has pointed out that the decision to implement the new high schools for the coming year in the Community is still up in the air, as one is optional and four are mandatory.

“The law is the law”, he stated, to which he added that “the compulsory ones are going to be taught, the one for science and the two for arts are already in the curricula and the drafts that we have presented from the autonomous community ».

1 These are the changes of the urban bus lines for the... 2 Selectivity in Catalonia 2022: this will be the university... 3 The nine spaces of CyL Digital and 16 centers in rural... 4 Quintanar will host the 1st Festival of Electronic... 5 The Champions Burger in Valencia: location, hours... 6 The economy of Castilla y León shows an "obvious... 7 The Prosecutor's Office investigates publications... 8 El Corte Inglés leaves losses behind and obtains... 9 The judge sees "characteristics of a crime"... 10 The National Police detains a man in Valencia with... 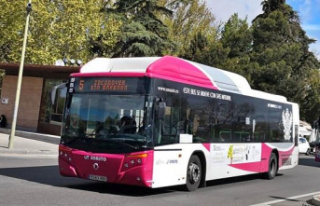 These are the changes of the urban bus lines for the...