Selectivity in Catalonia 2022: this will be the university entrance exams

Selectivity returns to normal in Catalonia. 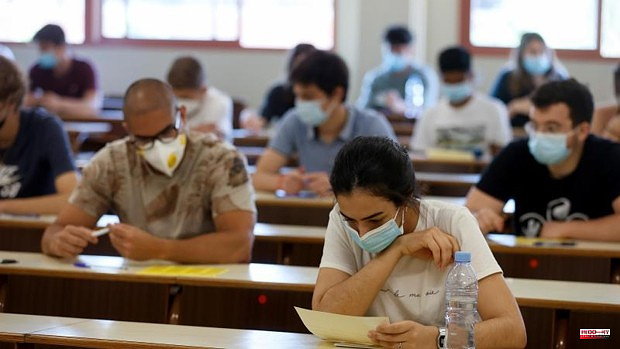 Selectivity returns to normal in Catalonia. After two years with the University Access Tests, known as PAU, altered due to the pandemic, the appointment of pre-university youth recovers the three-day calendar. The tests, which will be held between June 14 and 16, expect 40,557 students, about 800 more than a year ago.

In previous years, the exams were extended for four days so that capacity control and prevention measures could be fulfilled with more guarantees, something that is no longer necessary this year due to the increase in immunization and the drop in Covid infections. . For this same reason, the use of the mask will no longer be mandatory, although the Ministry of Research and Universities of the Generalitat recommends that students wear it during the tests, since they are held in closed spaces and with a concentration of people.

Another novelty of this PAU is that applicants will say in writing, for the first time, in which language they want to receive the exams. The Interuniversity Council of Catalonia, which depends on the Department of Research and Universities, has ordered that young people be asked this way. A year ago, they had to answer by a show of hands and before they were previously asked one by one before entering the classroom.

Catalan students are distributed in about sixty towns with a total of 207 tribunals (almost all of them located on campuses of the main Catalan universities but also in some secondary schools), and the results of the tests will be available from 29 June in the Portal d'Accés a la Universitat.

Of the total number of students enrolled, 32,172 are students who have finished their Baccalaureate this year; 4,612 are free-enrolment (or Baccalaureate from other years, or who want to improve grades or who are only examined in the specific phase) and 3,773 are from higher-level training cycles.

1 The nine spaces of CyL Digital and 16 centers in rural... 2 Quintanar will host the 1st Festival of Electronic... 3 The Champions Burger in Valencia: location, hours... 4 The economy of Castilla y León shows an "obvious... 5 The Prosecutor's Office investigates publications... 6 El Corte Inglés leaves losses behind and obtains... 7 The judge sees "characteristics of a crime"... 8 The National Police detains a man in Valencia with... 9 The Ombudsman supports the residents of Buenavista... 10 A guest of the kidnapping hotel in Barcelona: "We... 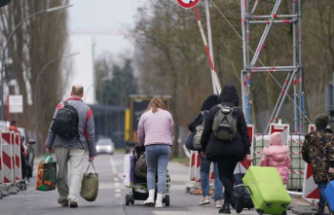 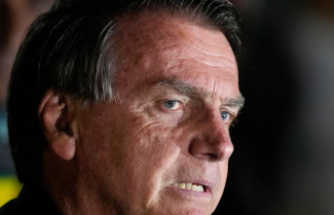 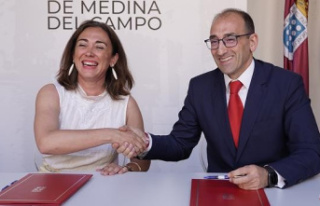 The nine spaces of CyL Digital and 16 centers in rural...