The Provincial Prosecutor's Office of Valencia has opened investigation proceedings for a possible hate crime after the publication of an article, entitled 'El ChuecaVirus-22' and collected on the website of España 2000, with homophobic, "derogatory and humiliating" comments against the LGTBI collective and its relationship with monkeypox. 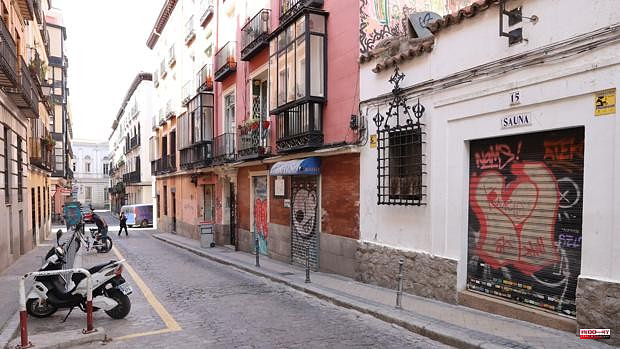 The Provincial Prosecutor's Office of Valencia has opened investigation proceedings for a possible hate crime after the publication of an article, entitled 'El ChuecaVirus-22' and collected on the website of España 2000, with homophobic, "derogatory and humiliating" comments against the LGTBI collective and its relationship with monkeypox.

The Hate Crimes section has decided to initiate these proceedings after a letter sent by the Police Headquarters informing about publications on social networks with possible homophobic and intolerant comments against the LGTBI community that could constitute some type of criminal offense , as Europa Press has learned.

Specifically, the complaint states that on the social network Twitter and from the official page of the political formation of Spain 2000 an article is published, dated May 23, 2022, under the title 'El ChuecaVirus-22', in which makes an attribution and cause of the recent disease and spread of the monkey virus to the LGTBI community.

In addition, it refers to considerations and qualifiers "at least derogatory and humiliating" towards the group.

Some of the most significant comments contained in the police brief are: 'And it seems that there is no doubt that the transmission is made not because he is gay, but because he carries out perverse sodomy practices in 'environment' places...'sauna ' --come on, place of indiscriminate fornication between queers--, called 'Paradise...'

And the article continues: '... that as much as the 'lgtbi' culture is, at the moment, hegemonic, the truth is that the sexual behavior of the 'loser oils' is once again becoming a public health problem , and of the fat ones... to this viral scourge, so formerly reviled by Western culture and today even in the soup... And, what's worse, at school'.

The expressions continue: 'Faced with this new 'plague', the mass media are very careful because, of course, if the queer 'collective', chosen by God, as possessor of all the virtues and faculties, in a frank fight 'ex aequo', with the femme tribe... all the brainwashing we've been subjected to to make us believe that perversion is 'normal'...'

The article, signed by a person and published in Spain 2000, concludes as follows: 'This year we will return. The new slogan will be: 'contagors out of our neighbourhoods' and 'it will end, it will end, monosexual smallpox'.

Given these comments and seeing a possible hate crime, the Valencia Prosecutor's Office has decided to open investigative proceedings to purge possible responsibilities.

1 El Corte Inglés leaves losses behind and obtains... 2 The judge sees "characteristics of a crime"... 3 The National Police detains a man in Valencia with... 4 The Ombudsman supports the residents of Buenavista... 5 A guest of the kidnapping hotel in Barcelona: "We... 6 The UME prepares in Chinchilla to fight against the... 7 A man arrested in Baracaldo (Vizaya) as the alleged... 8 At least one seriously injured and four slightly injured... 9 The Generalitat exercises popular action in the case... 10 Marchena denounces before the CGPJ the defamations... 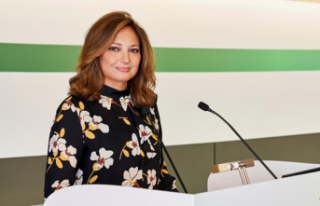