Calls for relaxation of corona protection measures are getting louder

The pandemic must be "officially declared over by the spring of next year at the latest," Merz told the newspapers of the Funke media group on Thursday. 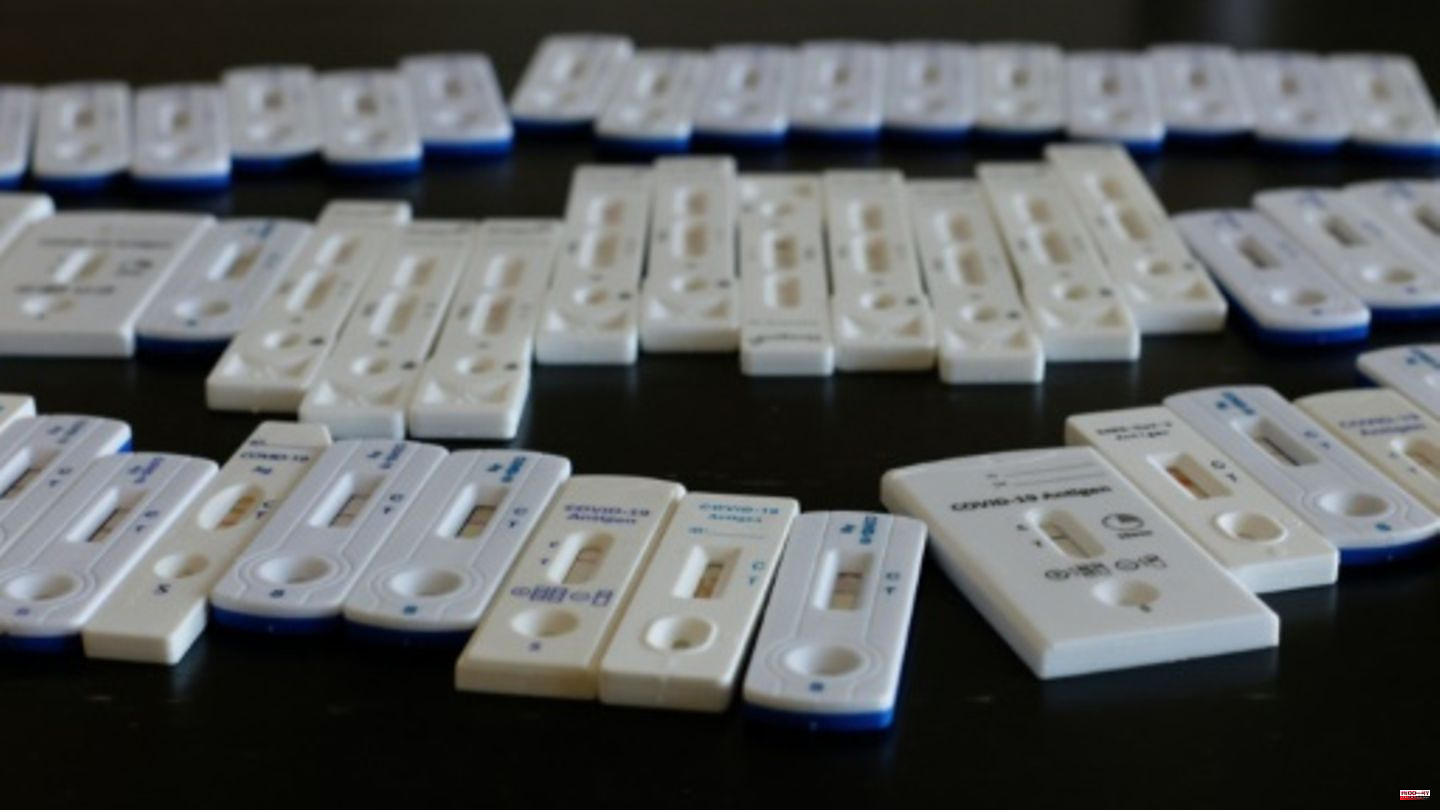 The pandemic must be "officially declared over by the spring of next year at the latest," Merz told the newspapers of the Funke media group on Thursday. "The time when there was a high risk of infection with a severe course of the disease is over." "We should also try to return to a largely normal life as soon as possible". Merz described the decision by four federal states to lift the obligation to isolate people with a positive corona test as “responsible”.

"People should not be frightened unnecessarily with an ongoing panic mode policy," said Bavaria's Health Minister Klaus Holetschek (CSU) to the editorial network Germany. "That's why my wish to Karl Lauterbach is: Now go on a course that, in line with the pandemic situation, is based on as much normality as possible."

"We are in the final phase of the pandemic and have effective vaccines, antiviral drugs and a basic immunization rate of over 95 percent," said Ullmann, who is health policy spokesman for the FDP parliamentary group, to the editorial network Germany. "The burden of disease in the population is not as high as feared. The logical consequence is that we no longer need any state-mandatory measures." Depending on the regulation, these could “be repealed or simply expire.”

According to the Robert Koch Institute, the seven-day incidence on Thursday was a good 199 cases per 100,000 inhabitants. In mid-October there were almost 900 cases. According to information from Thursday, 162 other people died within 24 hours in connection with a corona infection.

The German Trade Union Confederation (DGB) nevertheless criticized the decision of four federal states to lift the isolation requirement for people who tested positive. "People with acute infectious diseases have no place in the workplace," said DGB board member Anja Piel to the Funke newspapers. "The top priority must be to protect others from infection and to prevent further waves of corona infections."

Clear criticism also came from the medical officers. “I am shocked that the four federal states are daring to go it alone with regard to the obligation to isolate,” said the chairman of the Federal Association of Doctors in the Public Health Service (BVÖGD), Johannes Nießen, to the Funke newspapers. "The deviating of Schleswig-Holstein, Hesse, Bavaria and Baden-Württemberg does not help the joint fight against the pandemic." If people who tested positive go to work despite infections, it is an unpredictable risk for other people.

Kassenärzte boss Andreas Gassen criticized the emerging patchwork of corona protection measures in Germany. "Some have lifted the quarantine requirement, others are keeping it. Some countries are considering abolishing the mask requirement in local public transport, while others want to keep it," he told the editorial network Germany. "All of this suggests that politicians should now think about an orderly and uniform transition" in order to treat Corona like other endemic diseases. 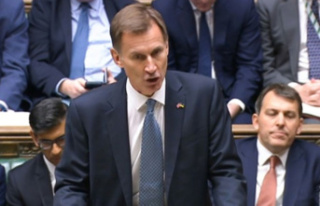 London wants to save £55 billion with tax hikes and...