Britain is now like other countries in recession, Hunt said, citing figures from the government's Budget Forecasting Agency. 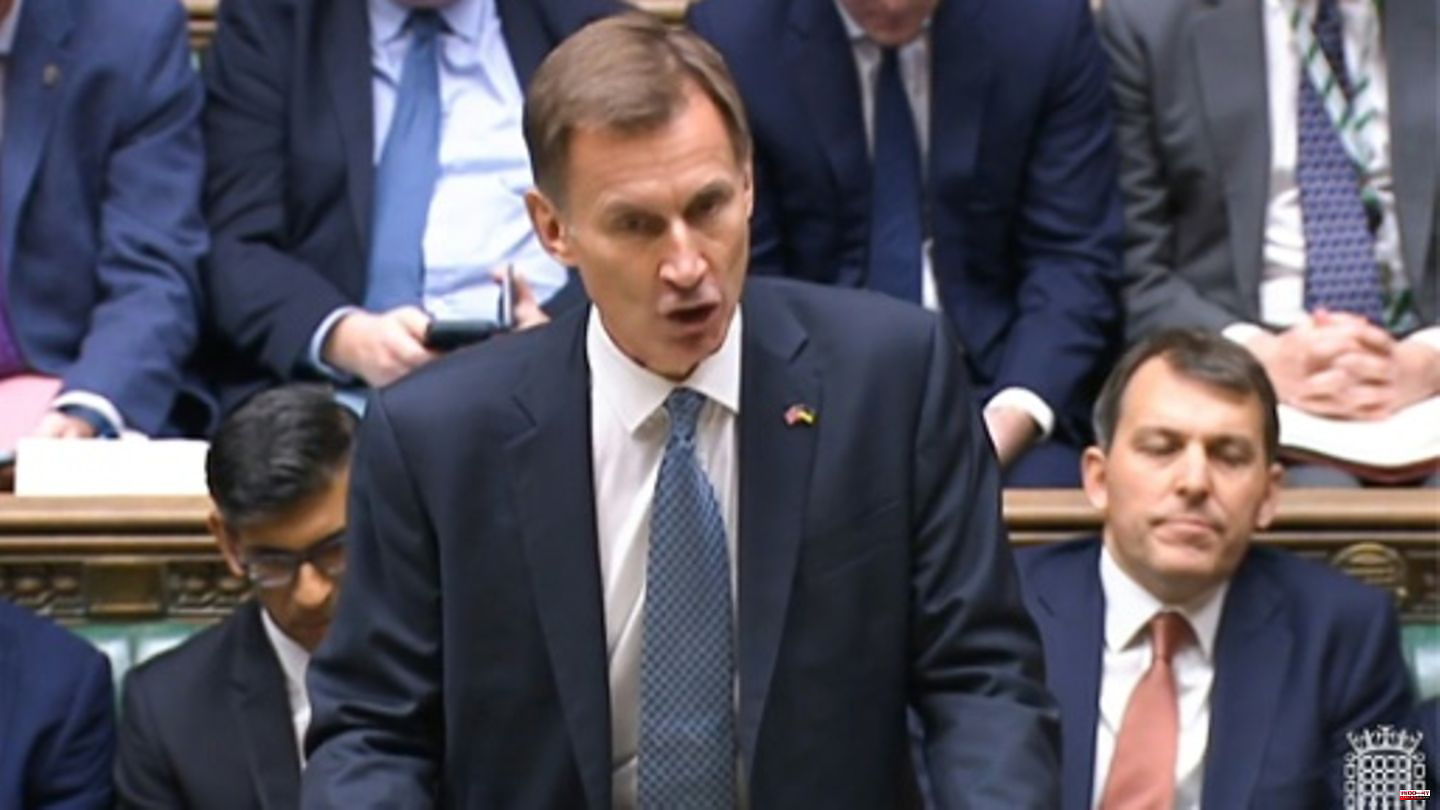 Britain is now like other countries in recession, Hunt said, citing figures from the government's Budget Forecasting Agency. Gross domestic product (GDP) will fall by 1.4 percent in the coming year.

A relief and tax cut package put together by the previous government under ex-Prime Minister Liz Truss, which was to be financed with additional loans, caused panic on the financial markets and caused price slumps. The Bank of England was forced to intervene in bond markets to maintain financial stability. Amid the turmoil, Truss resigned after just six weeks in office. The new Prime Minister Rishi Sunak has declared the fight against inflation to be the top priority - now Hunt presented the budget of the new government. 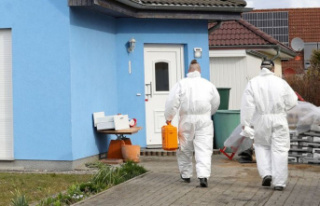